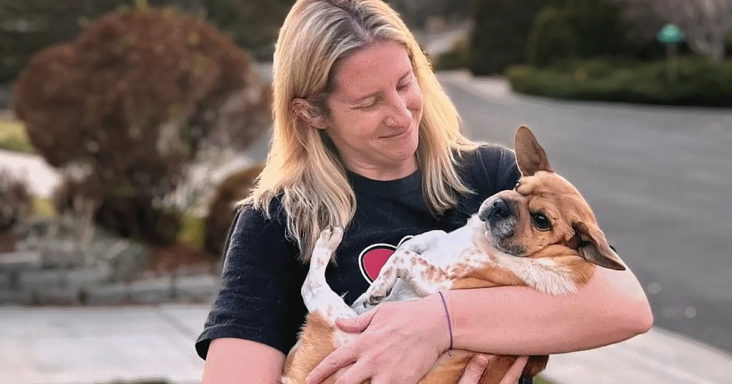 Kristen was working at the Nevada Humane Society when she came across a puppy with unusual characteristics. Peanut, the dog, was a little Chihuahua with a huge squishy face and floppy ears. Peanut had a look in his eye when Kristen first saw him as if he was asking her whether she could assist him. 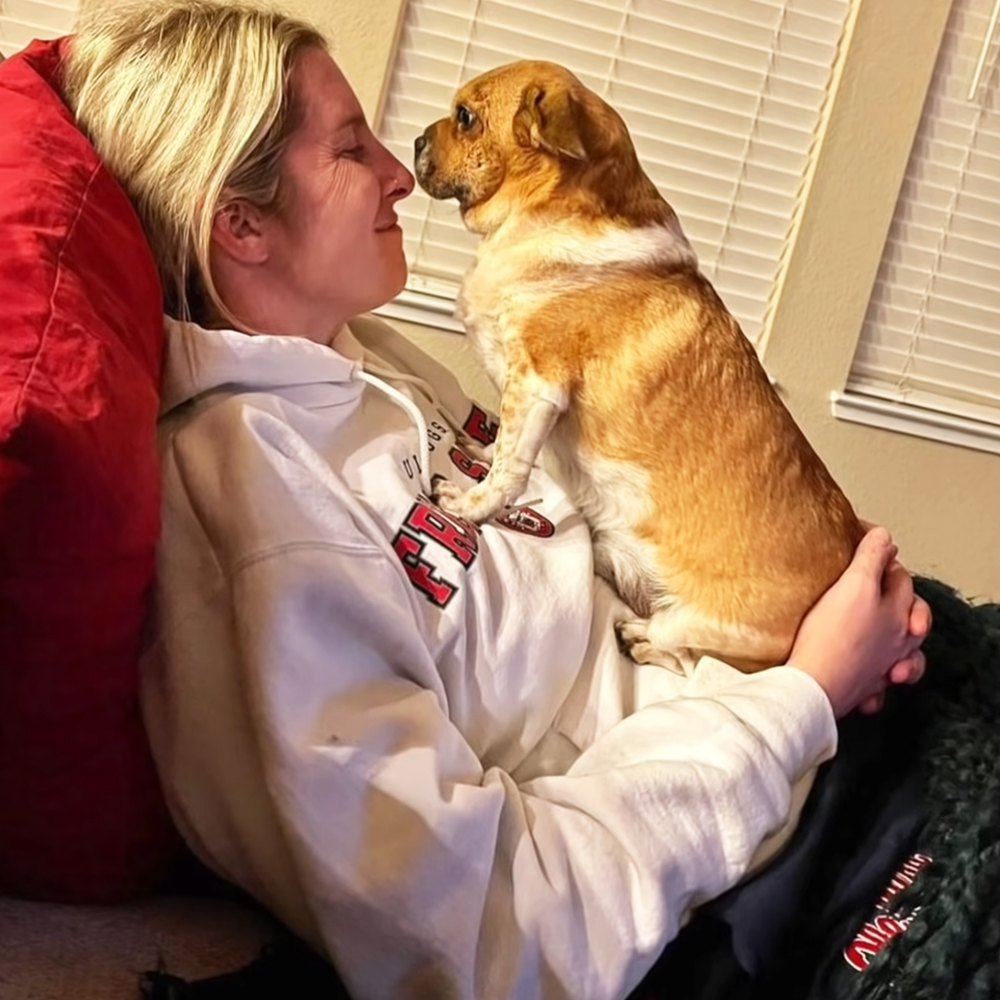 Peanut’s previous owner loved him a lot. However, due to limited finances to care for his dental needs, the poor animal was surrendered. Peanut’s teeth were removed, and when she was asked, Kristen immediately decided to foster him. She had lost her previous rescue dog a couple of days before.

According to Kristen, Peanut looked like baby Yoda from Star Wars, a bunny, or a gerbil. Peanut was a quiet dog and loved to be wherever Kristen was. The two shared an unreal bond. All of his facial wrinkles would get visible when Kristen massaged his face. 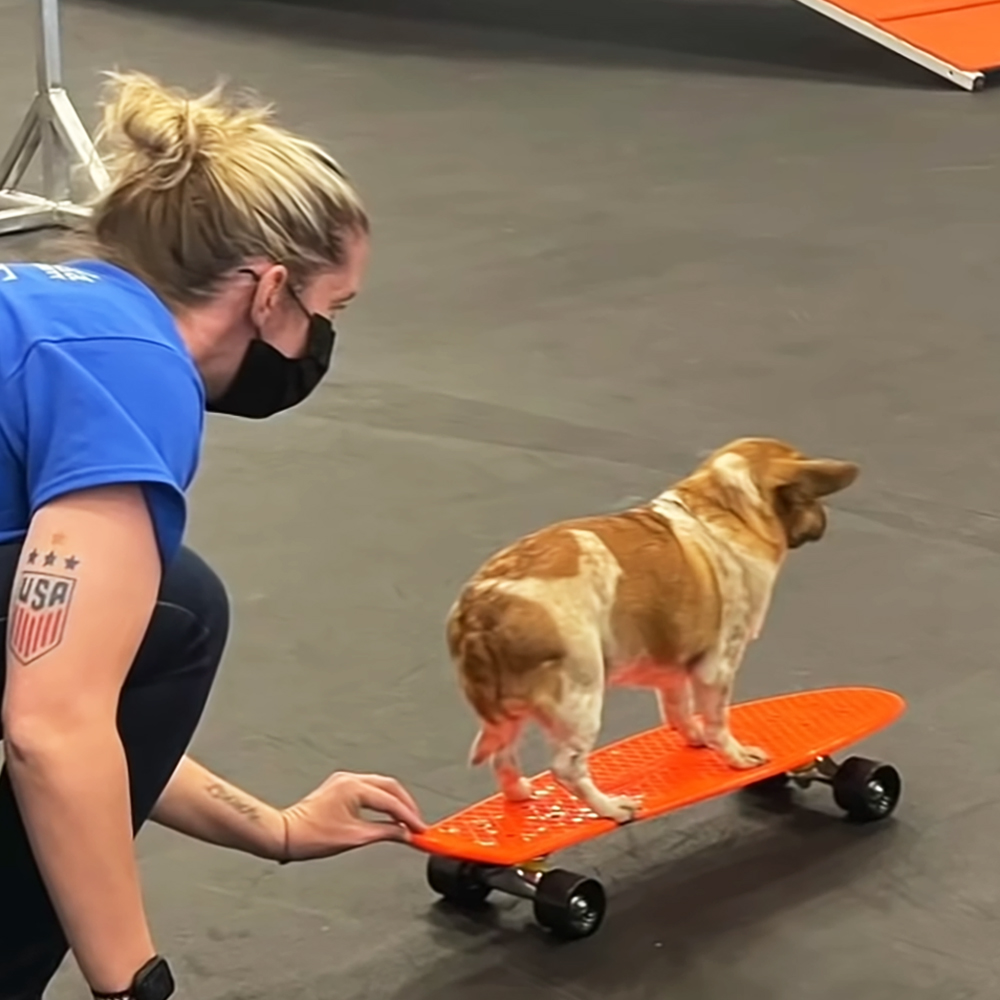 Peanut had a lot of faith in Kristen, and if she could just hold him in her hand all day, he’d stay with her all day. She ran a DNA test on Peanut soon after, but the results left her with more doubts than answers. Peanut had a total of 13 breeds. Chihuahua, short-haired small dog, Shih Tzu, Samoyed, and Nordic Spitz were the top five breeds in his DNA. His DNA revealed no beagle, pug, or Shar-Pei traits.

Because he was the most unusual-looking canine ever, Kristen used to refer to him as a super mutt extraordinaire. Peanut was mistakenly assumed to be a rabbit rather than a dog by others. Peanut was often playing with Kristen’s three other elderly rescue dogs at home. The other senior dogs were Oliver, who only had one eye, Daisy, a Chihuahua with no teeth, and Rudy, a Chihuahua with no teeth. 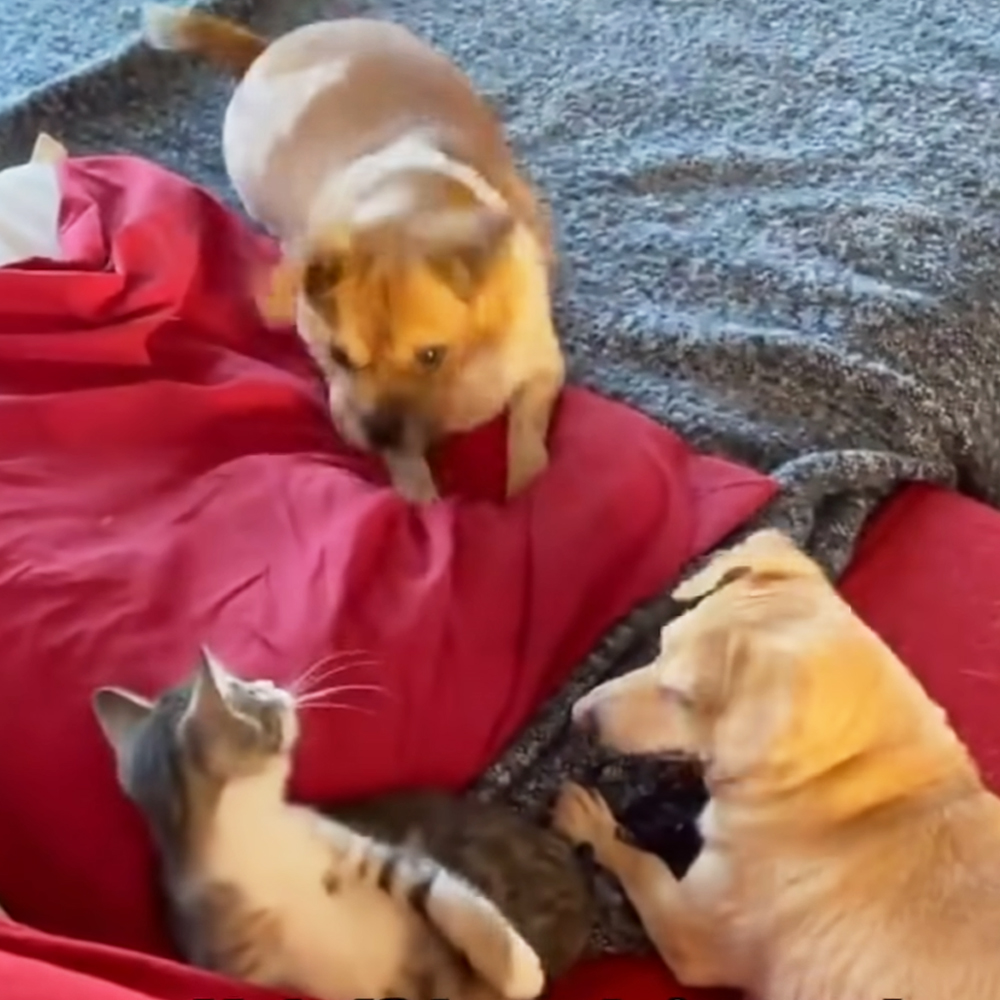 Three rescue cats at Kristen’s home were also Peanut’s playmates. Kristen’s first rescue dog was Petey. He was the one who turned her on to volunteering to foster rescue animals.

According to Kristen, rescue animals are the most unique, genuine animals. All the rescue animals deserve a chance to get a loving forever home. Peanut was also a certified therapy dog as he brought joy, peace, and comfort to people.