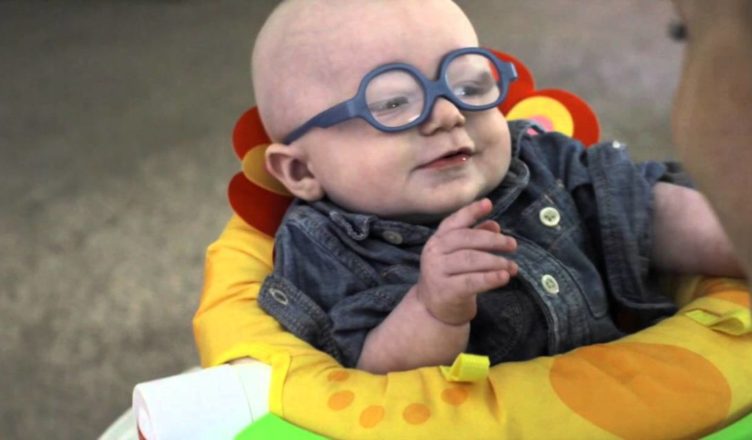 I’ve discovered that persons born with particular problems are often the happiest people I know. Perhaps it’s because they’ve never known anything else – the blind have only known darkness, the deaf has only known silence, and so on. But what if you had the opportunity to change that when you were a baby? What would your reaction be if you were in this situation?

Take a peek at this video of Leo, a baby. Leo is seated in a baby chair, while his mother adjusts his glasses. He needs the glasses since he was born with a disorder called Oculocutaneous albinism, which affects his hair, skin, and vision. He will benefit from the spectacles in terms of his vision. 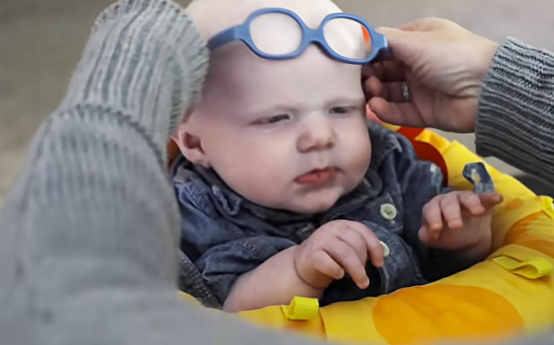 It’ll be fascinating to observe what happens when he suddenly learns he can see the world around him — including his mother. Leo has a delayed reaction because he’s been minding his own business for a while after getting the glasses, but eventually, it dawns on him that he’s looking at his mother’s face.

He gets the cutest, goofiest, and nicest grin. That makes his mother ecstatic. I’m confident that she will treasure this video moment for the rest of her life. Technology is incredible. Leo’s ability to use these spectacles at such an early age would greatly simplify his life. 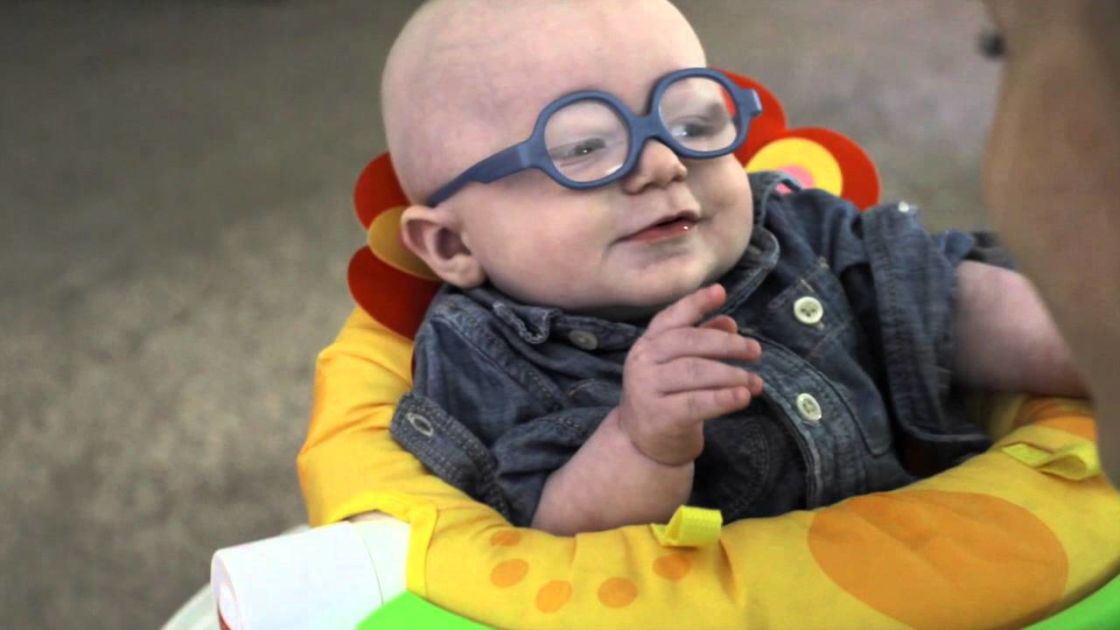 Oculocutaenous albinism is extremely rare, affecting only 1 in 20,000 persons each year. Leo is fortunate to have a mother and father who adore him and wish to provide him with the finest possible care. Some newborns born in less developed countries may not have access to this and will be blind for the rest of their lives.