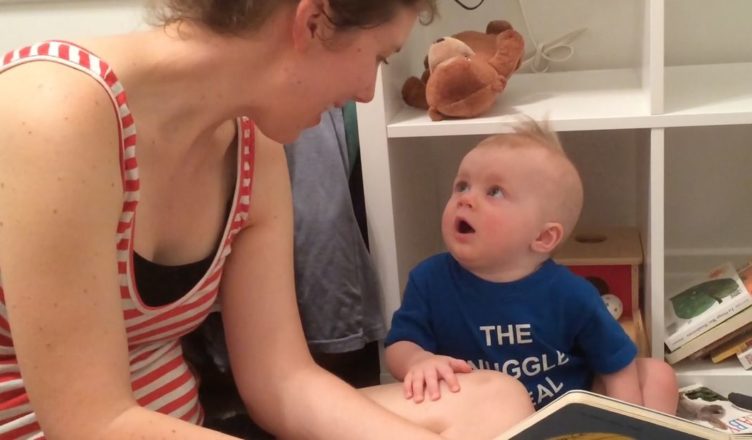 Storytime is special because it is a time when parents can bond with their children (not that they don’t bond with them anyway, but reading is a beautiful thing) and introduce them to new characters and the world of imagination. 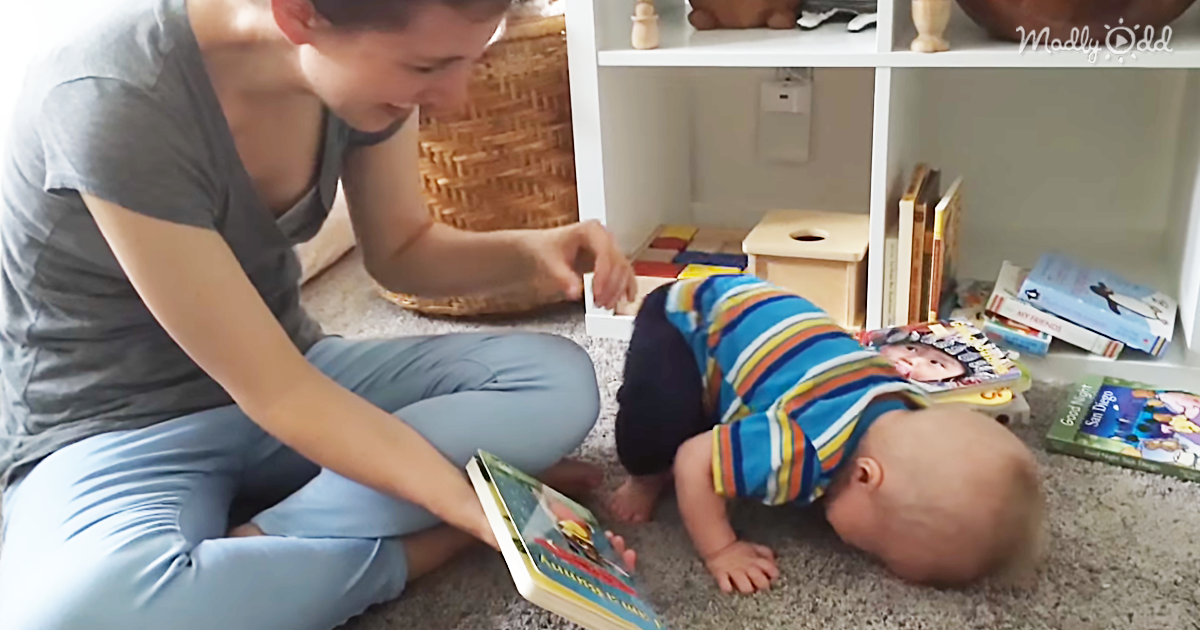 Storytime was a time when this nine-month-old baby’s mother would read to him, and he would listen to her voice as she brought the story to life. Take note of how closely he listens to his mother while she reads him his story. It’s just lovely!

As the story closes, a cheerful toddler named Emmet, who was born in Michigan, begins to wail. It’s his automatic reaction whenever he asks his mother to tell him another story. When the story concludes, his mother, Alicia Stevers, is perplexed by his crying hysterics but waits till Emmet reopens the book.

It makes no difference if Mom reads the same story again and over, as long as Emmet can hear his parents’ voices. The fact that his parent is nearby and paying attention to him, I believe, soothes and comforts the infant. When his father reads to him, the same thing happens. And this isn’t a one-time occurrence; the infant screams every time a narrative concludes. I guess he enjoys reading a lot, and I’m sure the baby will benefit from this when he enters school. 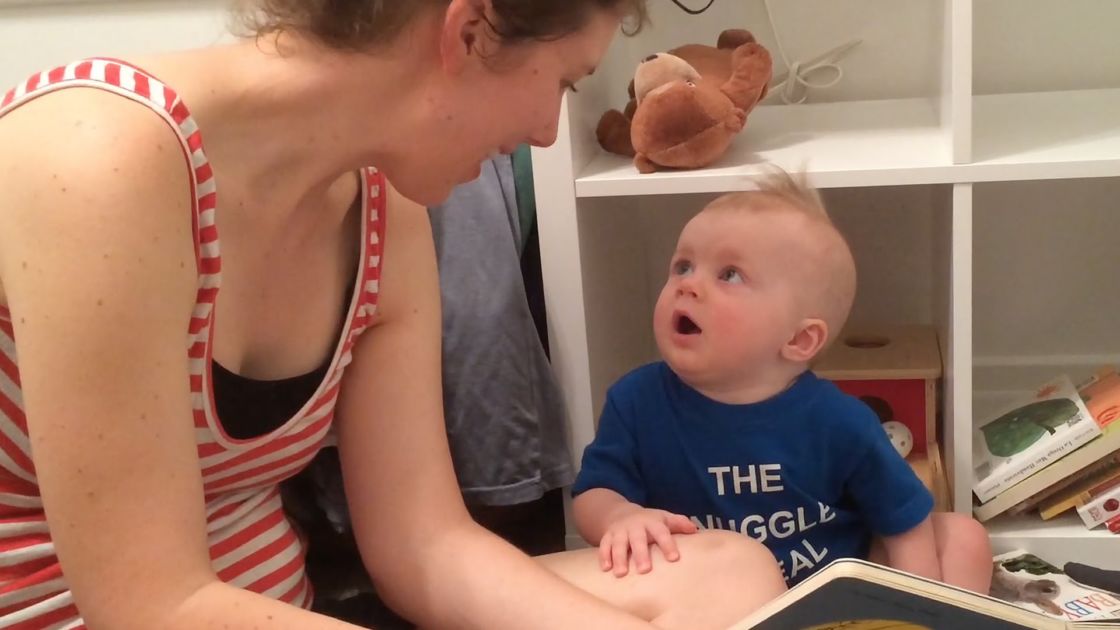 As a true bookworm, I completely understand how he feels when a book comes to an end. It’s as if the narrative can’t possibly end! This video is one of my favorites since the baby is so adorable, and I’m sure I’d act the same way now.