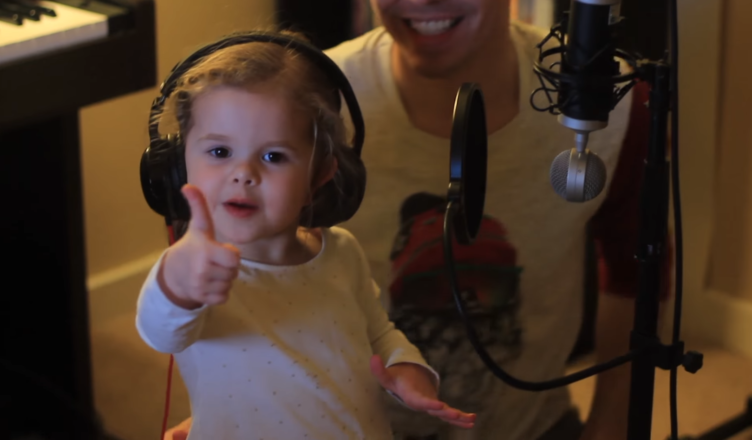 MP3 devices and cellphones have largely replaced traditional audio systems in many houses. Things are a little different at Claire’s place, where she is three years old. Because her father is a professional music producer, they have a full studio setup at home. 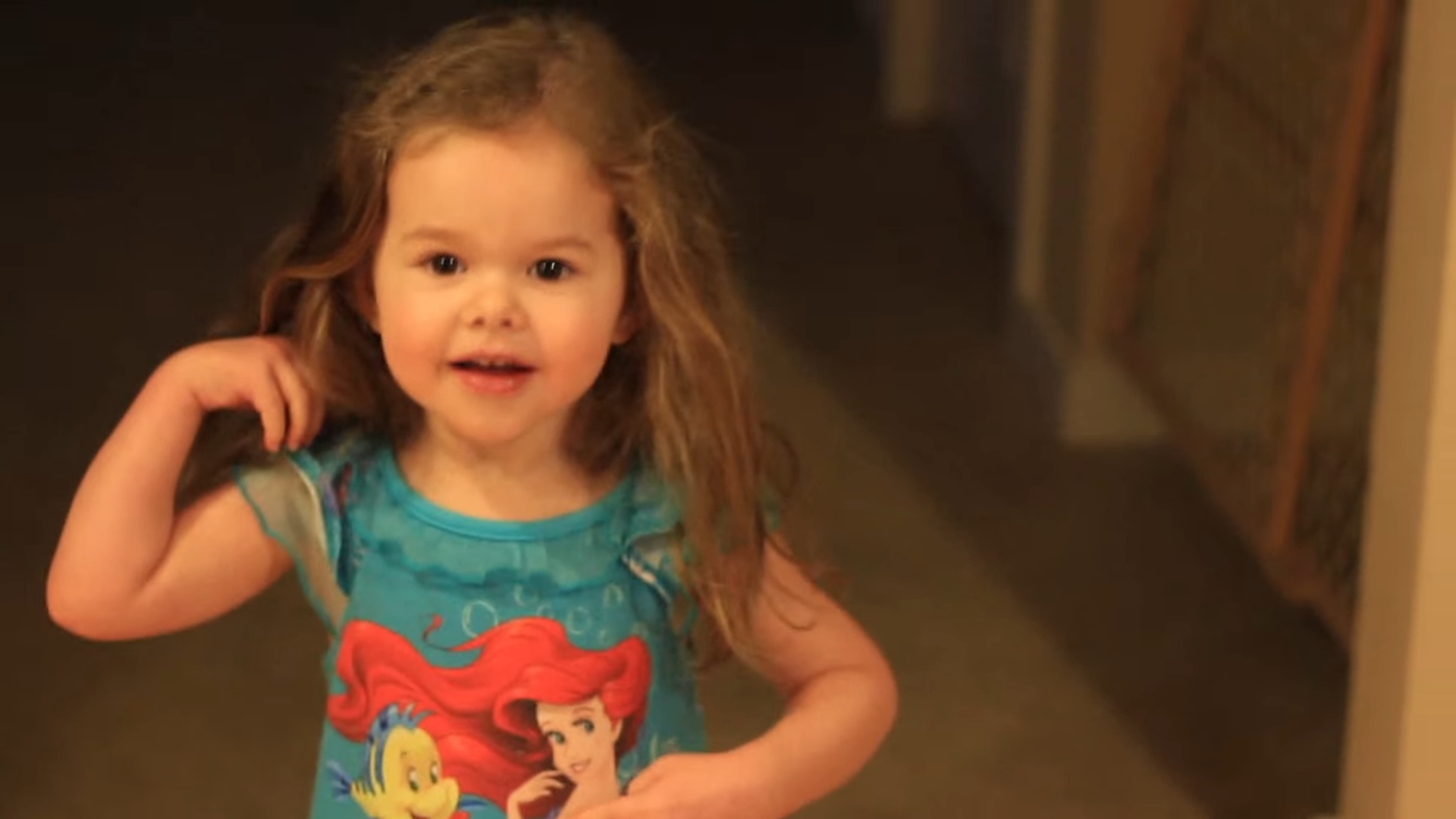 Her father once inquired as to what her favorite Disney song was and whether she would perform it. The bright-eyed little 3-year-old was delighted to put on her prettiest princess gown and take the microphone. She then launched into “Part of Your World,” a song from the popular Disney film “The Little Mermaid.” In the video below, you can watch her incredible interpretation of the song.

Kids might be brighter than we think, but Claire blows us away with her knowledge of both the lyrics and the music. It’s extremely endearing to see her use professional mics and headsets so seriously! 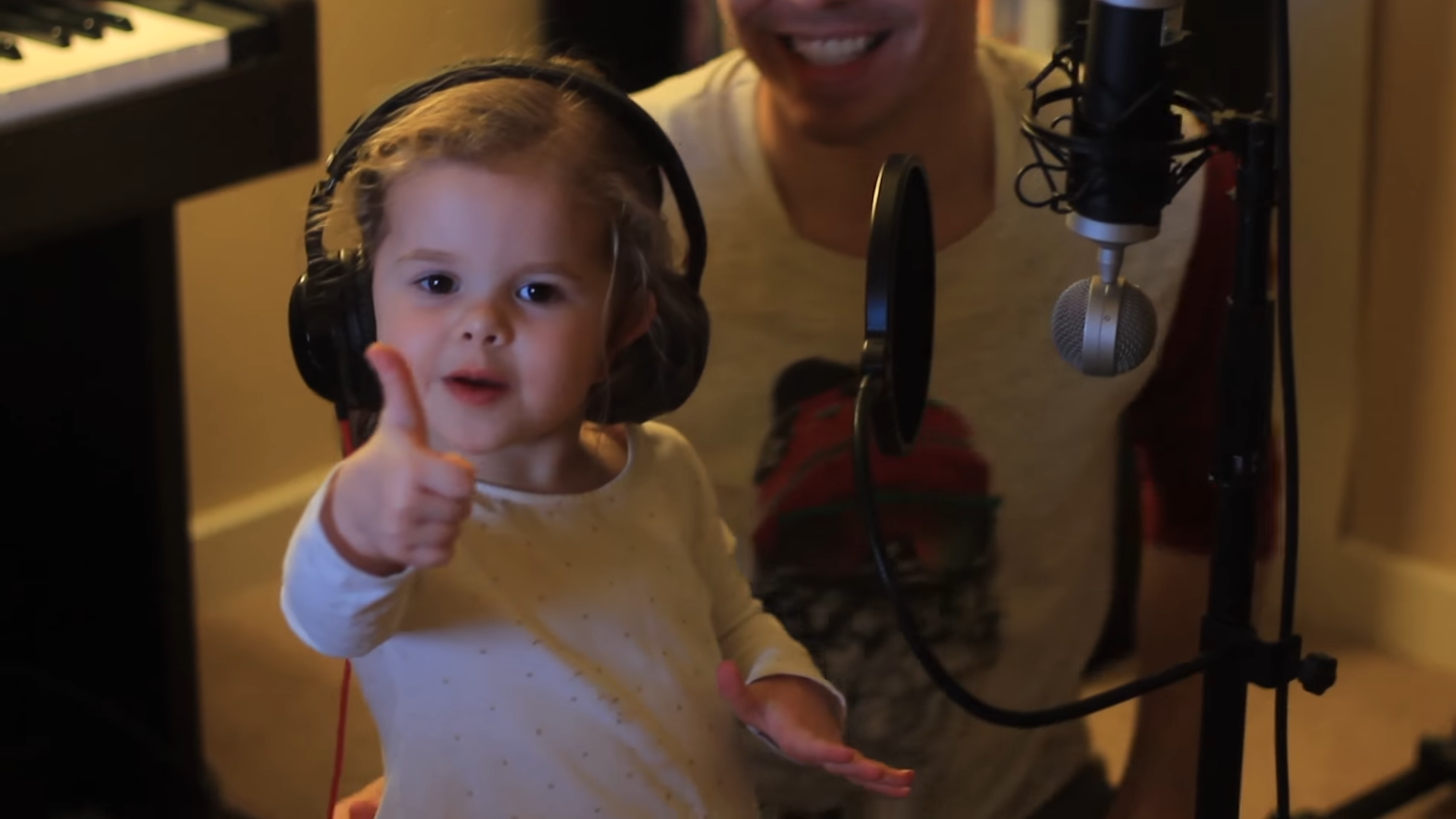 We’re not sure whether a component of this video is the most adorable. Claire is really cute, and her singing is much more so. We also enjoyed observing her relationship with her father. He not only starts everything off by asking her to sing, but he also involves her in the entire song production process.

He even has her watch on as he works on the studio computer with the music. Outside of the studio, we see Claire and her father playing and having a good time in the video. She’s off to a terrific start in life with such a kind parent. 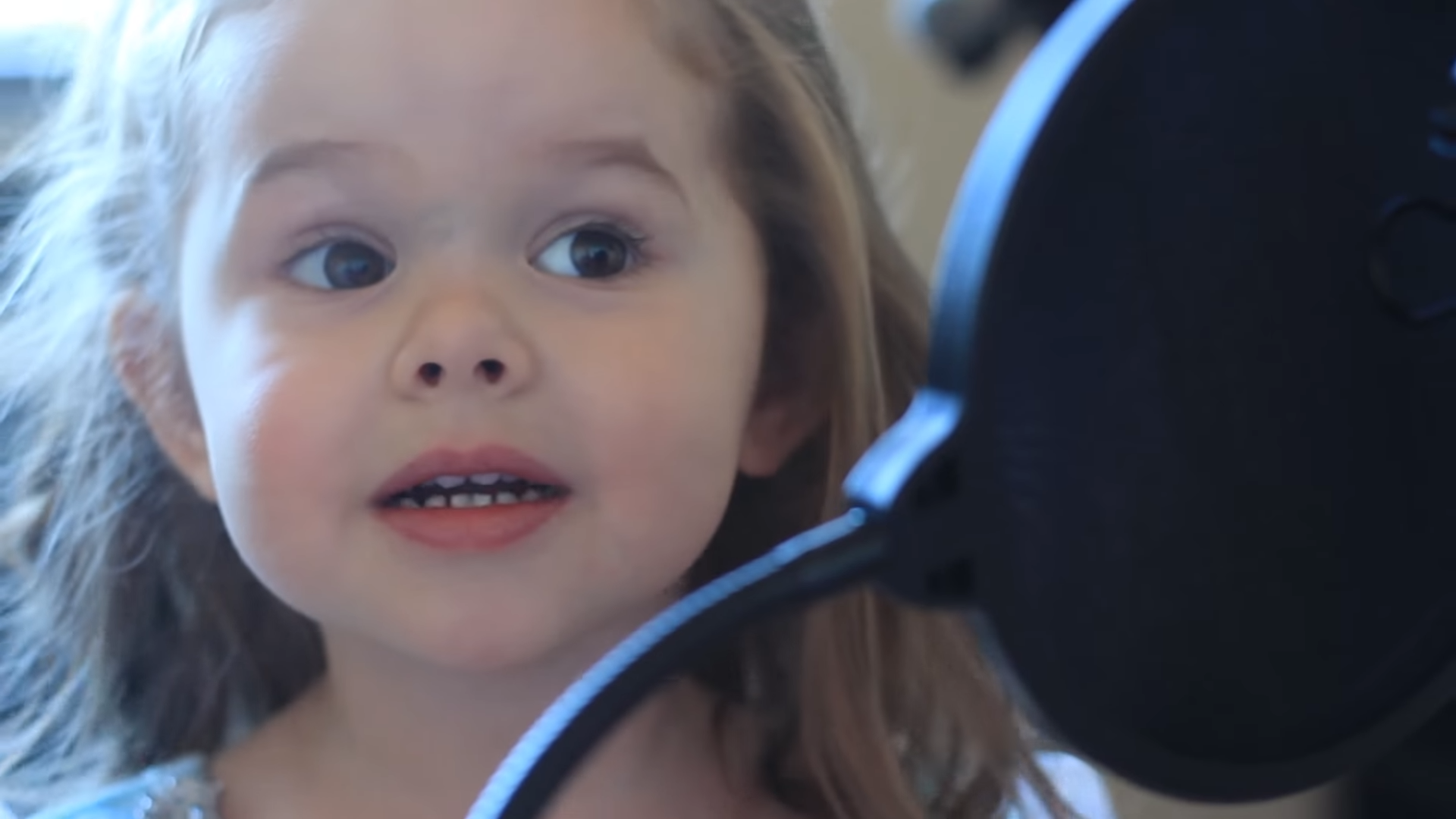 When you hear this cute little girl’s performance of “Part of Your World” from The Little Mermaid, you won’t believe your ears. Please leave a comment on Facebook; we’d love to hear from you. Also, remember to like and share so that your friends can enjoy Claire’s singing and be moved by the father-daughter bonding.