Vegetables and children don’t seem to get along. Sure, we all enjoy sweet, albeit not altogether nutritious, foods such as cookies, cake, doughnuts, and ice cream. There is no mutual exclusion: you can eat something healthy and then reward yourself with something sinful. But, well, kids are kids…

If you’re a parent, you’ve probably had to deal with a child who tried to fool you by putting vegetables along the plate’s edge or hiding them in a napkin. If there’s a dog in the house, they’re probably eating a lot of vegetables! 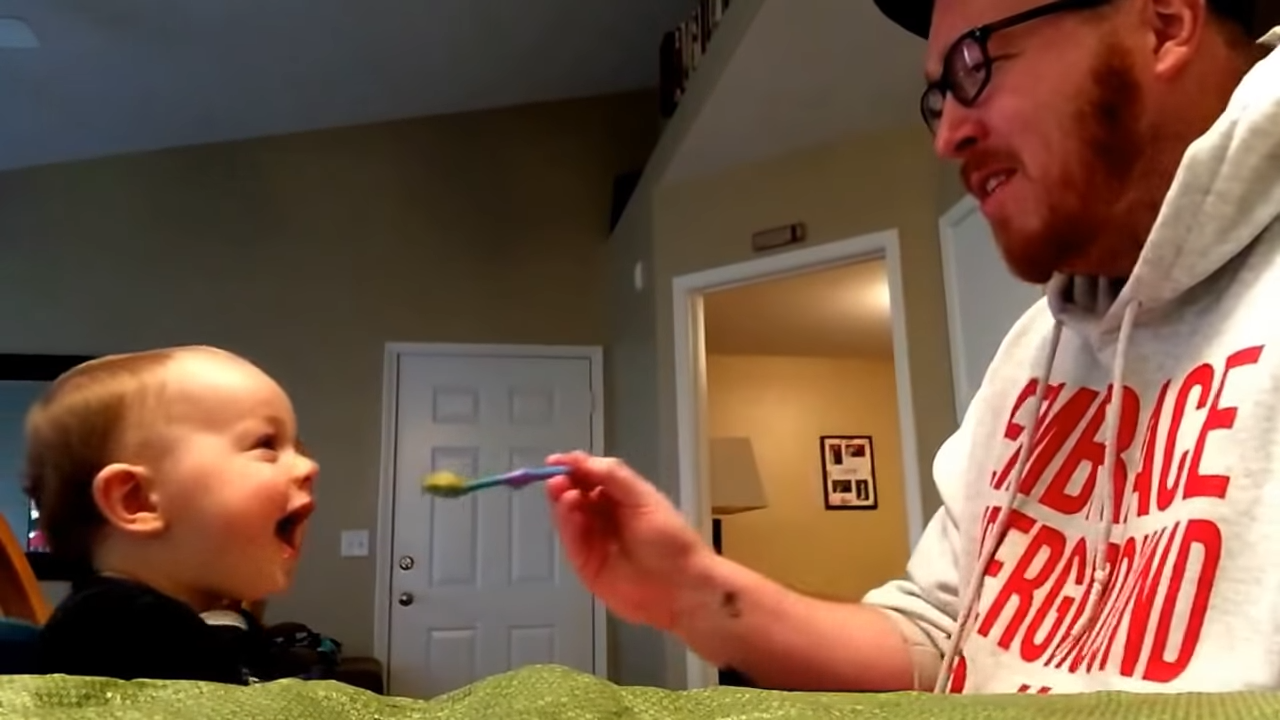 Parents do their best with deception, concealing vegetables in other foods or making a game out of it (pretending a forkful of spinach is an airplane or that broccoli are little trees). The issue is that children are intelligent enough to see through these ruses.

Green beans are good for you and, when properly cooked, pretty tasty, but try explaining that to the baby boy in the video below. Mom appears to have tried her hardest but was unable to get the little fellow to eat his green beans.

Not to worry, Dad has a terrific trick: he uses the power of music to force those vitamin-rich vegetables down the hatch! With Bill Withers’ 1972 smash “Lean on Me,” he’s taken some liberties. As a result, “Bean on Me” was born. 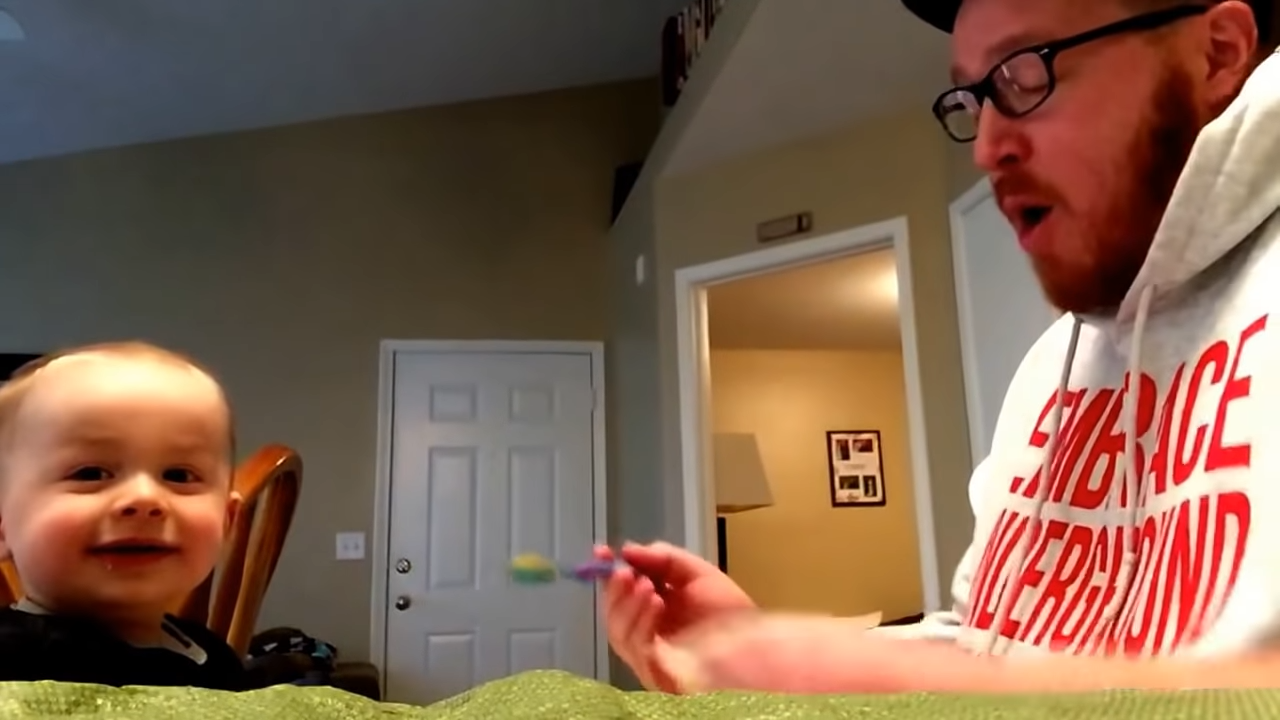 Dad has a lovely singing voice, which may explain why “Bean on Me” works so well. His young kid may not understand the words, but he enjoys the music and appears to realize that it is one way his father says, “I love you.” His first bite of green beans causes him to pause, as though he’s thinking, “Wait! What? “I assumed it was going to be ice cream!” But dad’s singing is so beautiful that the small guy’s face lights up with joy. As Dad continues to serenade, he eats more green beans without complaint.