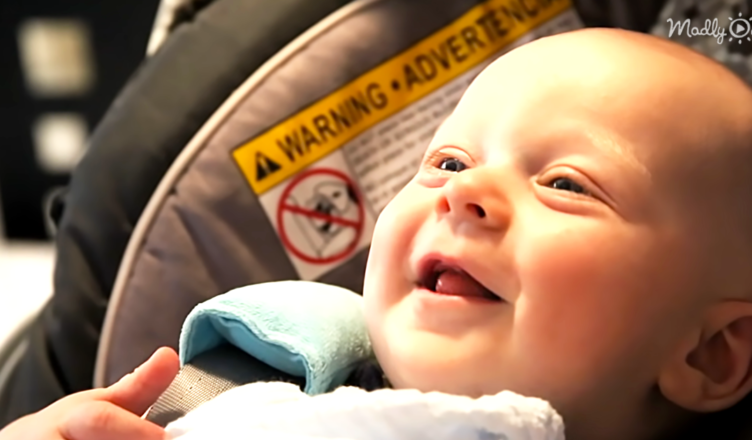 The happiest, happiest looks on a darling baby’s face are the sweetest thing in the world. The mother of four-month-old Baby Adler took him to a friend’s house one day, where his friend placed Adler’s car seat on the kitchen table and began singing to him. 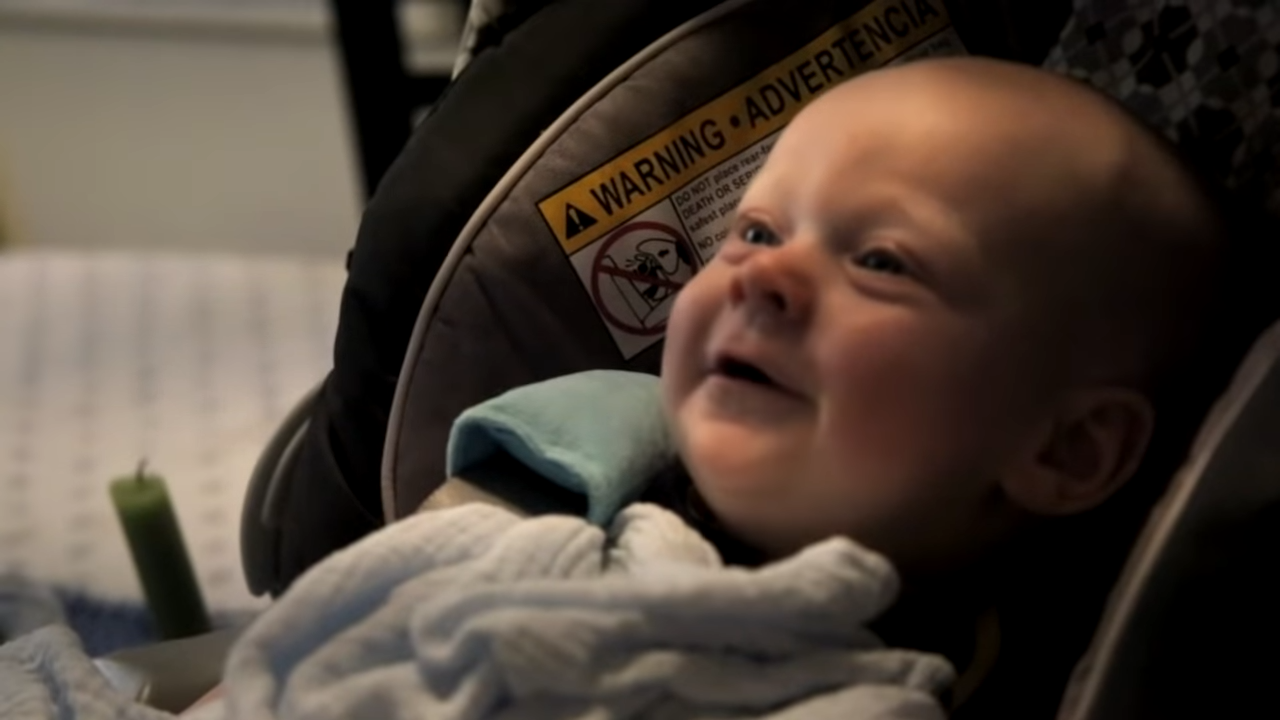 The baby stares in astonishment as he listens to the song at first, then begins to smile. He soon starts lip-syncing to the lady singing to him. His expressions are adorable and will melt anyone’s heart. You can hear the baby’s muttering as he “sings” along with the tune as he lip sings. 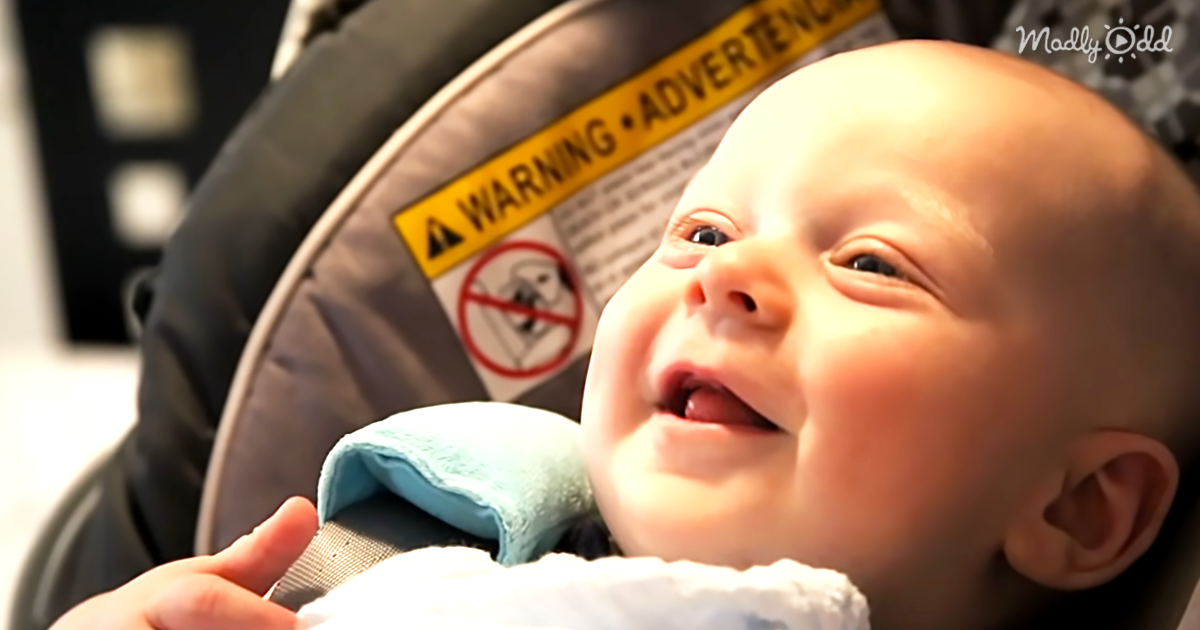 One of the most beautiful movies you will ever see is of Baby Adler and his adorable reactions while listening to Karen Carpenter’s song “I Need to Be in Love.” Over three million people have watched the film, which is available on Youtube. The video can be viewed by clicking on the link below.