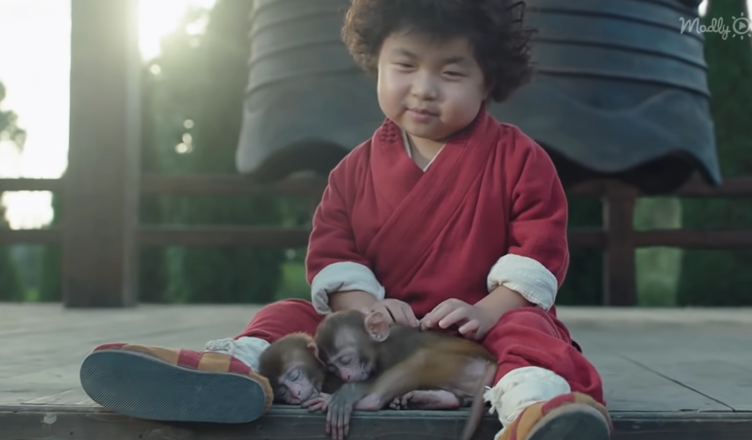 In the latest ‘Shaolin Poppy film, “Oolong Courtyard Kung Fu School,” the kids steal the stage. While the film is about two bumbling fools enrolling in a prominent kung fu academy, the youngsters and their kung fu shenanigans and excellent comedic timing are the best sections of the film. 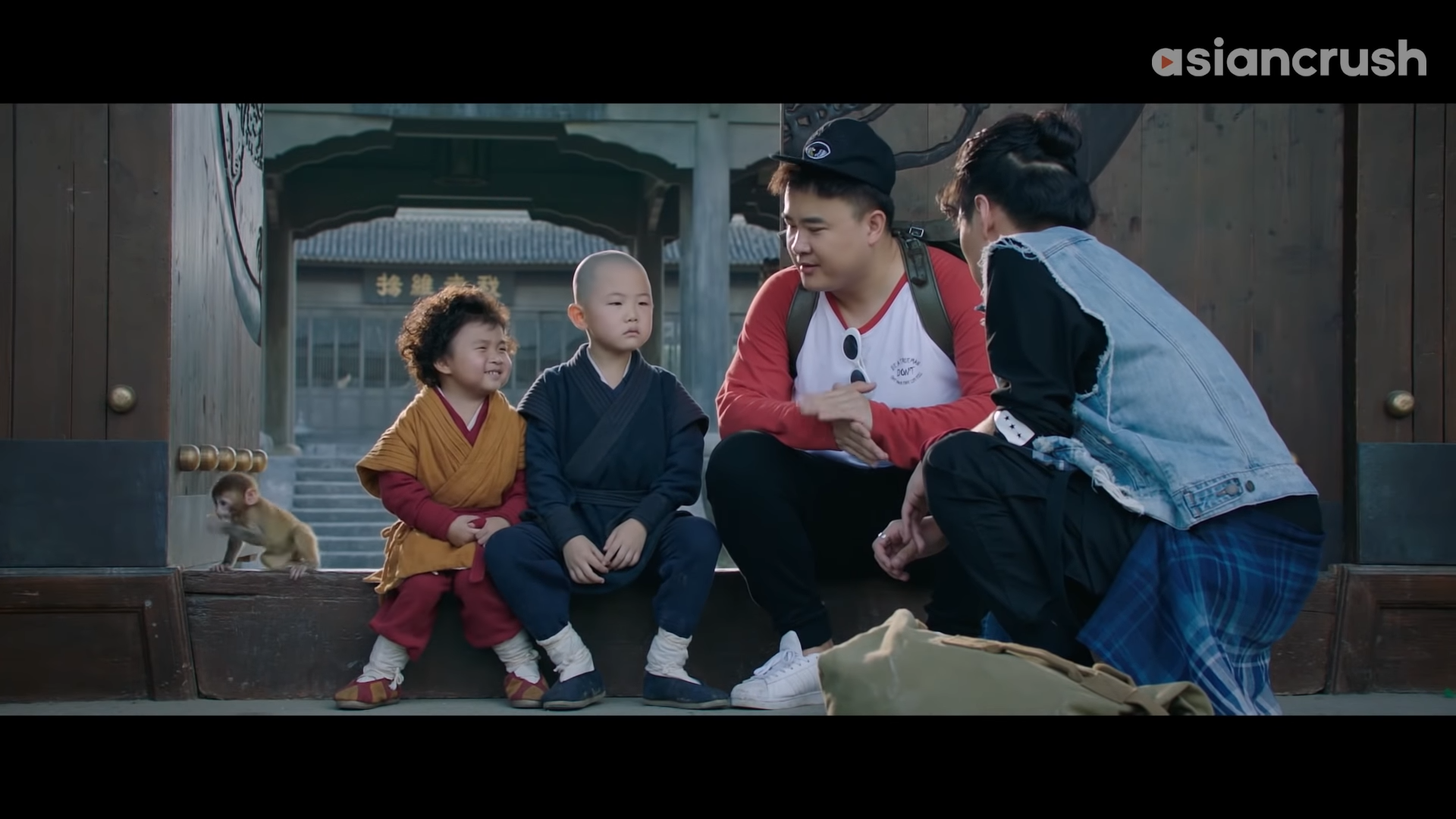 “Oolong Courtyard Kung Fu School,” a Taiwanese film released in 2018, is about two weird and stupid individuals who join an exclusive kung fu school. When they first arrive at the school, they are greeted by three gorgeous youngsters and one toddler who is so skilled in kung fu that he could be the next Bruce Lee. 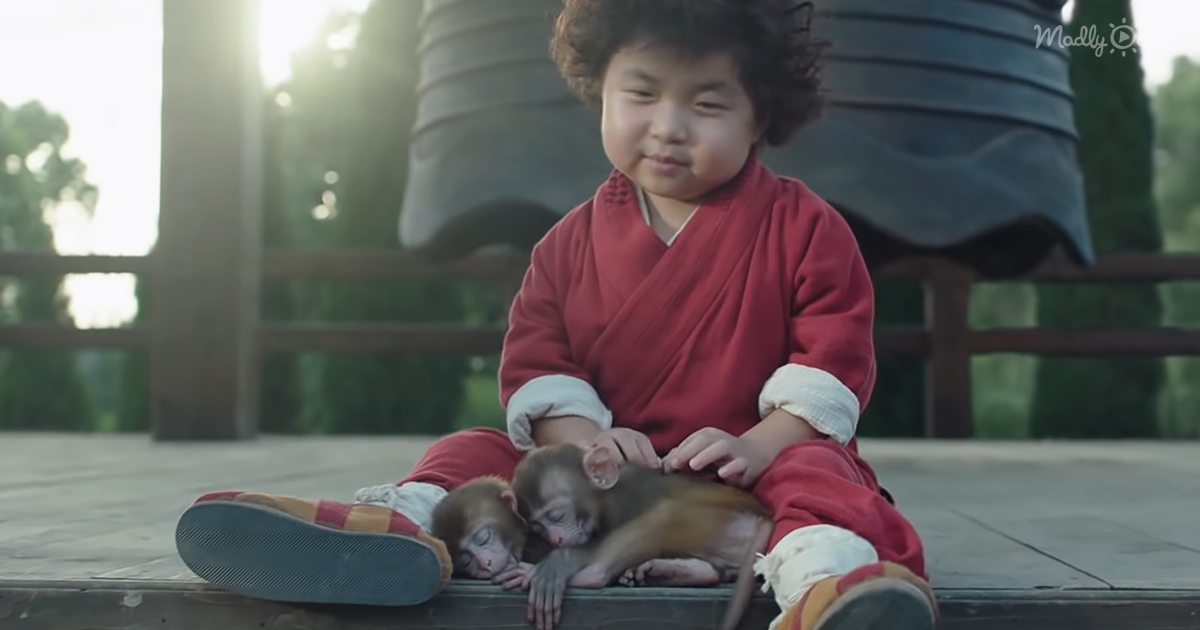 When you watch this short, it’s evident who the real stars of the film are: the kids. It hurts to look at these toddlers because they are so adorable. It’s a shame I don’t know Taiwanese so I can understand the jokes better, but I can tell that little girl, in particular, is a natural comic performer.