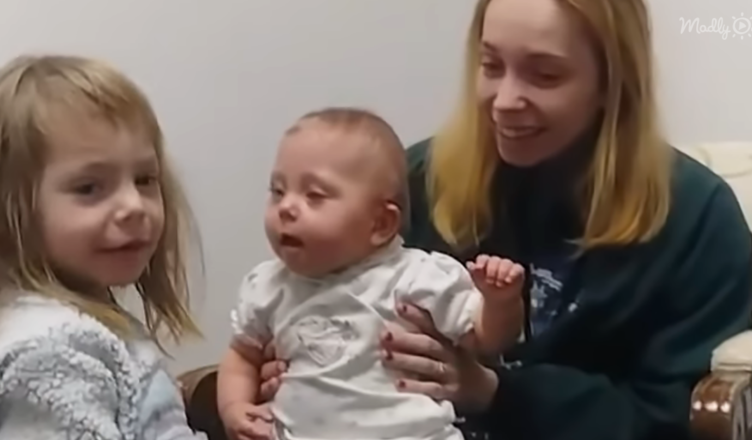 Scarlet Benjamin experienced an illness when she was born, and the treatment left her with almost total hearing loss. Scarlet was fitted with a hearing aid after months of doctor appointments, allowing her to hear her mother and sister talk for the first time. Her expression when she hears something for the first time is priceless. 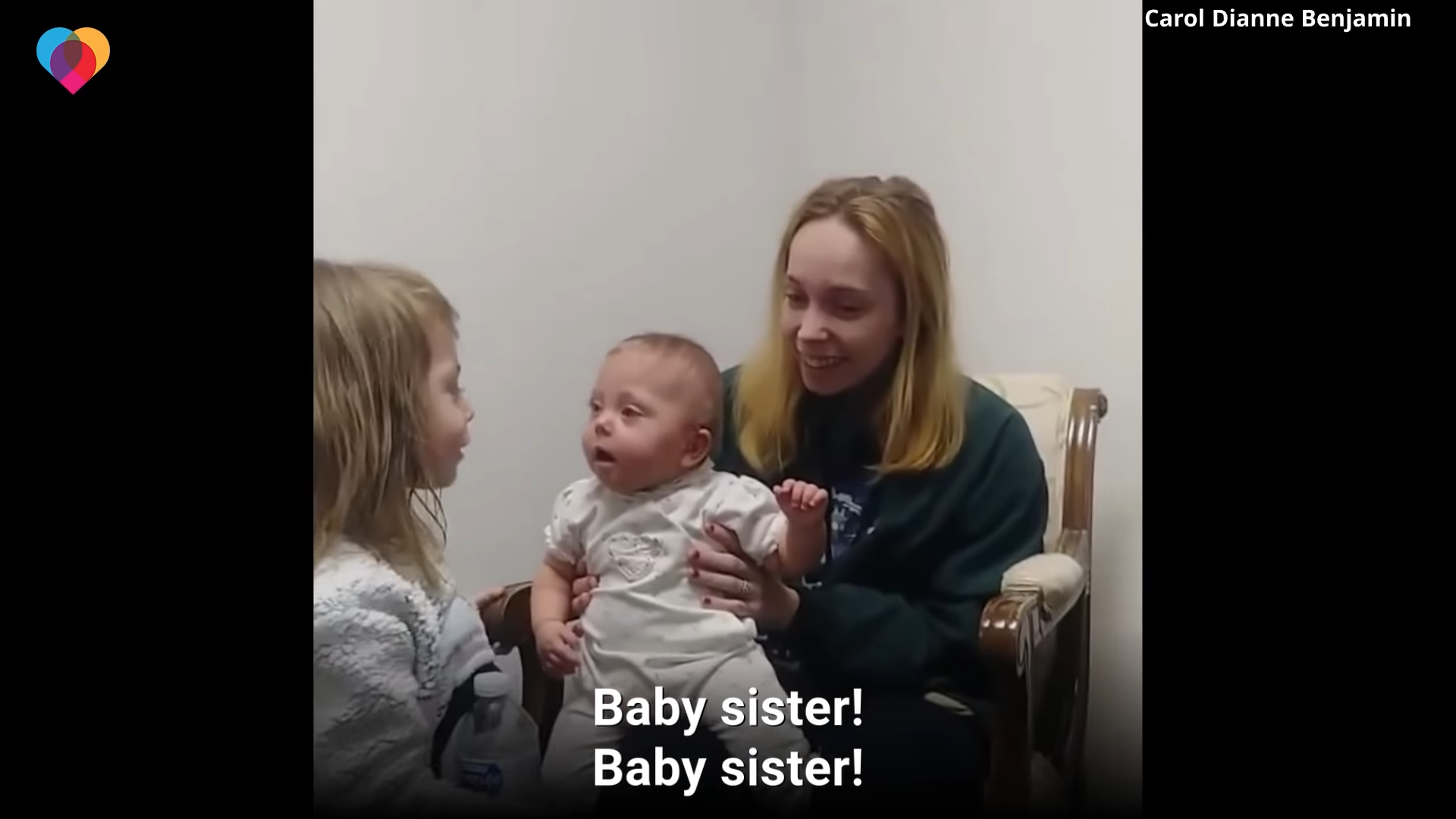 Scarlet Benjamin, a little girl from Athens, Georgia, was born with some special needs. She was born three months early and got an illness while in the NICU. Scarlet’s hearing was damaged as a result of her sickness treatment, but her parents were determined to restore her hearing. 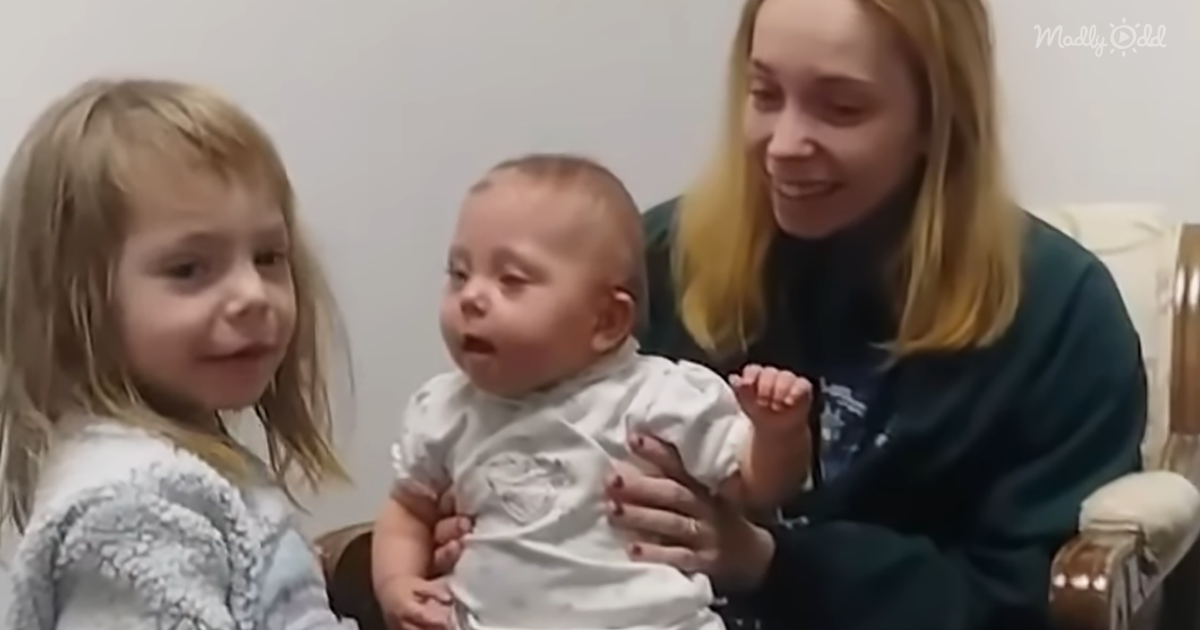 Scarlet received a hearing aid after months of clinic appointments. “It’s been a long and emotional experience,” her mother remarked afterward. We assumed she could hear fairly well because she reacted to most sounds. It wasn’t as good as I imagined after seeing what I saw today. Hearing aids can make a significant difference.”