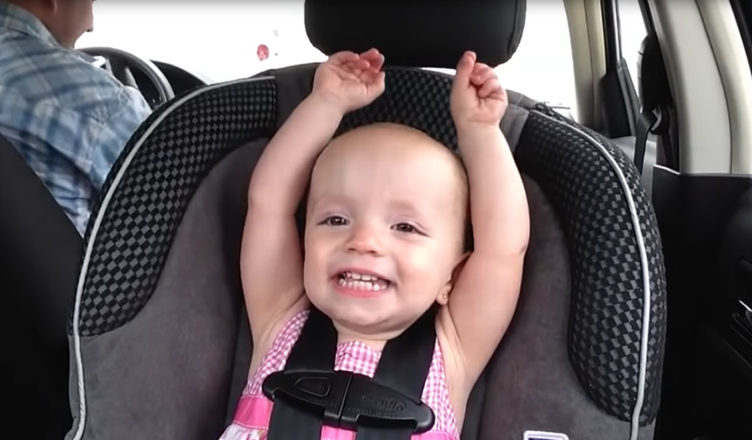 Elvis Presley, America’s “King Of Rock And Roll,” probably never anticipated that one of his adoring fans would be a fervent 1-year-old. But, as evidenced by her exuberant car karaoke, this petite powerhouse knows how to rock out. 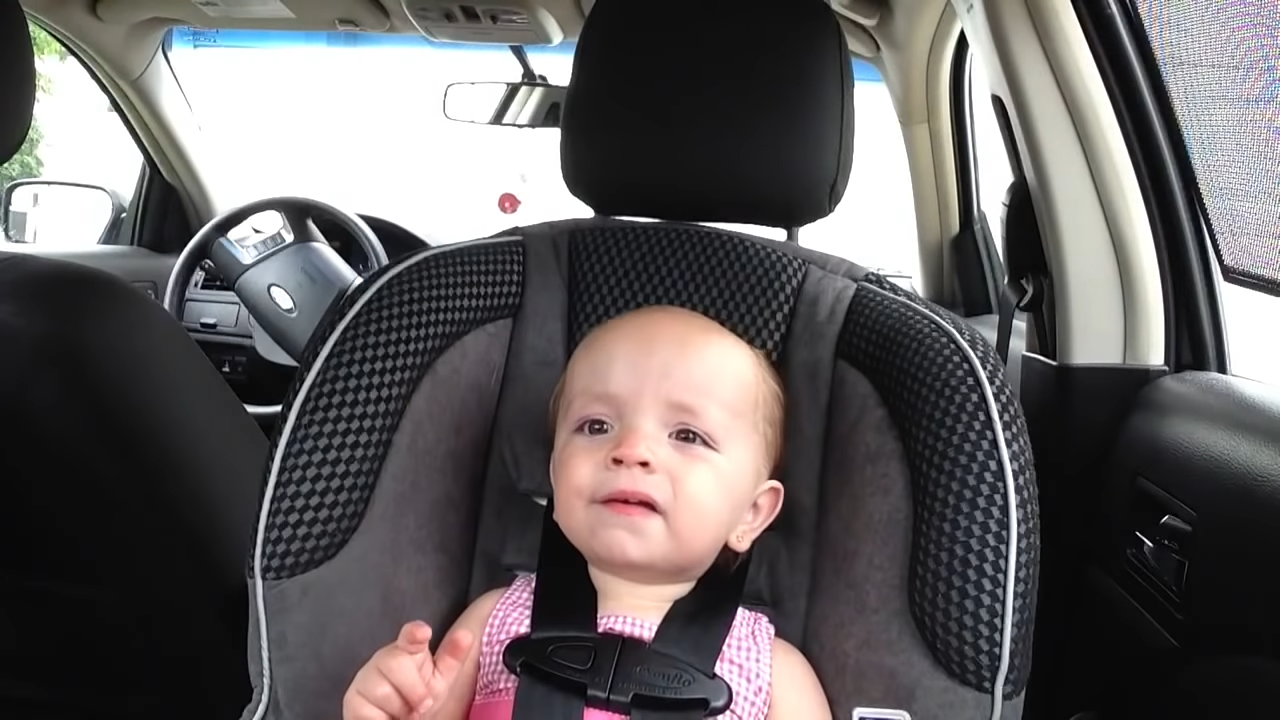 It appears that this isn’t the first time Ella Mae, 1, has put on a spectacular show from her car seat – her father has cleverly positioned a camera in the back seat before taking the wheel. We had no idea that a musical masterpiece is about to happen as the tot poses for the camera.

But first, we’re treated to an adorably charming demonstration of toddler adoration, as Ella Mae calls out to her father. Her father starts the car, and Elvis Presley’s “American Trilogy” begins to play on the radio, amid her sweet shouts of “daddy!” 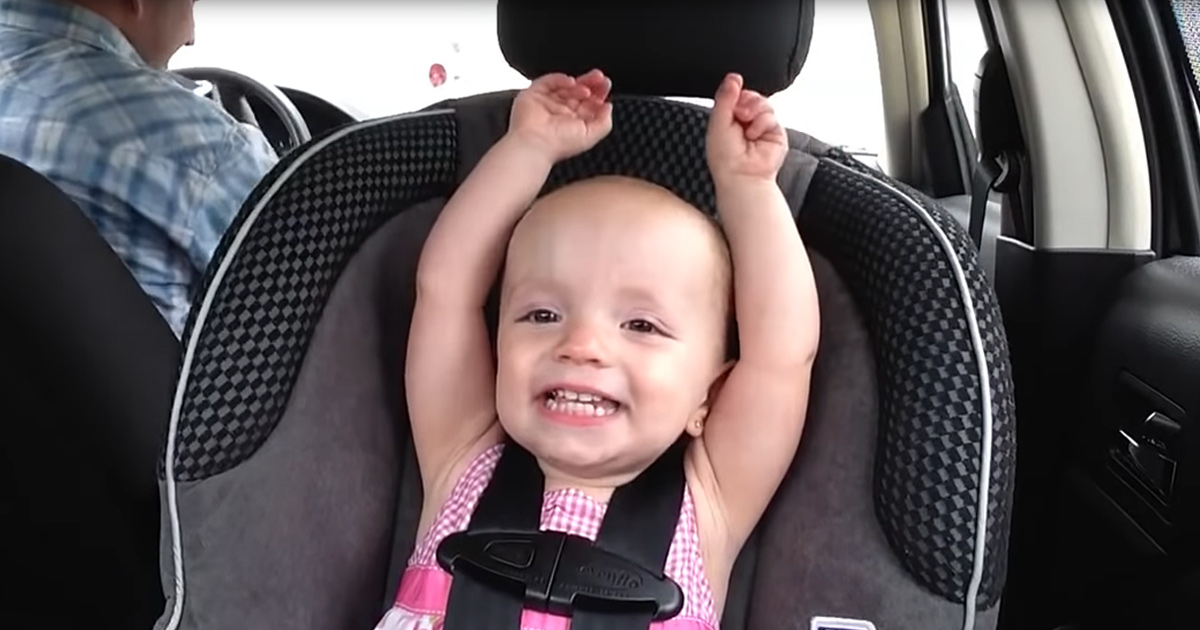 Ella Mae’s favorite song is this one. The newborn singer proceeds to howl, replete with theatrical arm motions and passionate facial emotions, after taking a moment to calm herself. We believe “The King” himself would be proud of this tiny girl’s ability to sense the music.