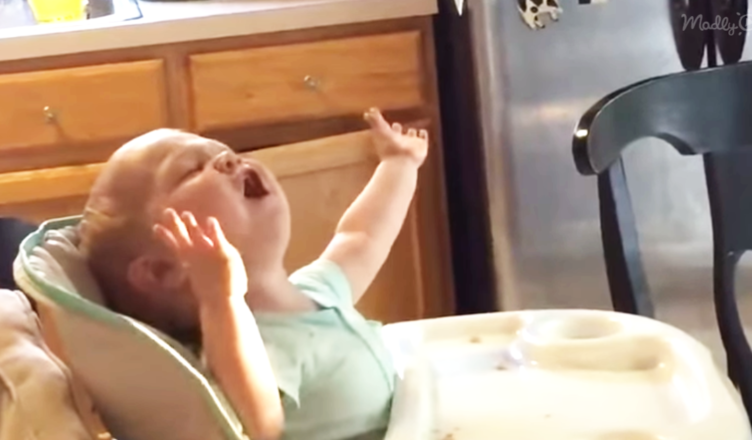 Dad began singing ‘The Star-Spangled Banner,’ and his baby kid became enthralled and joined him in singing the national anthem.

She instantly joined in and offered her father a beat to follow when he heard him sing “The Star-Spangled Banner.” She let her father’s patriotism flow through her as the US National Anthem reached its peak, and she grinned from ear to ear. 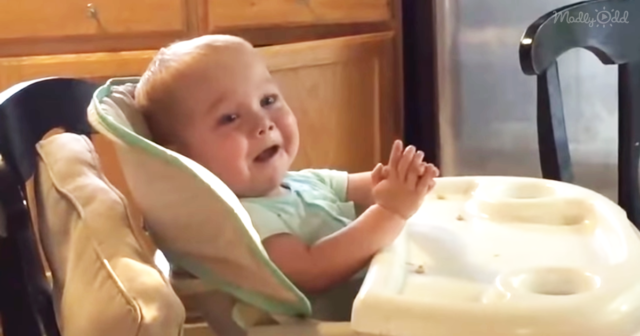 When daddy starts the song, our star is smiling and cheerfully dancing in his highchair. As soon as the song starts, the infant begins to sing along. She smashes those high notes with all of her teeny-tiny body, demonstrating how much he adores it. This is one of the cutest duets I’ve ever heard.

By the time dad sings, “And the rockets’ crimson glow…”, his kid has thrown her arms up in the air and is dancing to the beat like a professional performer. The passion in her face, like that of any great performer, is palpable.

Millions of people are watching and listening to this charming duet of the National Anthem. Singing is something that babies like doing. When others sing to them, they are ecstatic. That is why lullabies are so effective. It even aids in the development of speech in infants. 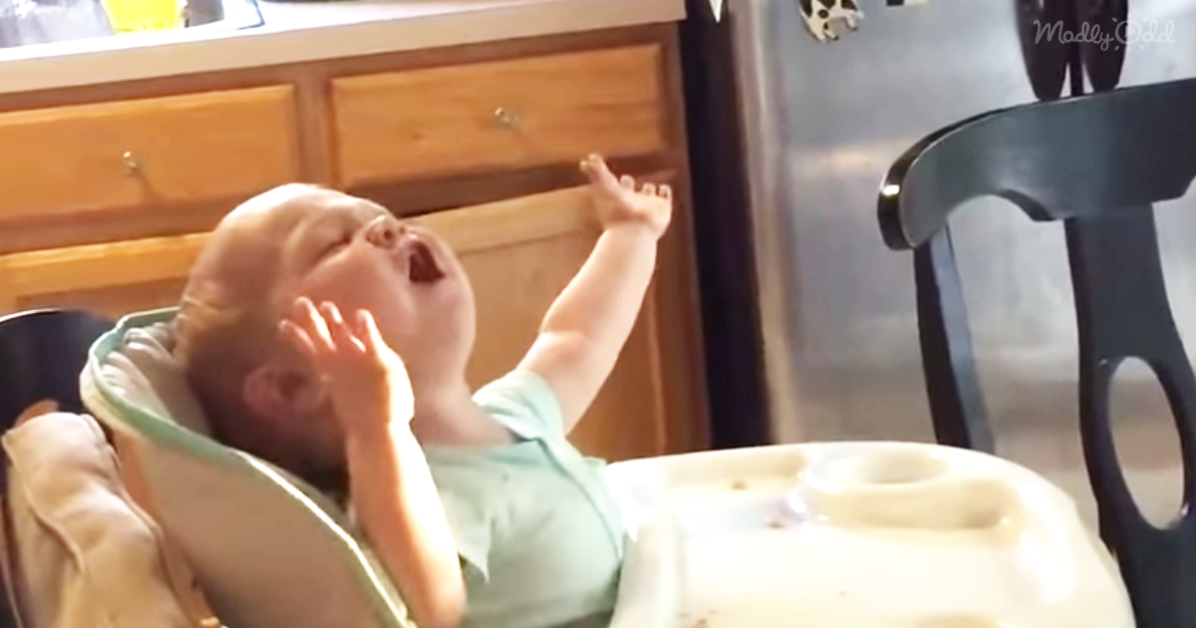 By no means is this tune a conventional lullaby. This baby responds enthusiastically to “The Star-Spangled Banner.” She is without a doubt familiar with the song. Her father must sing the song to her on a regular basis. To her favorite portions, she spreads her arms wide and belting out baby sounds.

For the majority of the song, this little one is genuinely maintaining time. This infant is more than just adorable; he has artistic ability and natural love of music. Continue to sing to your daughter, Dad! She’ll continue to astound you and us.