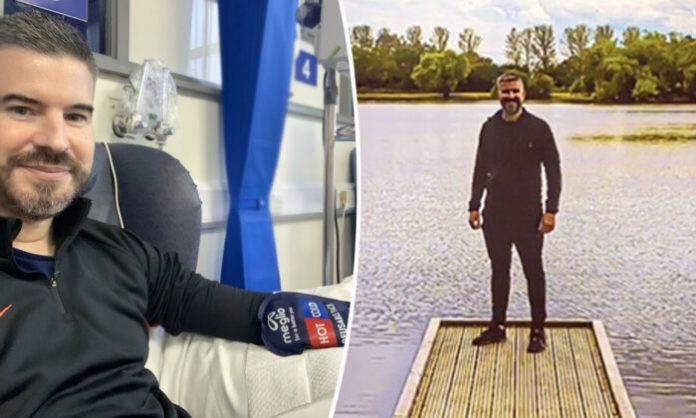 Cancer is a life-threatening disease. Several people have already died as a result of this fatal disease. Despite the fact that it is not contagious, dying from this illness is far worse than isolating yourself while you are sick with a dangerous condition.

His doctor told a 39-year-old guy that he only had a few weeks to live. This did not affect his outlook on life. He is encouraging others who are experiencing the same destiny not to regard cancer as a death sentence because of his cheerful outlook despite having this dangerous sickness.

“I never anticipated to get to this stage, and to be honest, it wasn’t until I saw other people’s stories that I understood it was feasible,” says the author. Danny de Brabander is from Claughton, Wirral, in the North West of England. 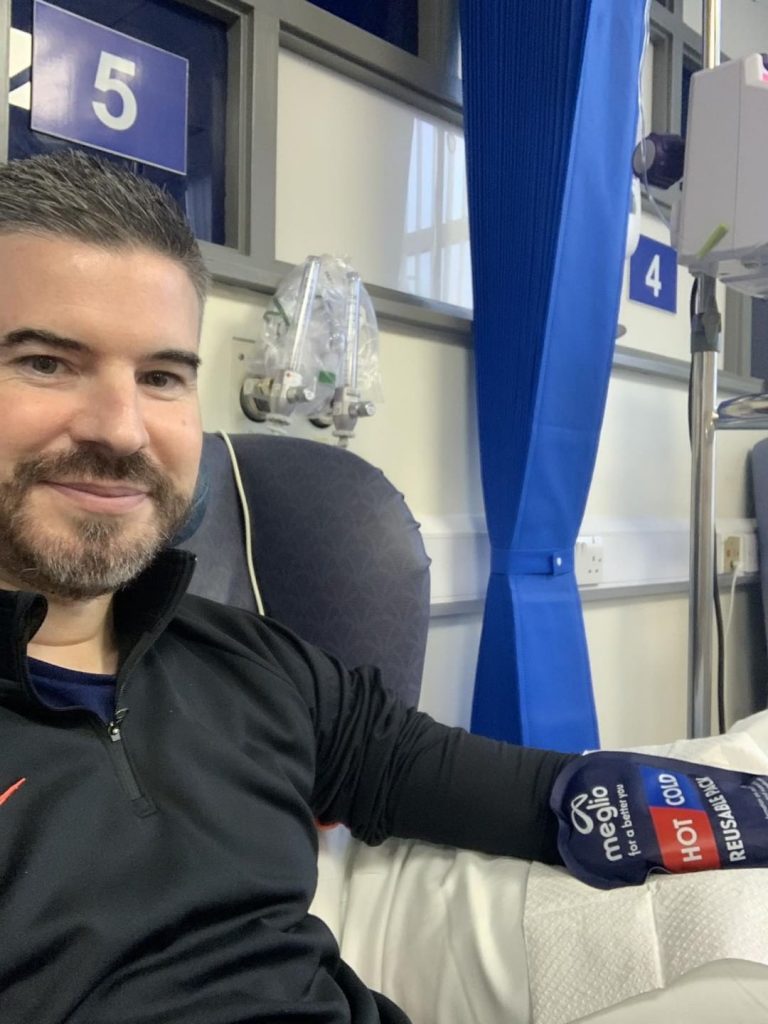 Danny’s scans from mid-March show that he is in remission, despite his assumption that his stage-4 cancer may or may not return. Danny claims, “I just have to be positive and hope that every scan is clear.”

Danny has had extensive treatment to eradicate cancer from his stomach lining, but only after losing 60% of his liver, gall bladder, and spleen. Danny’s life was never easy, despite his cheerful attitude toward this fatal illness. For the first two years, he’ll have scans every three months, then every six months. 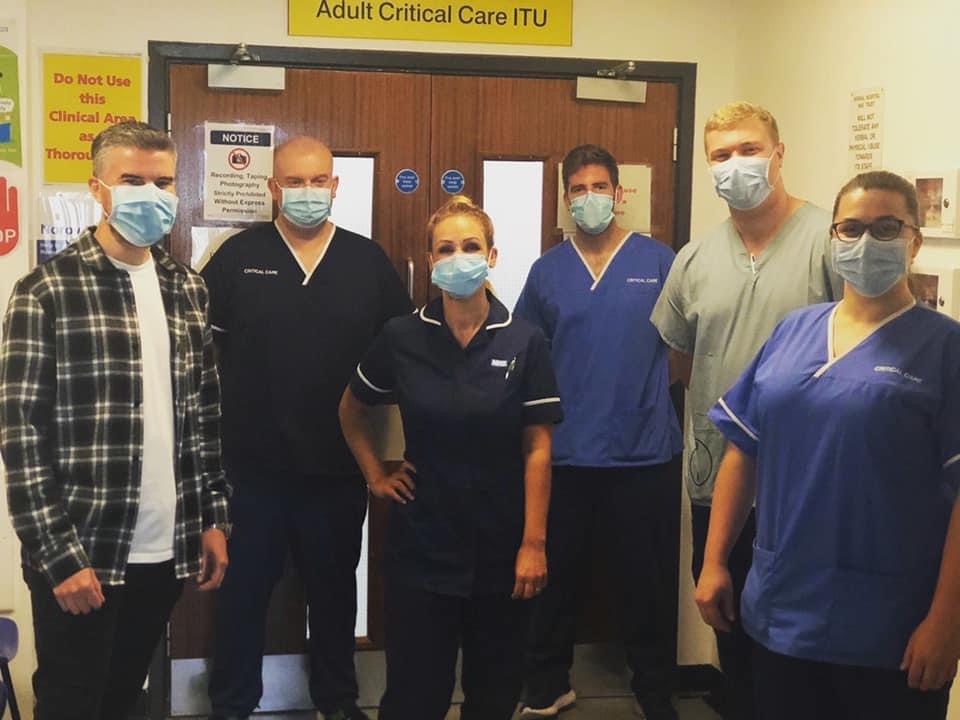 In his Facebook post dated March 22, Danny expressed his gratitude towards all his family members and circle of friends for leaving messages of love and support during this time of his battle with cancer. 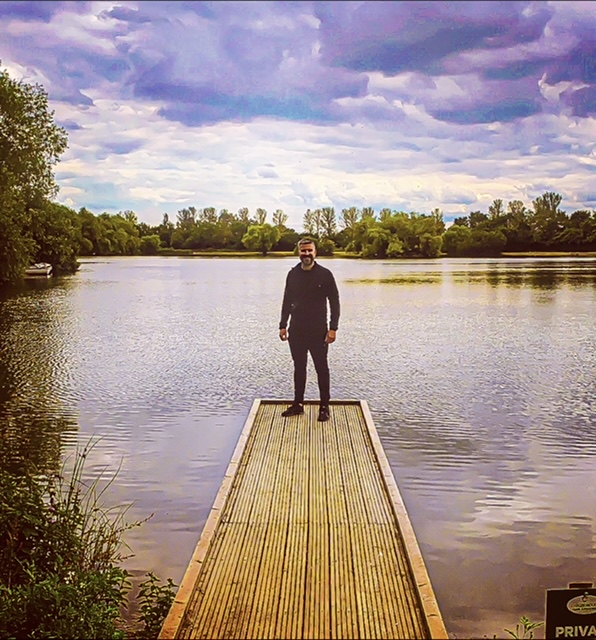 “I’m still on a real high after my positive news at the weekend and the words ‘NO CANCER VISIBLE,’” he shared. “Whilst the percentage changes are still against me, I am certainly going to enjoy not having to worry about cancer… not to mention the heartache and stress of not knowing how long you have left to live!”

Although Danny admitted that he had his “dark moments,” he is very excited to return to his family, see his friends, get back to work, and plan his wedding for 2022. Danny is a sales manager for a telecommunications company, and he is ready to get back to work in person at his office in Birkenhead. He is fully vaccinated against the COVID-19 virus.

Ignoring the initial warning signs, in January 2019, Danny discovered that he had stage-4 bowel cancer that has spread to his liver. According to Mayo Clinic, early warning signs may include inconsistent bowel movements, abdominal pain, blood in the stool, and rapid weight loss. Do not ignore these symptoms. If you have them, consult your doctor immediately and do not self-medicate. 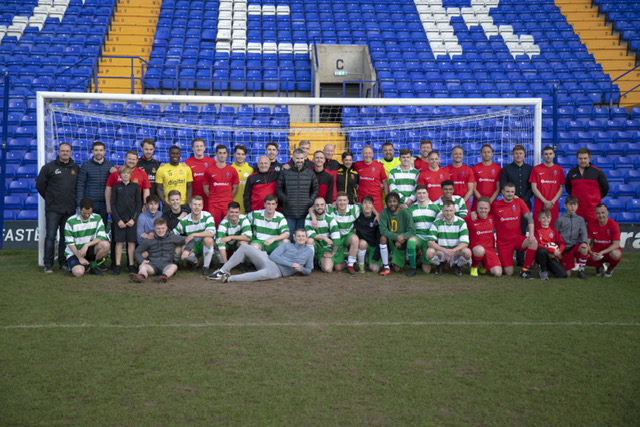 Danny fought his disease for two years, and during one of the treatments, he had a chemotherapy-induced heart attack and sepsis (blood poisoning) after a tube was placed into his blood vessel during emergency surgery.

“No one knows if my delay in seeing the doctor had an impact on the stage of the illness,” he told The Echo, “but that is one of the reasons I try my hardest to promote bowel cancer signs and encourage people to seek medical assistance… The importance of bowel cancer awareness cannot be overstated. In 90% of instances, it can be successfully treated if identified early.” 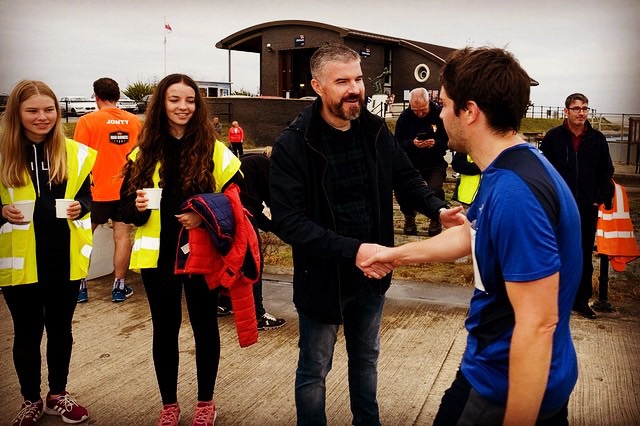 Danny and three of his friends, Ben Douglas, Ben Lavell, and Will Davenport, launched a fundraising page on Facebook called, Team DDB. The page has raised over UK £48,000 (approx. US $66,150), and the funds will be distributed to charities including Wirral Foodbank, The Critical Care Team at Arrowe Park Hospital, and Bowel Cancer Awareness. Danny admits that the fundraising campaign was the “perfect distraction” during his cancer battle.

On his Facebook page, Danny posted, “All I would say to anyone who is going through something: Please try to be positive. Believe in yourself. Never ever give up!” Spreading good vibes amidst his cancer treatments has people believe in Danny’s positive outlook of the illness. 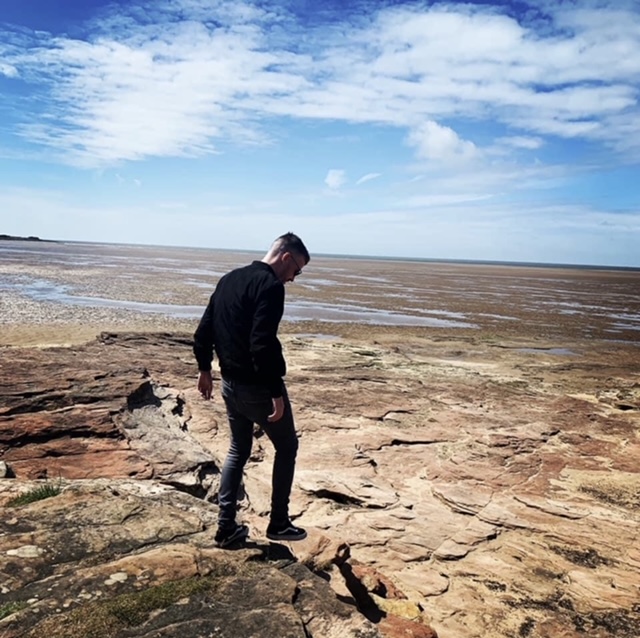 “I’m going to enjoy every single moment from now on,” he signed off, “hopefully many days like this one.”

Share this article to family and friends to raise awareness against cancer, be inspired by Danny de Brabander, and visit his fundraising campaign page on Facebook.