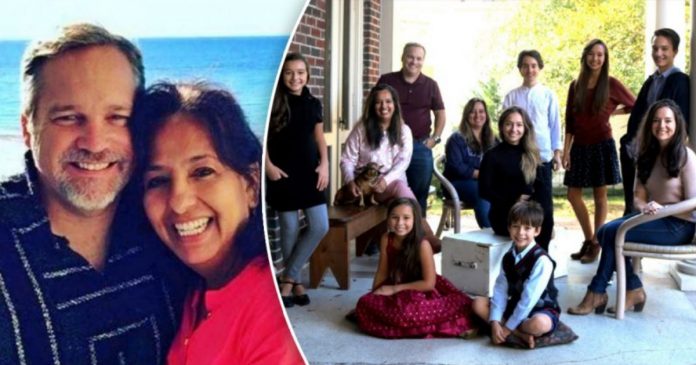 Is there such a thing as a family of geniuses? Believe it or not, this is true! A couple trained their ten children at home and all of them were accepted into universities before they reached thirteen, shocking the entire world.

The mother of the ten children, Monalisa Harding, 53, argues that they are not “genius children.” Monalisa and her husband have instilled in them efficient homeschooling practices, which have resulted in their intelligence and discipline. 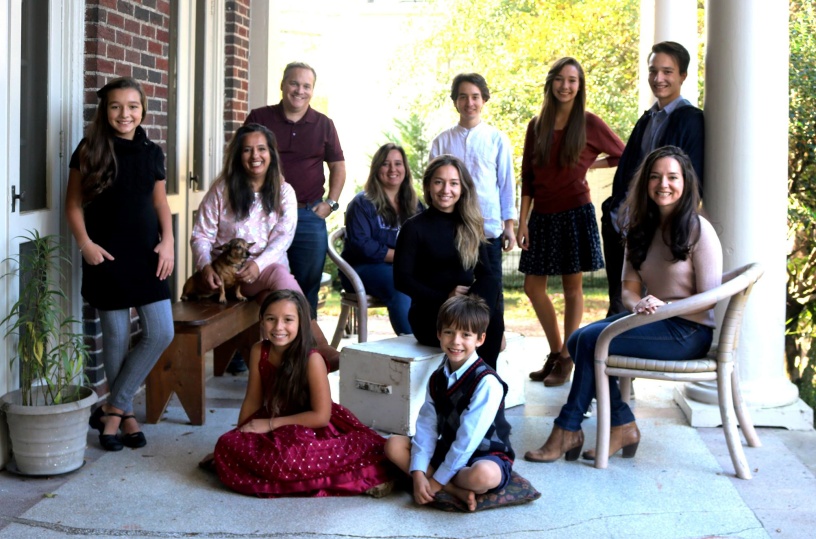 Monalisa and her husband Kip Harding have been a couple since high school in San Jose, California. When they started having children, they taught them from home using a syllabus they have arranged unlike the syllabus being followed in a traditional school. All their 10 children have undergone the homeschooling method.

When their first three children were accepted into a university before they turned 13, the parents recognized their educational strategy had worked. Hannah, their eldest daughter, graduated from Auburn University in Montgomery at the age of 17 and is now 34 years old. She has a degree in Mathematics and has managed to enter the university at 11-years-old.

Thunder, their youngest son, recently passed the SATs and will be attending college in 2020. His eight older siblings all graduated from a university at the age of 16 before he was accepted. Not only do the Harding siblings thrive academically, but they also have excellent professional accomplishments. 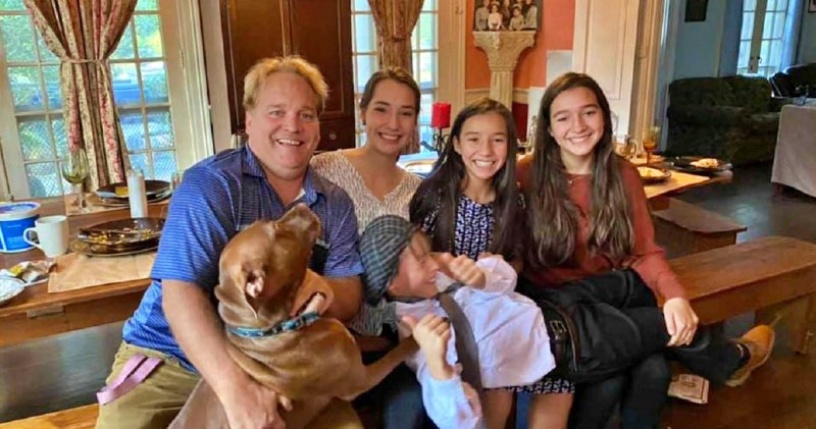 Six of the Harding siblings have distinguished themselves in the fields of medicine, architecture, and spacecraft design. Seth Harding has become the youngest lawyer in Alabama at the age of 19. Monalisa attributed her children’s achievements to her husband’s insistence on following the “Homeschooling” method.

Homeschooling has shown to be more effective for Kip and Monalisa Harding’s children than sending them to a formal school. According to them, every family can do this same method to their own children. 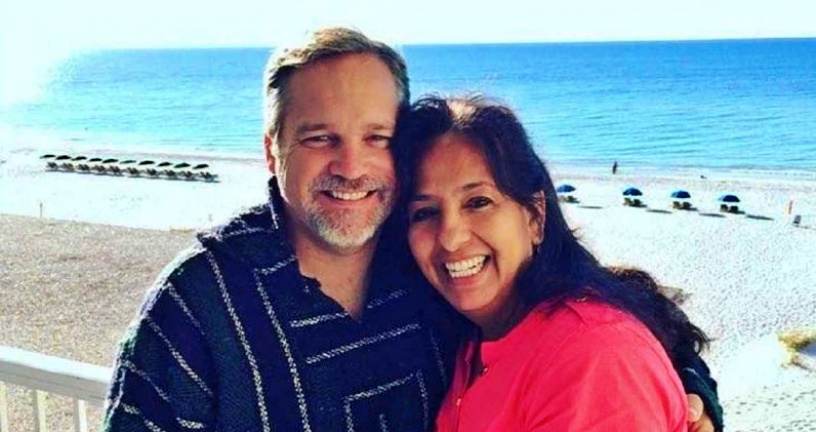 The couple has been invited to give lectures throughout the United States and provide consulting services for interested families, though they are committed to promoting “home education”. Currently, they have released a book they wrote entitled, The Brainy Bunch, providing details on how to achieve appropriate educational methods and skills from home.