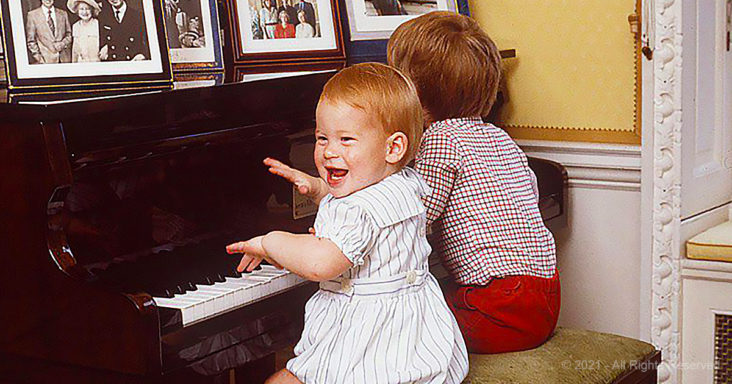 The weight of the adult world is not felt by children in the same way that it is felt by adults. At play, we get to witness Prince William and Harry as brothers.

The children of prominent individuals appear to be in for a life of upheaval in the future. There are cameras all over the place. Fans and critics alike will relentlessly pursue you and your family. 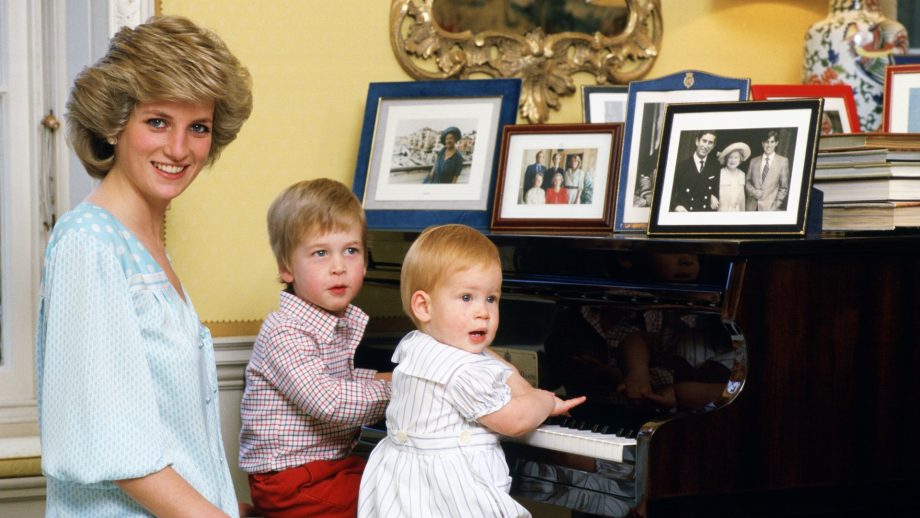 However, that doesn’t stop them from having some true family fun along the way. Prince William and Prince Harry were photographed playing together as toddlers, before world politics and family politics intruded on their adult lives.

There isn’t any pomp and circumstance. There aren’t any egos here. Just two brothers hammering on the piano in front of their parents, both of whom are filled with love for their children.

It’s a joy to watch the kids humanize their parents. Instead of being powerful rulers, they are parents who adore their sons and are able to temporarily put their marital strife aside in order to be present for their children.

Now William and Harry have grown men with stresses of their own, including divisions between them as brothers. But this moment from their childhood is preserved as long as there’s a server somewhere to store it. May they both come across it and reflect.