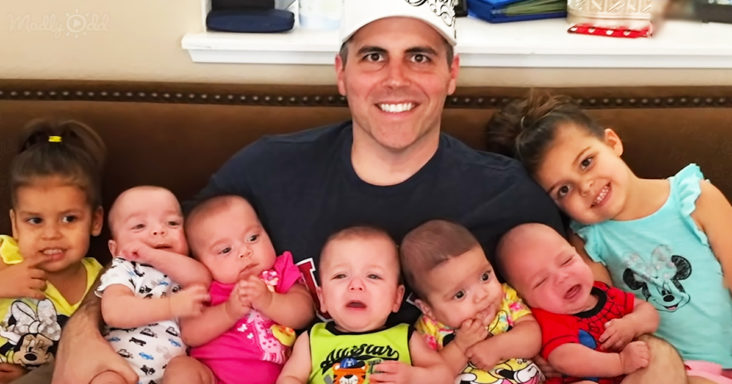 Chad Kempel has become an internet sensation after impressing his followers with his inventive hacks and unique parenting skills. On his YouTube channel, ‘Quint Hacks,’ the father of seven reveals his ideas.

Every step of the way might be a panic-inducing moment for people who have cared for children. For a parent with a newborn, every day is a new adventure.

So, what happens when you’re not only raising one baby but five at the same time? Creativity sparks. When Chad and Amy Kempel found out that they would have quintuplets, they already had two girls at home.

Chad says it looked like the Fourth of July with all the flickering heartbeats in the first ultrasound. What should have been a happy moment for the couple was tinged with a bit of terror. 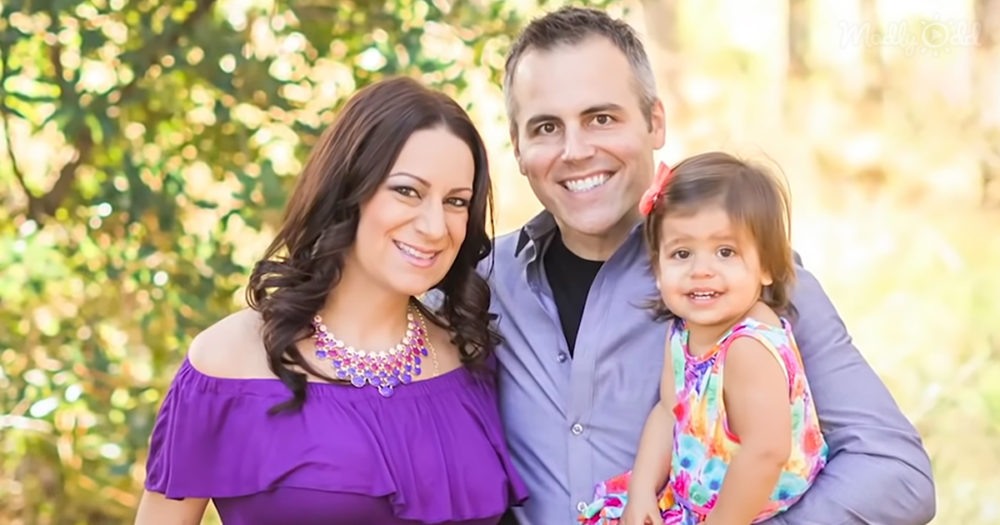 Before having the quintuplets, the Kempels experienced a string of miscarriages. After the five babies were safely returned home, the parents had to establish a strategy to care for their seven children. Chad considered how he could assist his wife while he was away, so he designed techniques to speed up the feeding and diaper-changing processes.

The couple’s interview has received over nine million views and 73 thousand likes on the platform, with fans showering the Kempels with love and support. Many people have expressed their admiration for both Chad and Amy.

One wrote: “This is a couple who truly is grateful to have every single one of their children and make the most out of it.” Chad, alongside his wife, indicates that having all the kids was terrifying at first, but having them there happy and healthy has been a fantastic process.