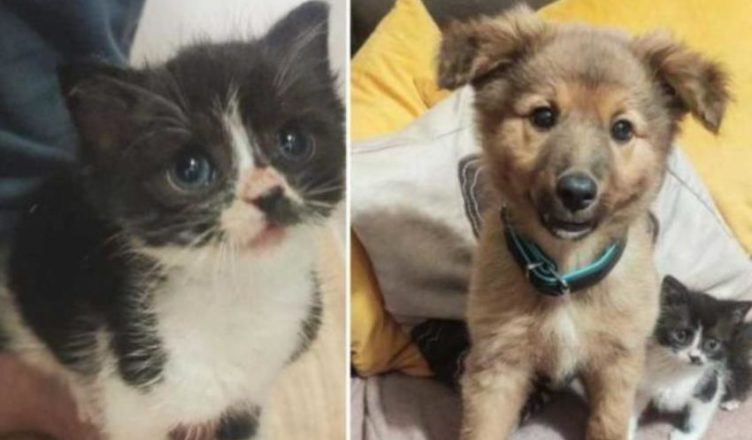 This kitten was discovered on the street and taken to the shelter because he was clearly alone without his mother.

When Magdalena Yasvinskaya saw him, she decided to take him.

The cat was quite friendly, and it was evident that he was attempting to make friends with all of the household pets. 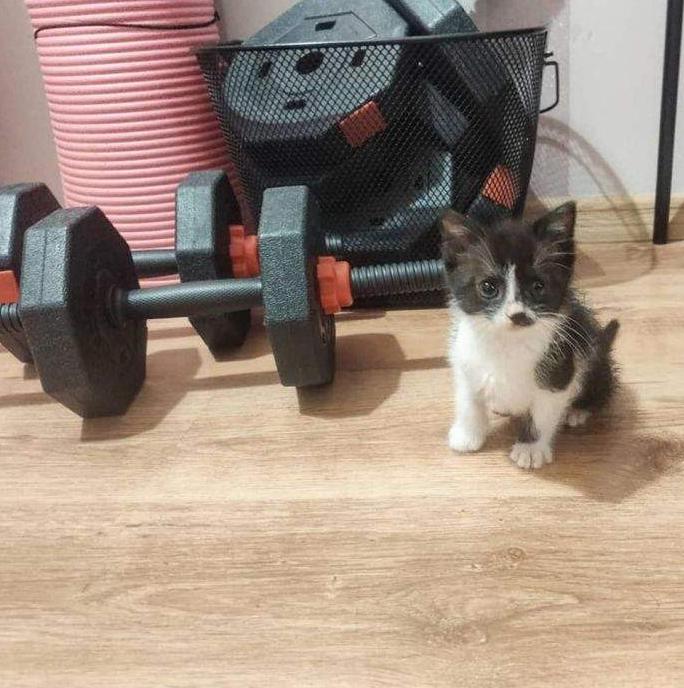 And the woman’s cat Malaika became his foster mom.

She immediately began to lick him and they slept embraced.

And soon another pet, a very cute dog, Dres, was brought from the shelter. 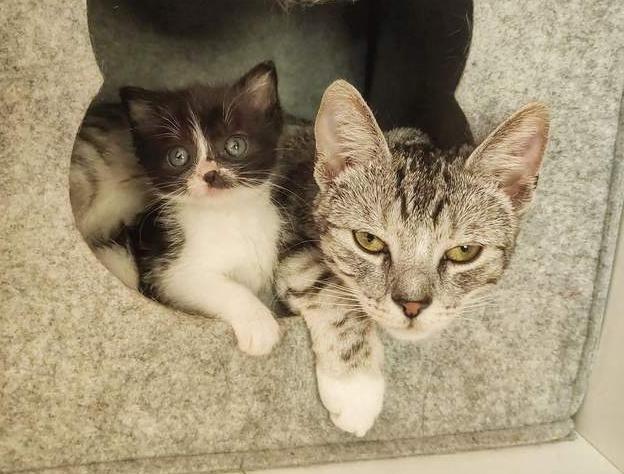 The cat walked up to greet him right away, but the puppy felt embarrassed.

The kitty, on the other hand, was adamant since he liked making new friends, and the puppy, despite his size, was terrified of him.

Dres gave up after the cat refused to give him a step, and with the arrival of the following puppy, the kitten’s excitement had no bounds. 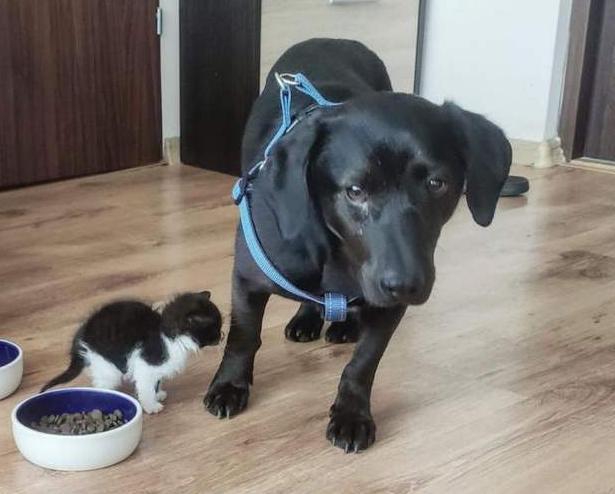 He loves all the pets that live with him and plays with them all day long.

However, the kitten is at Magdalena’s overexposure, and he is growing fast the moment has already come when this friendly and sociable cat needed his permanent home.

They found a family for him pretty quickly, but, unfortunately, he had to part with his best friends.

But a lot of pets live in the new family as well and the kitten has not lost his sociability and is also ready to make friends and get to know everyone.