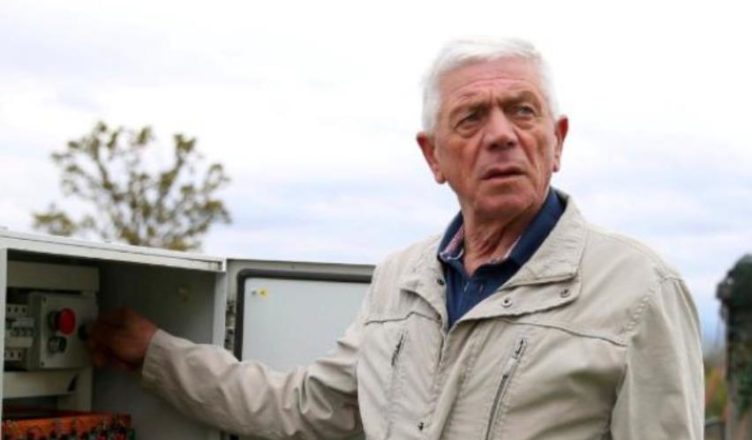 Love exists and is real.

The man created a one-of-a-kind and intriguing home.

The house has the ability to revolve around its axis.

And he did it because his wife was sick of looking out the window at the same thing. 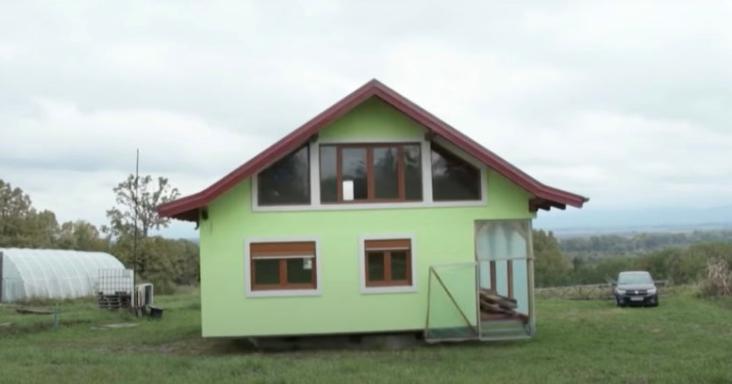 The spouse then decided to make something unique and unseen.

To provide his wife with a different perspective from the window, he decided to create a rotating house. 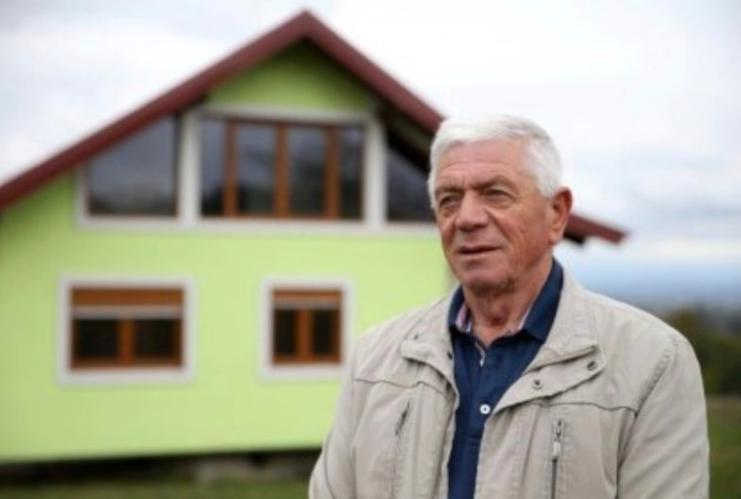 He says that Tesla himself inspired him to build such a structure.

Moreover, the house is built in such a way that it can withstand an earthquake better than ordinary houses.

The house can rotate at different speeds. 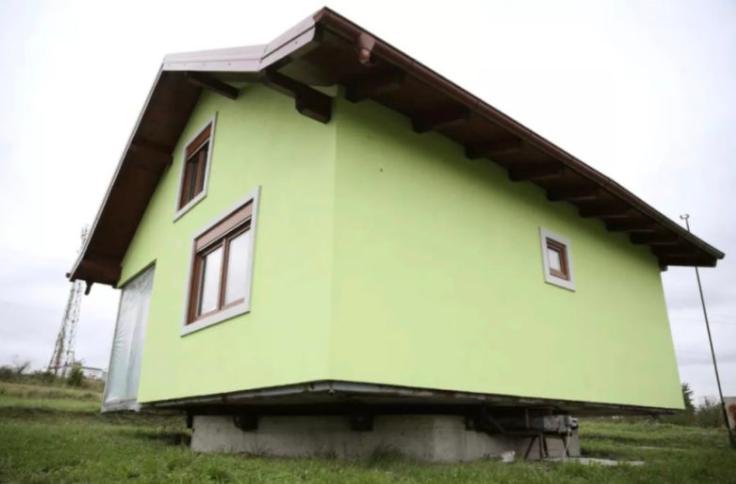 At the highest speed, the house turns completely in 22 seconds.

The man jokes that if they suddenly see unwanted guests from the window, they can turn so that the front door is on the other side. 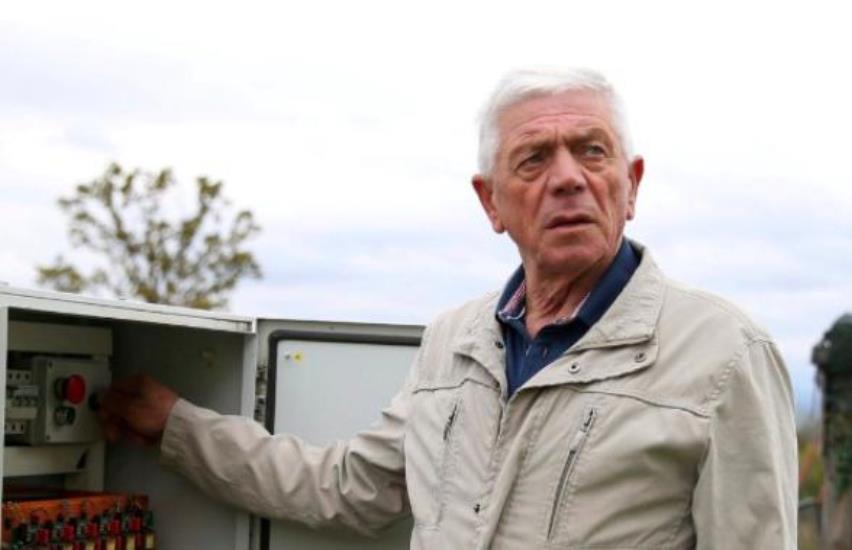 It turned out exactly like in a fairy tale.

That’s what a man is capable of for the sake of his soulmate.