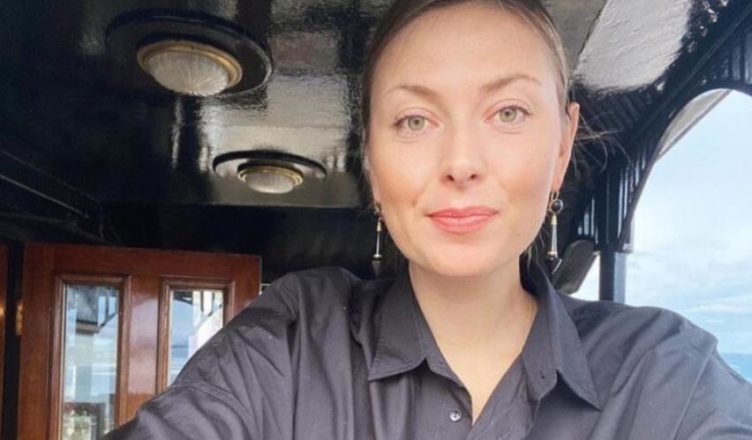 Maria Sharapova hasn’t been back to her native country in a long time.

She is, however, keeping a careful eye on current events in the country.

Former world No. 1 tennis player from Russia Maria is unable to accept the events that are unfolding between the two brotherly peoples. 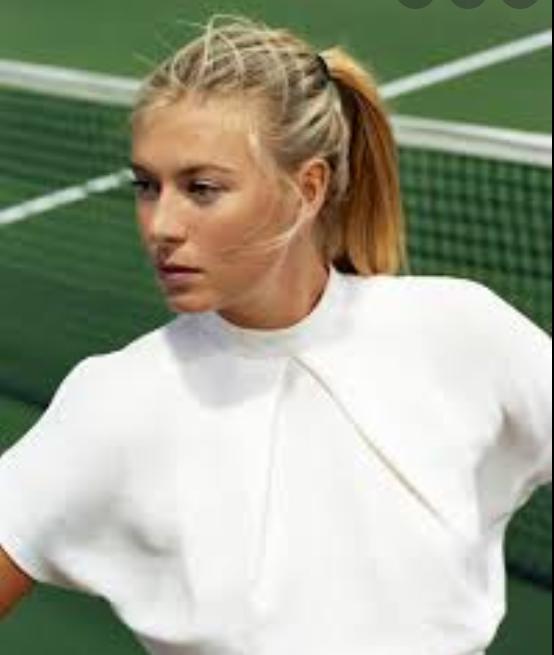 Furthermore, she finds it difficult to comprehend that ordinary, calm people are suffering.

Many youngsters have lost not only their homes and the beautiful sky above them, but others have also lost family.

However, this noble act did not find a response in the hearts of compatriots.

The network criticized Sharapova, some believe that the tennis player went against her people and the government.

Russians are disappointed with her. 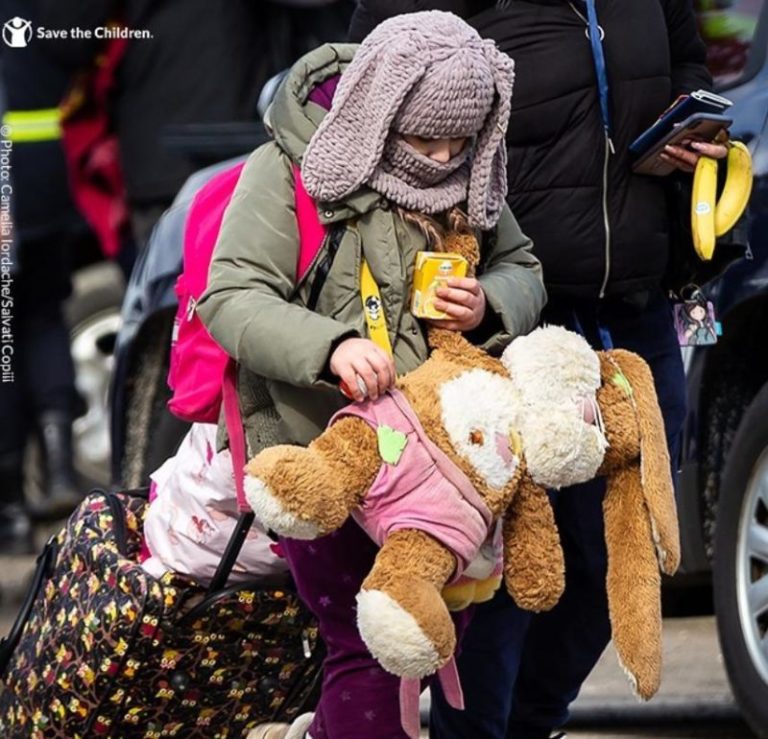 “She forgot where her homeland is,” “She would have transferred money to the Ukrainian army,” “What a betrayal,” users commented.

However, let us accept that children are the weakest circle in the chain of war. 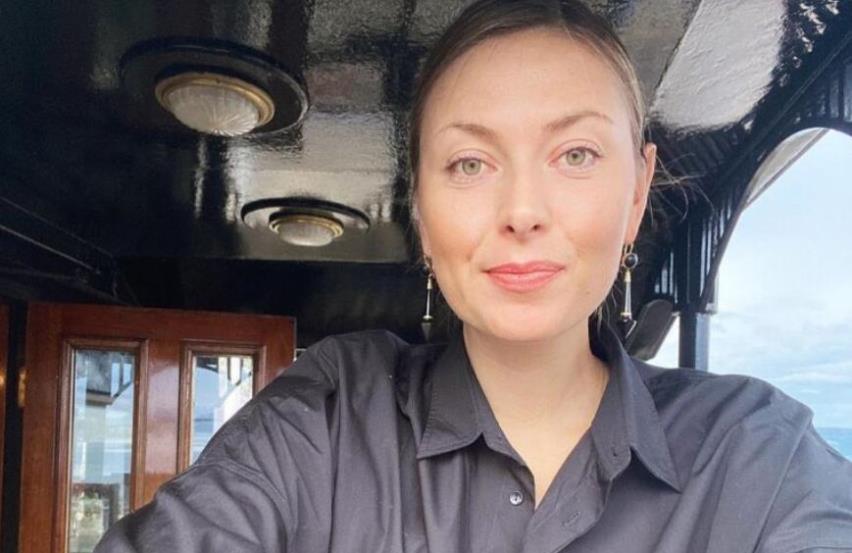 They have no opportunity to protect themselves and their relatives.

And helping them means nothing but just being a human being, with a kind heart and this act may simply have nothing to do with politics.