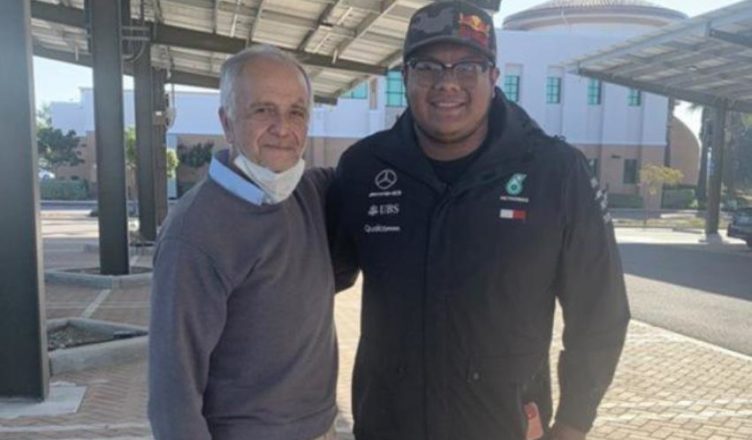 Is it good or bad to use social media?

Perhaps we could discuss how we use the fruits of civilization ourselves?

Because social media is merely a medium for communication, everything is dependent on the people who utilize it.

Today, we’d like to highlight some examples of how people have banded together and used social media to accomplish success. 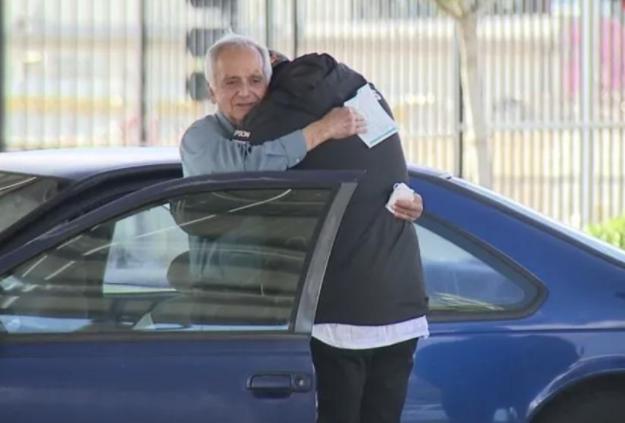 Jose Villaruel is 77 years old, for many years he worked as a substitute teacher and was a well-known personality in every school in the city.

If someone from the main staff of teachers gets sick or for some reason cannot teach, Jose was called to do it.

Mr. V, as he was called by his numerous students, was always ready for work.

He was an excellent teacher and had a cheerful character, which attached students to him and always pleased them.

Jose Villarruel from Mexico worked in Southern California in the United States and sent most of his income to his sick wife back home. 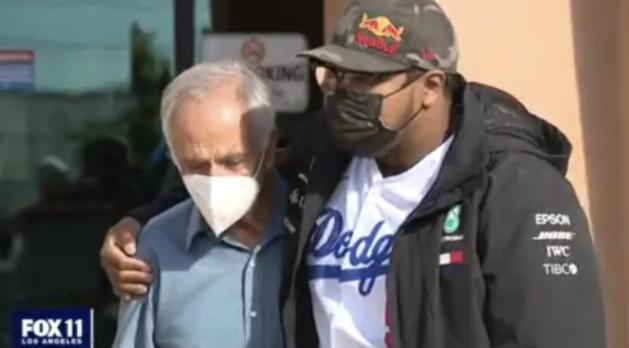 Uncle Jose lost his job as a result of the epidemic and the switch to online schooling.

Because the guy continued to send money to his relatives in Mexico, the social stipend was insufficient to cover housing costs.

His house had turned into an old automobile. Jose spent the winter there…

Steven Nava happened to be passing by one day.

He spotted a dude living in the automobile a couple of times.

That day, though, Steve realized he knew this individual.

It was Mr. V, his old teacher! 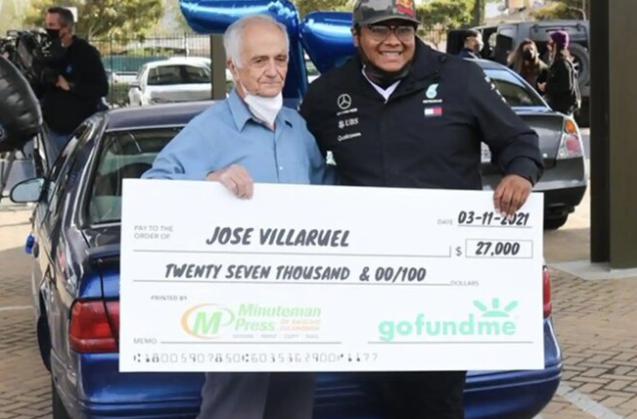 After asking him about how this poor man ended up in such a situation, Steve rented a hotel room for him and gave him $300 for the first time.

But what to do with this situation next?

Steven Nava decided to reach out to people on social media who knew Mr. V, especially hoping for his students. 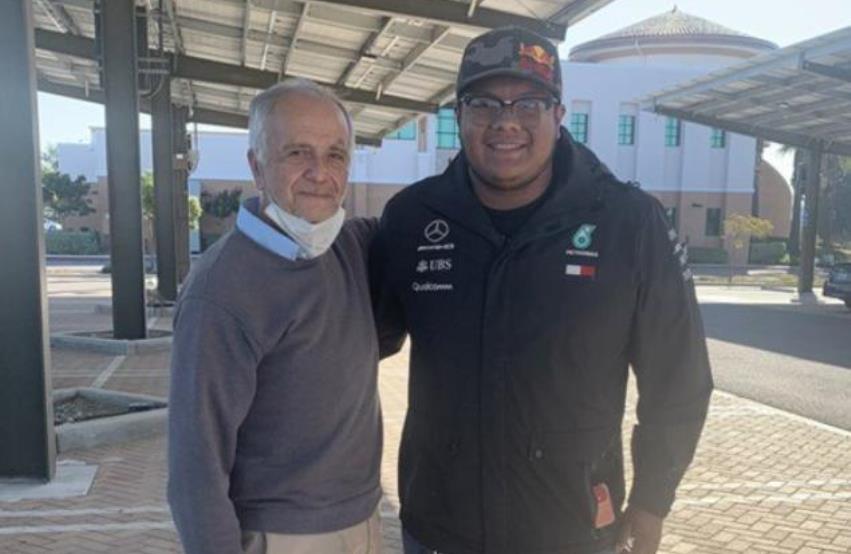 The old man could not believe his eyes when, on his birthday, he received from Steve’s hands a proud sum of $27,000, collected by students and kind people who took part in fundraising after reading student reviews about the teacher.

The Mayor’s office and the press were also interested in Jose’s story.

The money collected for the man was enough to pay off his debts and return him a roof over his head.

Steve Nava, the initiator of the fundraiser, said: “Social media is a force, let’s use it for good.”