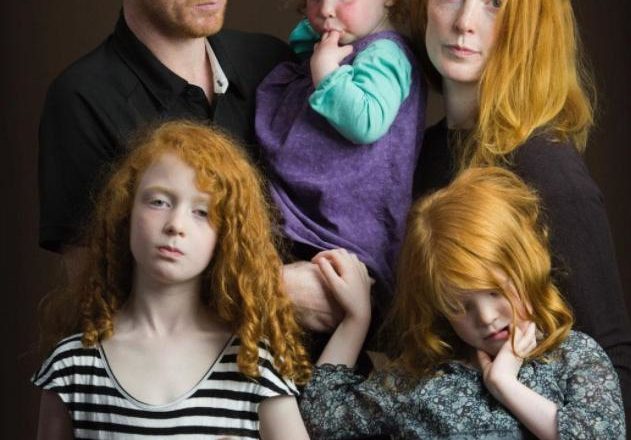 Only 2% of persons in the world have red hair, according to unofficial statistics.

But, according to Scottish photographer Kieran Dodds, their distinctiveness isn’t just in their hair. 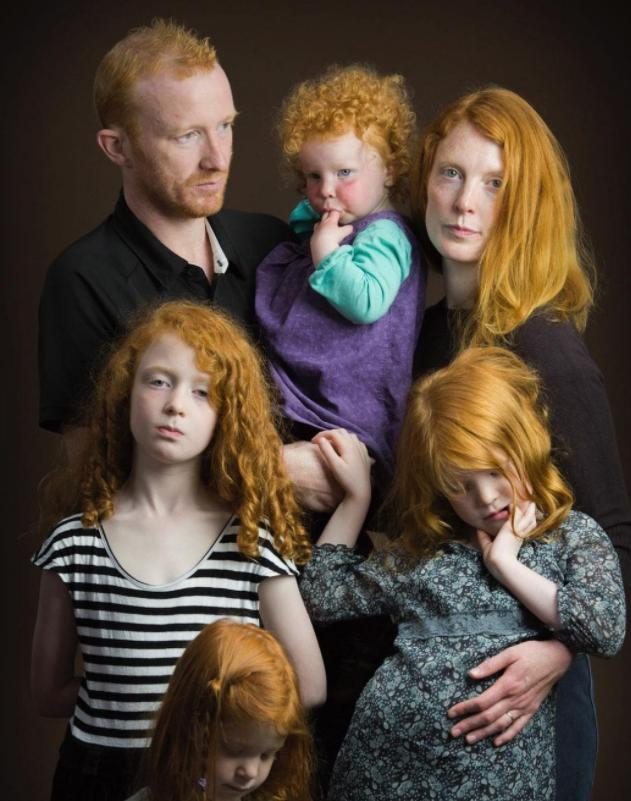 The photographer spent more than seven years searching for and photographing red-haired people all over the world for a project.

By the way, Scotland is known as the haven for all redheads, which may have impacted Kieran’s decision to conduct such research. 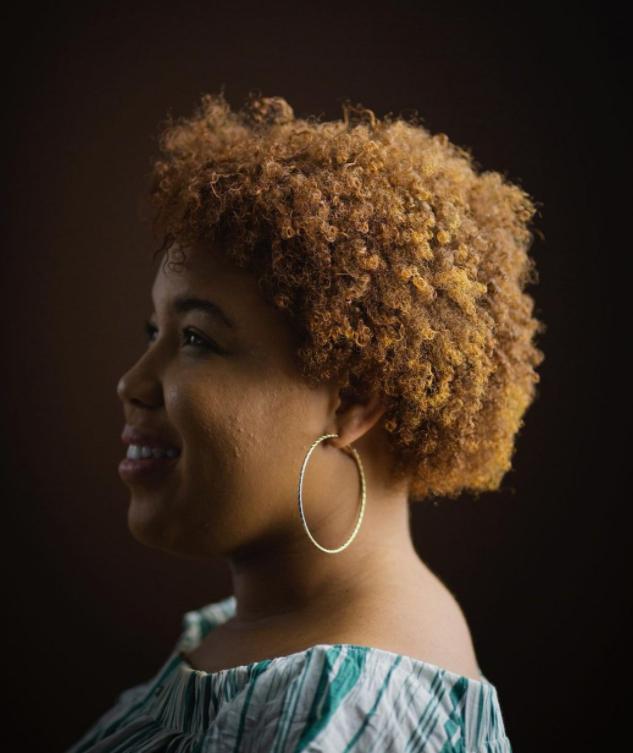 Yes, this is a study, because the photographer is convinced that these people are unique not only because of their hair color but also because they exude a special spirit.

Kiran compiled all of his photographs into a single collection and shared them on his social media pages so that everyone could appreciate and experience the strangeness and individuality of these individuals. 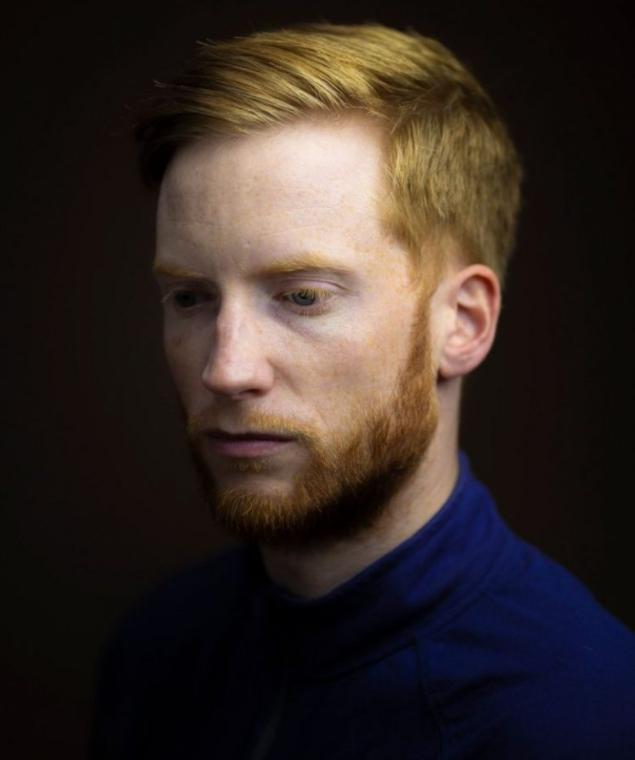 I would like to note that despite the fact that all models are different, it seems that there is a certain connection between them, they definitely have something in common, and it’s not just the hair color. 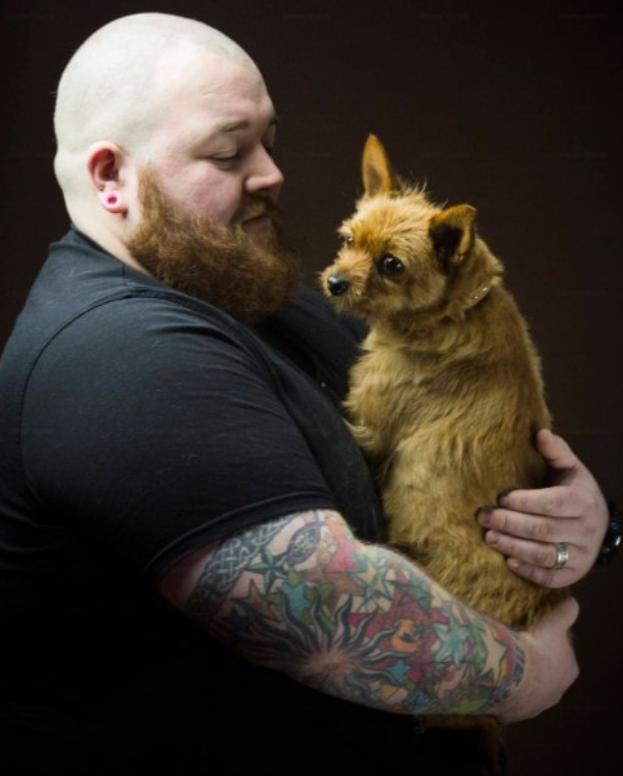 By the way, Kieran is also a redhead.

And he was looking for his models everywhere: from Russia to Jamaica, Cuba, and even China! 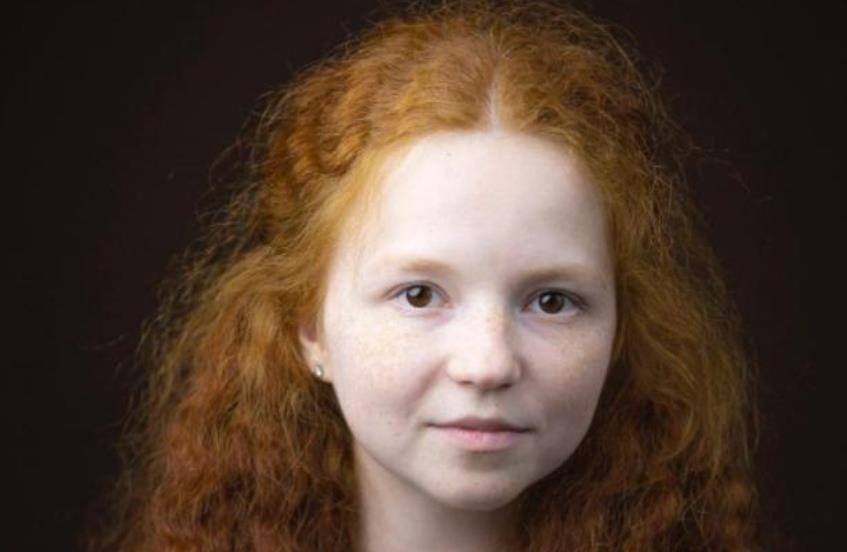 And Kieran also concluded that it’s best to be red-haired in childhood, but the worst is at school.

After all, people with fiery hair colors always attract a lot of attention, and classmates are just given a reason to joke!