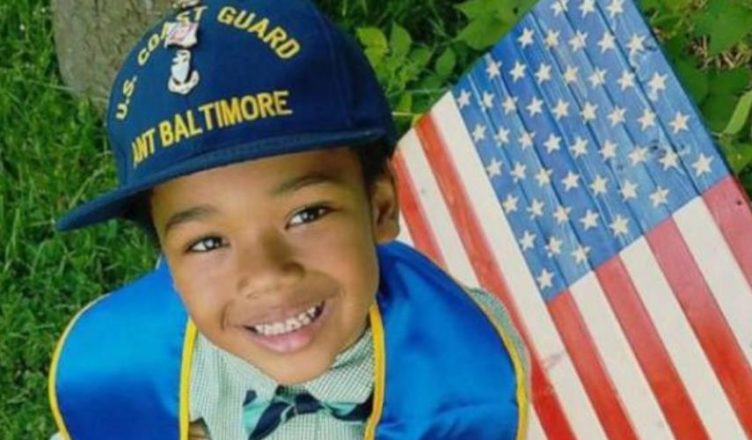 In Andreas’ family, there are more than two veterans.

And his mom taught him how important it is to respect them. 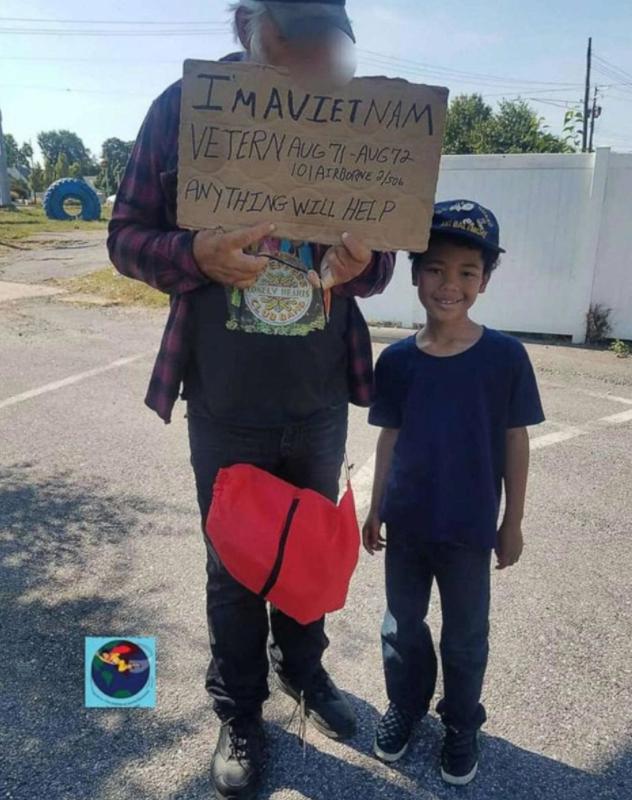 When he was four years old, she began showing him YouTube videos about veterans.

When the young man saw a video of veterans on the streets lamenting that no one listens to them and wants to help, he realized something was wrong. 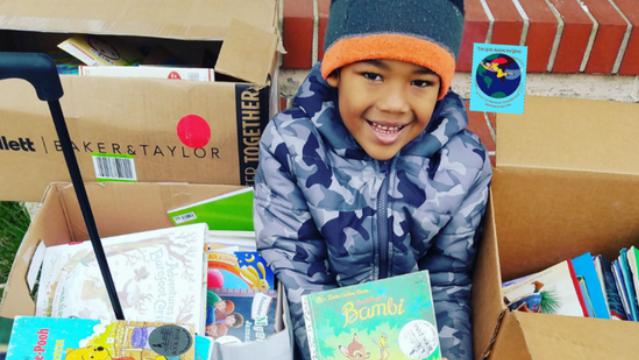 And, after seeing the movie about the veteran without a home, he begged his mother to go out and purchase him some wood and nails so he could build a house.

When his mother explained that building a house isn’t so straightforward, the youngster began the “hero bag.” 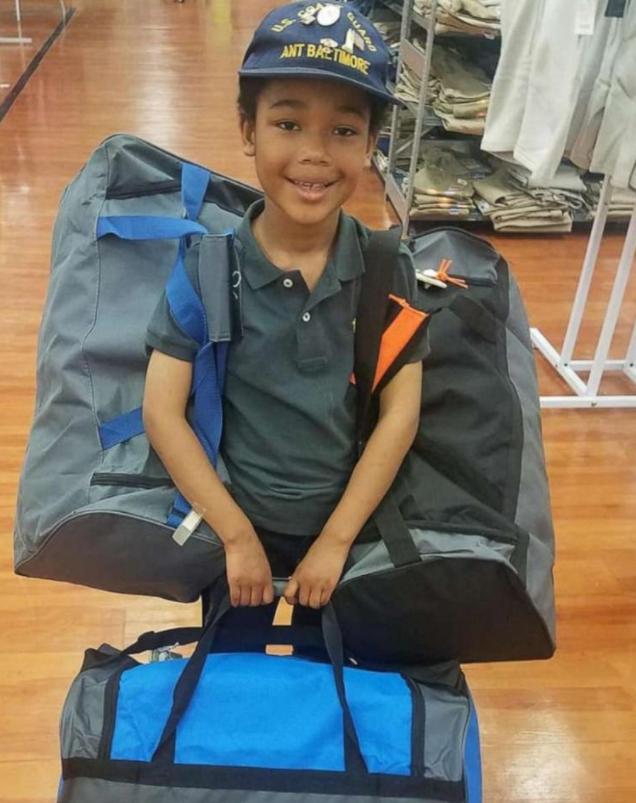 During four years the boy raised quite a big sum of money for homeless veterans.

It must be mentioned that all this is good not only for the veterans the boy tries for but also for the boy himself since he is growing a kind and responsible person, who cares about the people around. 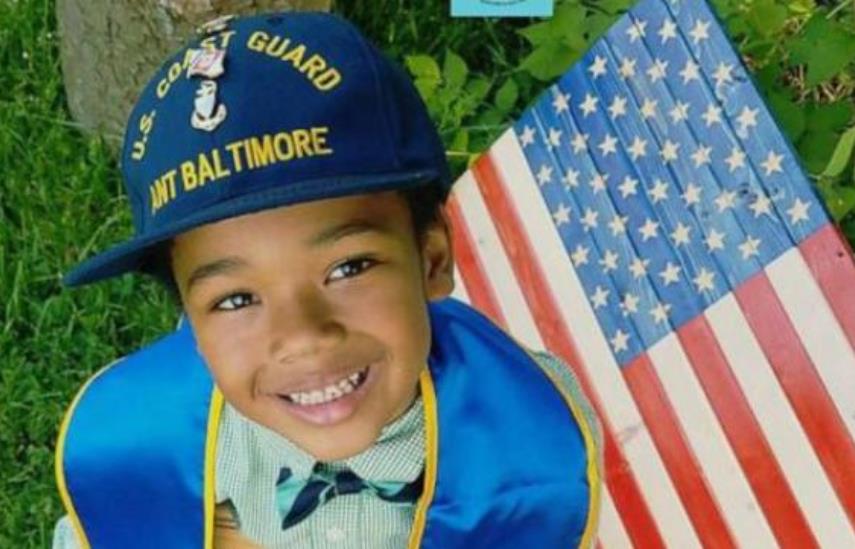 The reason the boy has decided to help these people is so simple and meaningful: they have done so many good things for the country and the people, that they should have whatever they need.