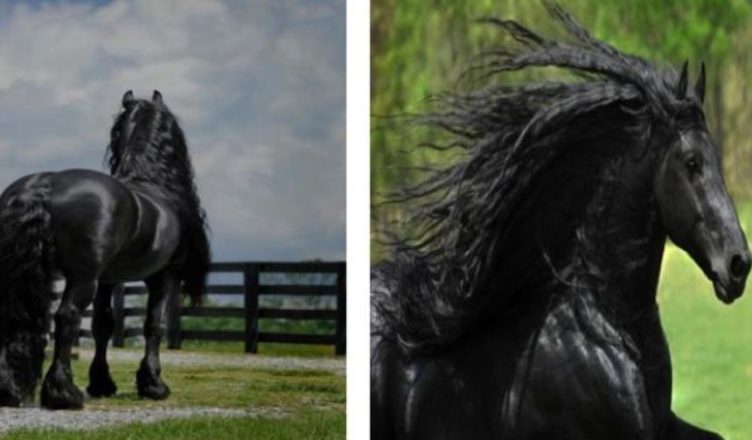 His name is Frederick the Great, after the Prussian king, who was in power in the XVIII century. And although the black stallion himself has not yet won any awards, his beauty certainly justifies such a pretentious name. 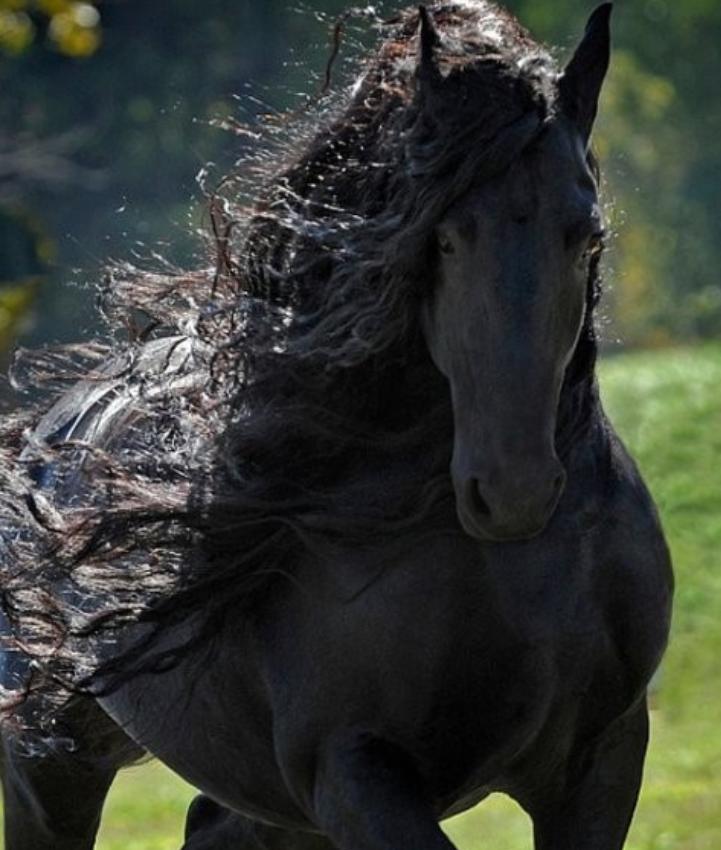 Frederick the Great is of the Frisian race, which originated in Friesland, a province in the north of the Netherlands, many years ago. This breed has been on the verge of extinction twice in its history. The Frisian horses were only saved thanks to Dutch breeders, and while they were once used as draft horses, they now serve a more aesthetic purpose. 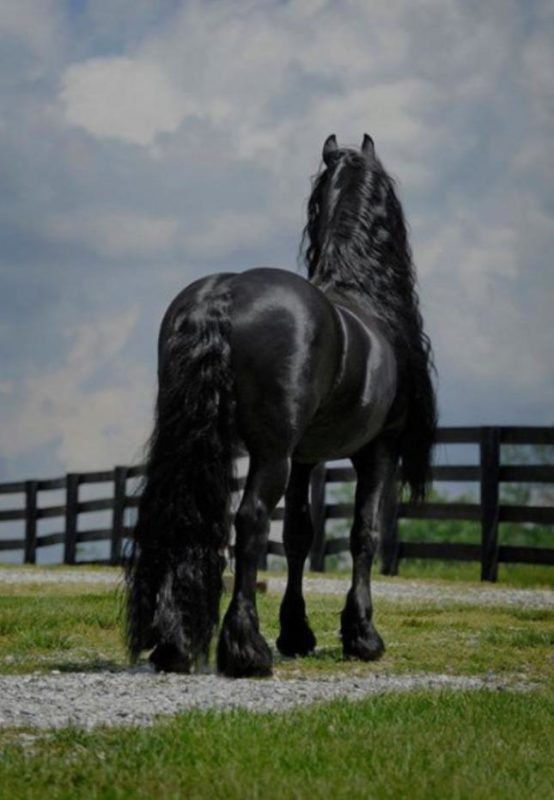 However, some individual copies are still used for hitching. Friezes are included in the harness of the horses of the carriage of the Queen of Great Britain, and at least twice were used at major events: the opening of Parliament and the opening of the World Equestrian Games in The Hague. 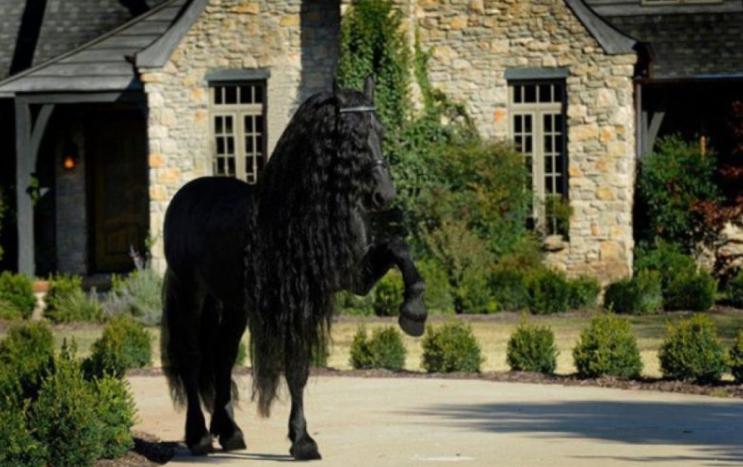 Frederick the Great was a member of the Pinnacle Friesians, who lived in Central America. The horse has its own Facebook profile and blog, where new images of Frederick and details about his life are regularly posted. People who are enamored by Frederick’s beauty have built a separate website where they can contribute images or works of art relating to him.