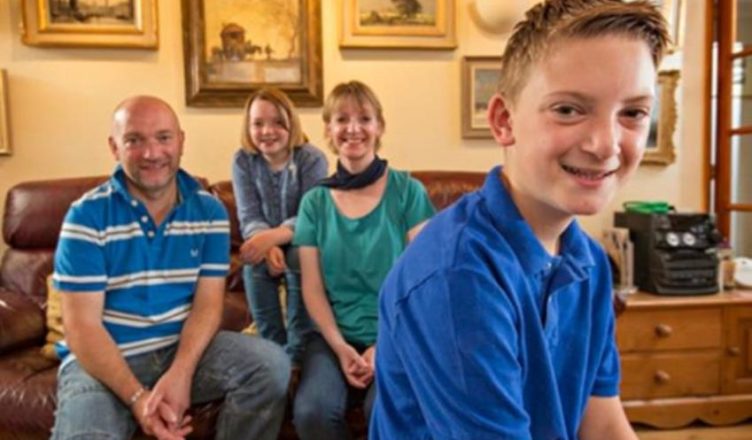 Kieron Williamson is about to turn 14 years old.

But he is already well-known throughout the United Kingdom, and has been dubbed a “child prodigy” or “little Monet.”

And it all began about ten years ago.

On a family vacation, the boy painted his first landscape. 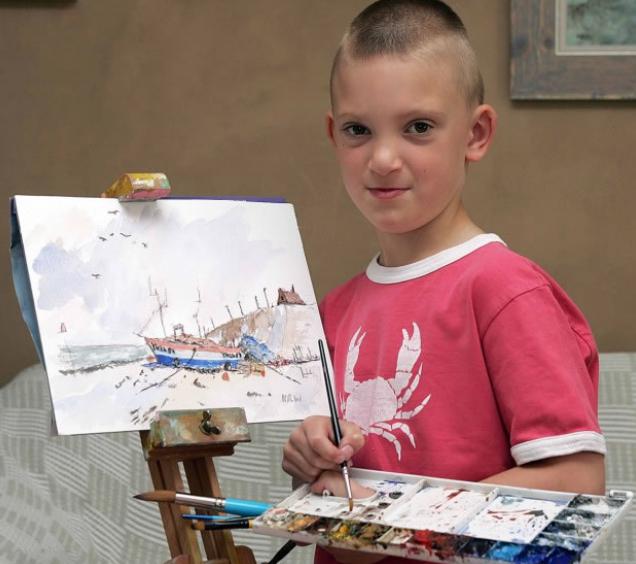 Kiron started painting when he was only four years old.

Almost all of his works depict landscapes of the area around Norfolk, where he lives, and Cornwall, where he loves to relax.

The boy puts his soul into his paintings, and this is immediately evident.

His works were even interested in Japan, the USA, and Germany. 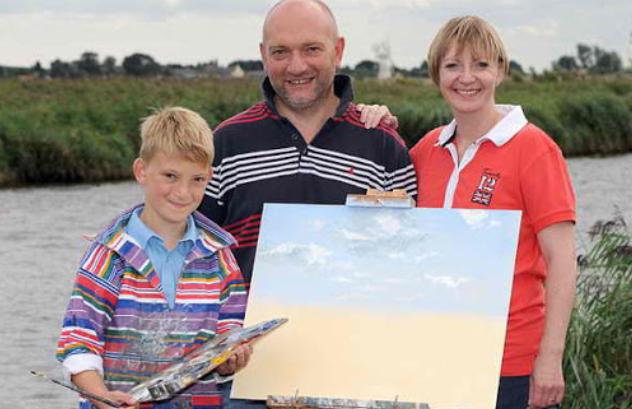 He became famous because of his talent.

Since the age of eight, Kiron has been selling his paintings at auctions.

At the age of nine, he sold about 33 works for 235 thousand dollars in an hour.

He sold 23 paintings on the Internet, at a price of 360 thousand dollars, in just 20 minutes.

As a result, a regular schoolboy was able to earn $2.2 million.

Kiron invests all of his earnings in his own company, Kiron Williamson Ltd, which his parents run.

Kieron Williamson is now one of the richest children in the United Kingdom, as well as one of the most famous child artists. 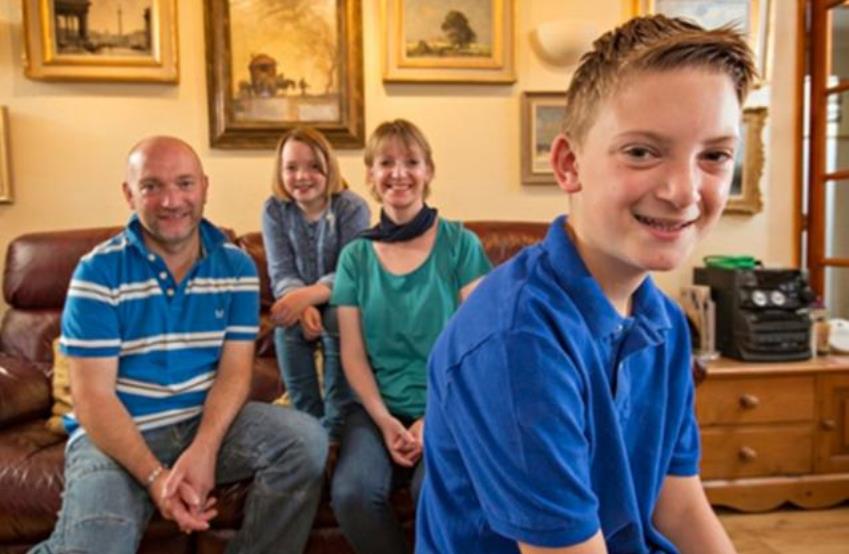 The boy sold his first paintings in 2009.

With the money, he earned he managed to buy a new house for his family.