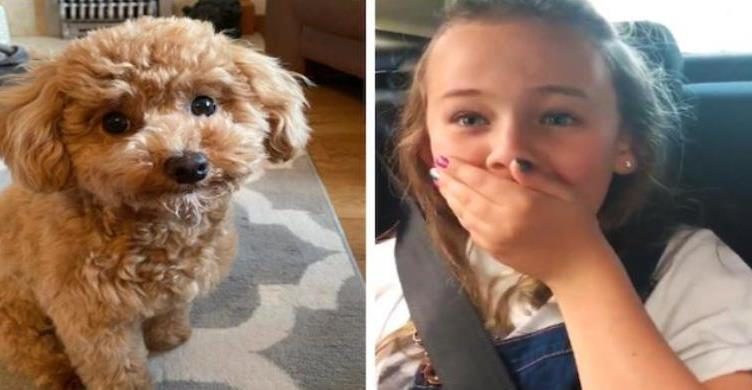 10-year-old Char had always wanted a dog. She frequently assisted her mother, Katie, in walking and temporarily caring for other people’s dogs, and she adored small pooches. For the past two years, the little girl had been pleading with her parents for a dog. She even told her parents that she didn’t need any gifts for her birthday or Christmas and that all she wanted was a puppy. 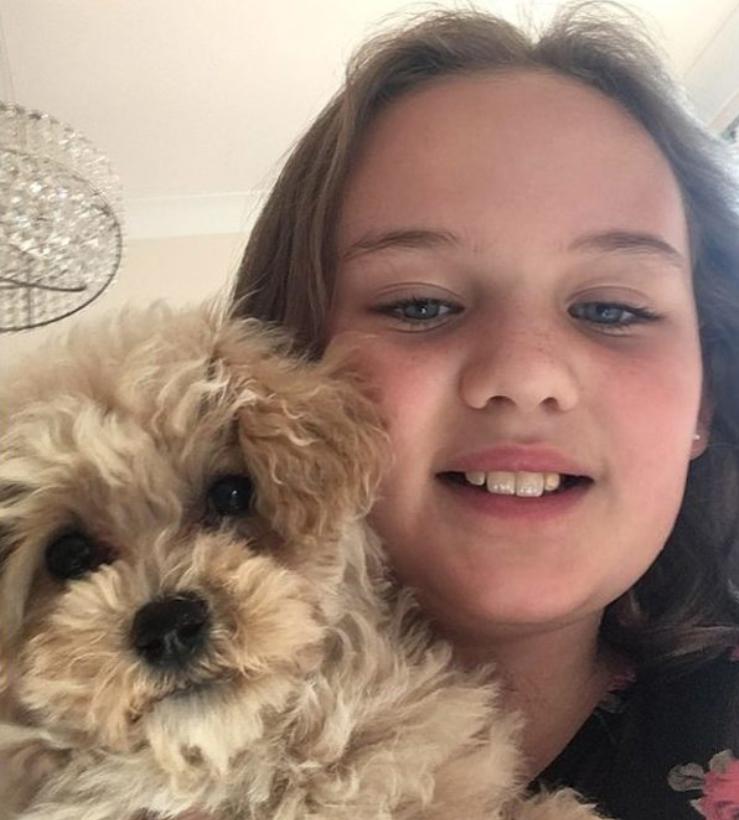 Her parents finally gave way and decided to surprise her with the wanted gift. Char was holding a puppy in her lap and she thought it was yet another pooch that her mom was temporarily keeping. She thought it was a puppy of their friends. But then Char’s parents told her that the puppy should not be returned to anyone – after all, it was a gift for her! 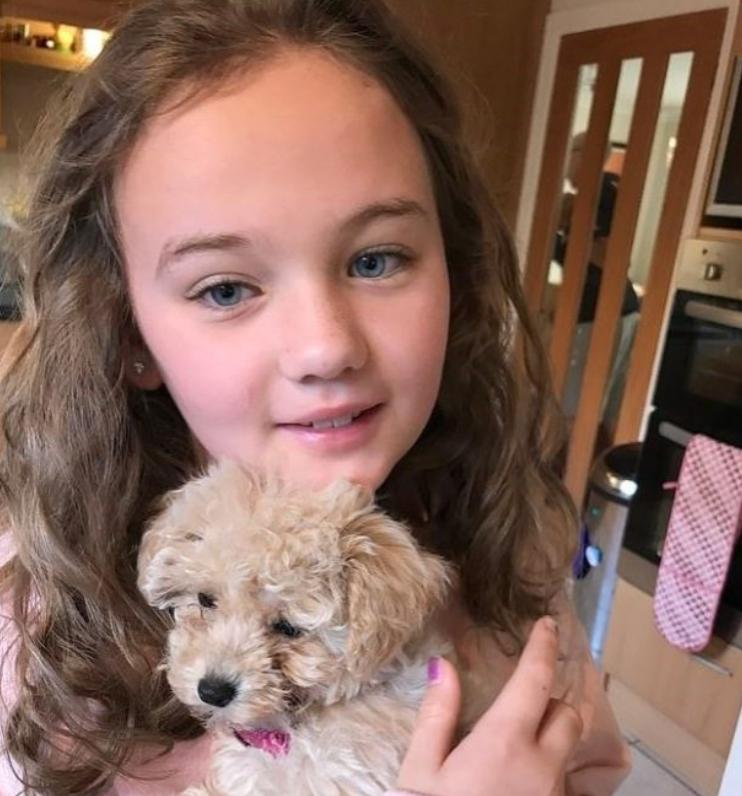 And such a surprise elicited a flood of emotions and a heartfelt reaction from the young girl. Char was perched on the ninth cloud. Jesse, after her favorite Toy Story character, was the name she gave to the puppy. Jesse is an adorable cross between a poodle and a Curly Bichon dog. And if Jesse was a gift for Char, their daughter’s happiness was a gift for her parents!