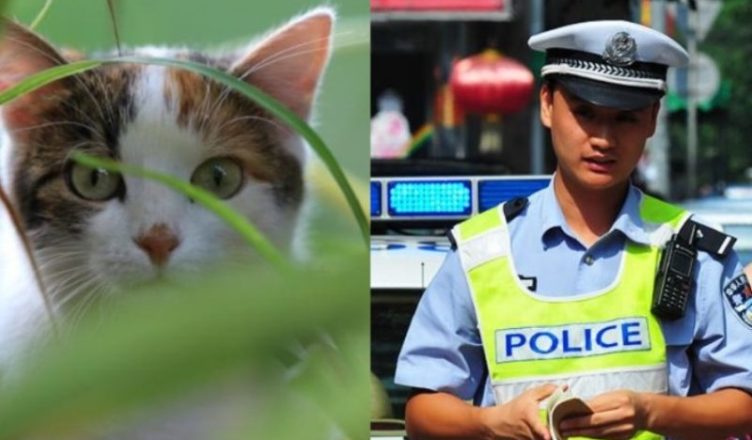 In all the countries of the world, police officers are very different.

And South Korea is not an exception. 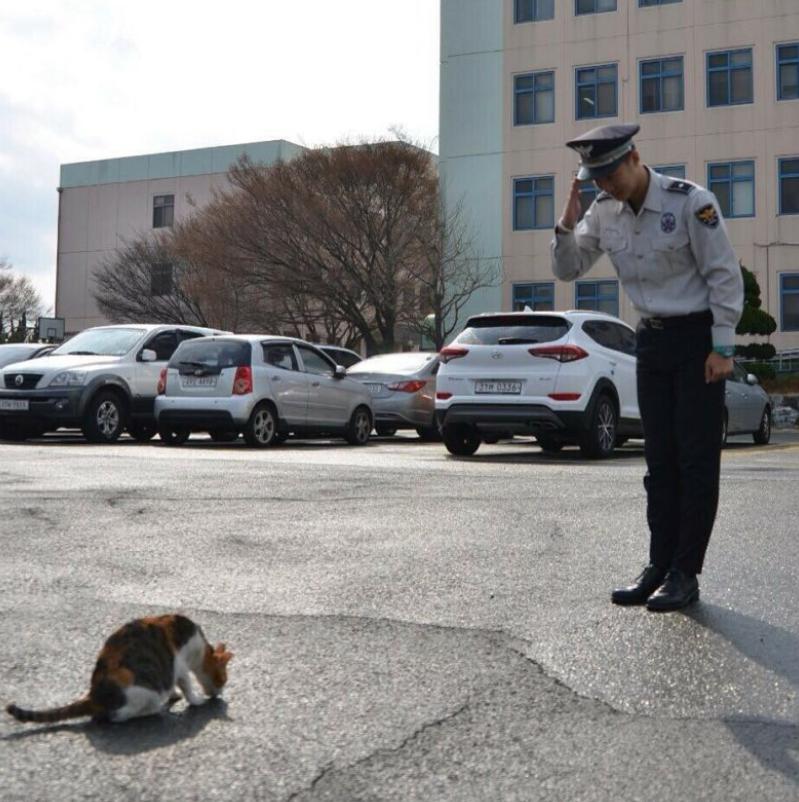 Some are irresponsible even in their direct duties, but others believe that they should also be responsible for saving and helping animals in need.

And this time, the kitty ran up to the police station, and the guard on duty that day noticed him and assured him that purr appeared to be looking into his eyes and wanted to tell him to follow her. 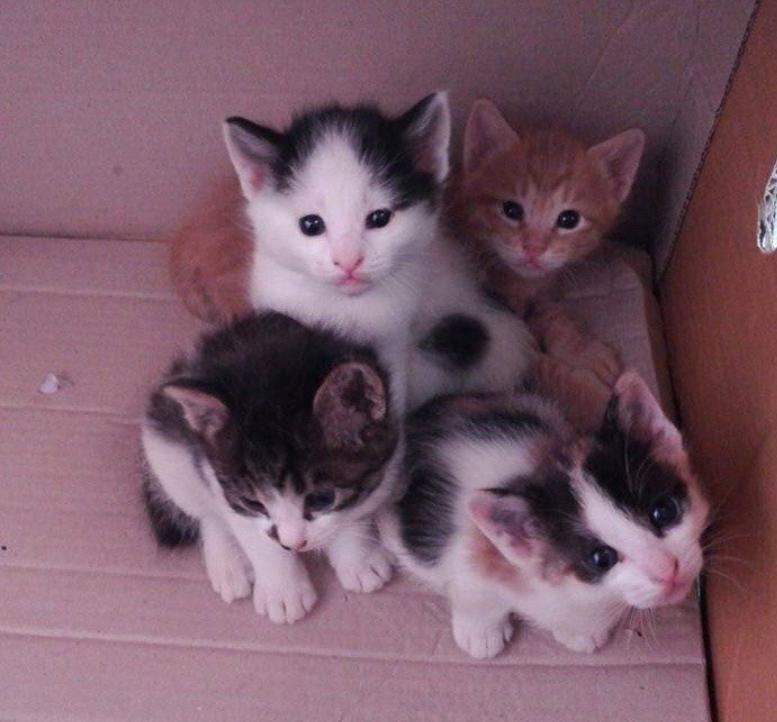 The rules forbade him from leaving his post, but the man couldn’t ignore the animal’s call.

He’d known this cat for a long time; the cop had frequently fed her, and once, when she gave birth to kittens, she lost them under the wheels, and no one had seen her since.

And once again, the kitty ran to the cop, and he followed, but he only had to walk a few meters.

She took him to the nearby bushes, where four newborn kittens were hiding. 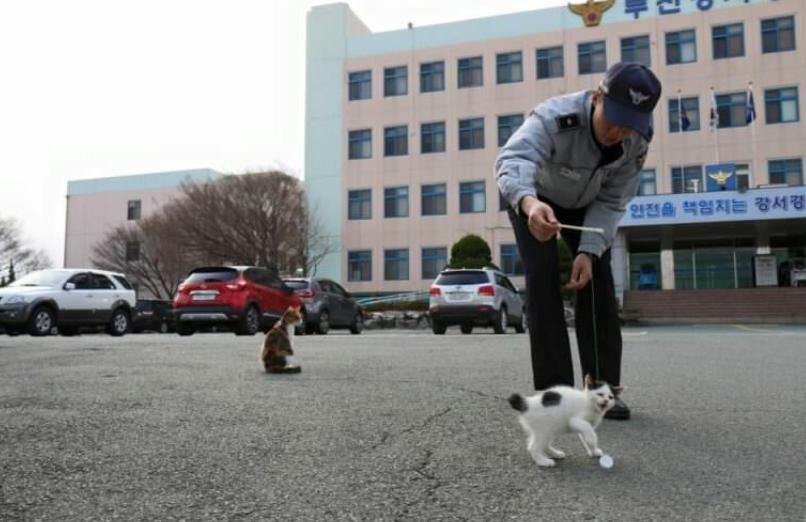 The policeman remembered the sad fate of the last kittens and realized that he could not leave these cubs helpless, and the mother cat also looked into his eyes with pleading.

He collected the kittens and went back to the police building.

There, the staff gave a box for the kittens and they lived in the police yard under the supervision of their mother. 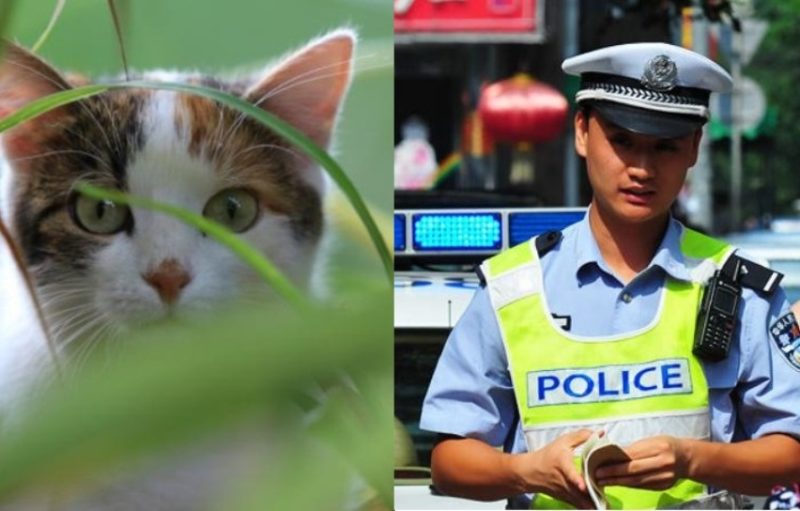 When mommy got tired of nursing four cubs, the guard helped them, and sometimes even played with them at the parking lot.

So the kittens grew up, surrounded by love and care, then they managed to be found families for, and the kitty was left as a mascot, she did not give birth to kittens anymore.