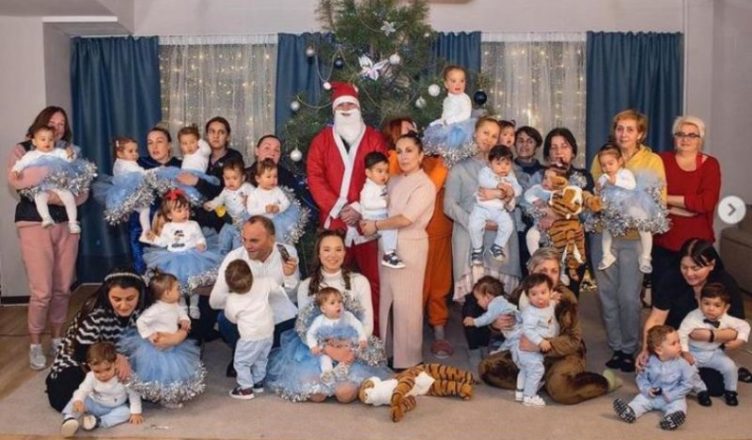 Kristina became a mother for the first time at the age of 17.

The child’s father vanished, leaving the girl to care for her daughter on her own.

Kristina took Vika on vacation when she was five years old, where she met a wealthy man. 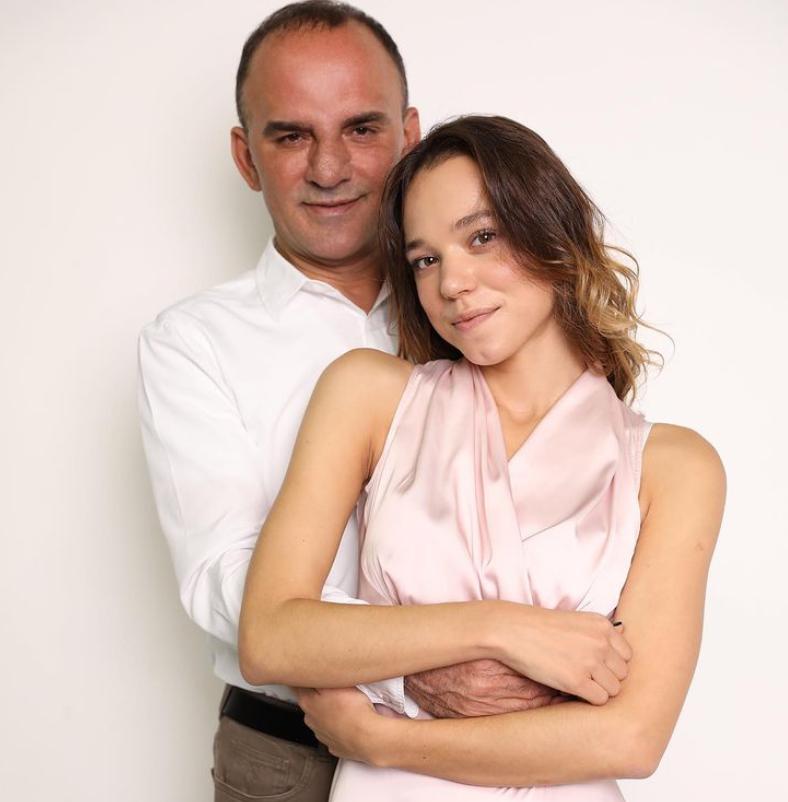 56-year-old Galip Ozturk is from Turkey, and in the past, he was reputed to be a serious criminal authority.

Despite the dark past, Kristina sincerely fell in love with her future husband.

Together with Galip the girl wants to have a hundred children.

This may seem impossible to someone, but the couple is already on the way to their goal. 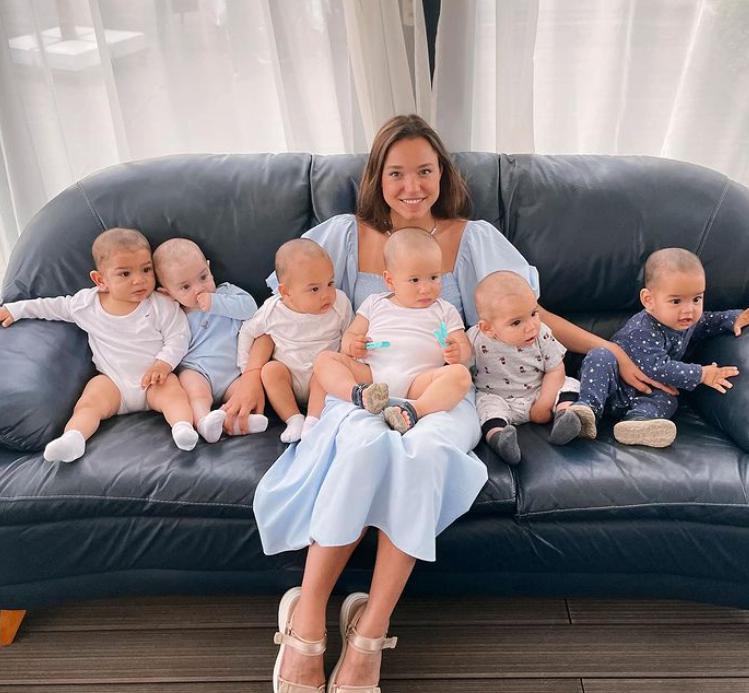 Initially, they agreed that Kristina would get pregnant every year.

However, they quickly realized that it was quite difficult and would not bring them closer to the desired number of children.

Then the couple decided to resort to the services of surrogacy. 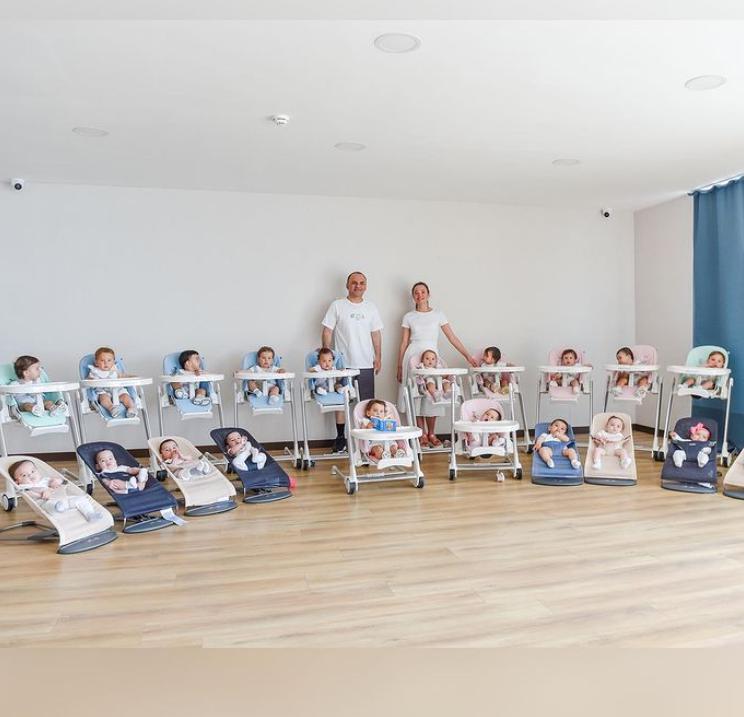 A great sum of money and serious preparation of Kristina herself have given result: now the couple is raising 10 mutual kids and a 6-year-old daughter, Vika.

By the way, Galip has children from his first marriage.

However, the man wants to become a father to hundreds of children.

To be more precise, his goal is 105 children.

Kristina fully supports the wishes of her husband, because there are not many children in the family.

Now the girl is completely immersed in the household and the upbringing of children. 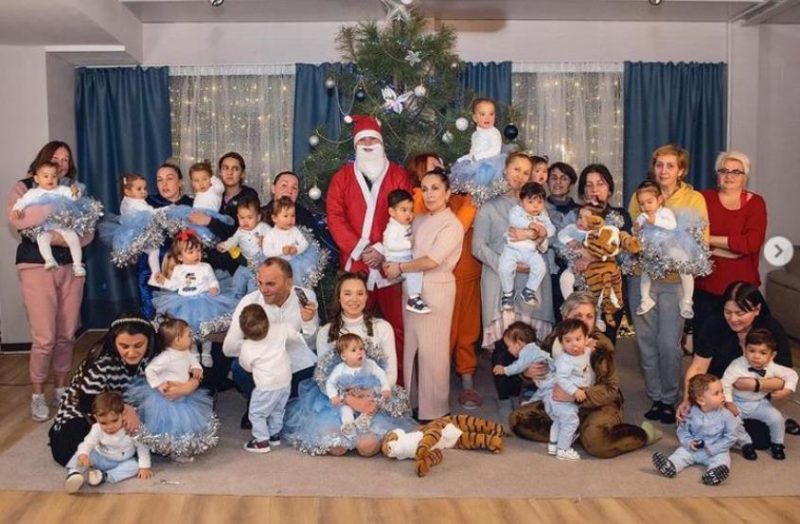 It is simply impossible to cope with so many children alone.

Therefore, a large number of housekeepers and nannies live in the house of the Ozturk family.

Every child is in sight and always full of attention.