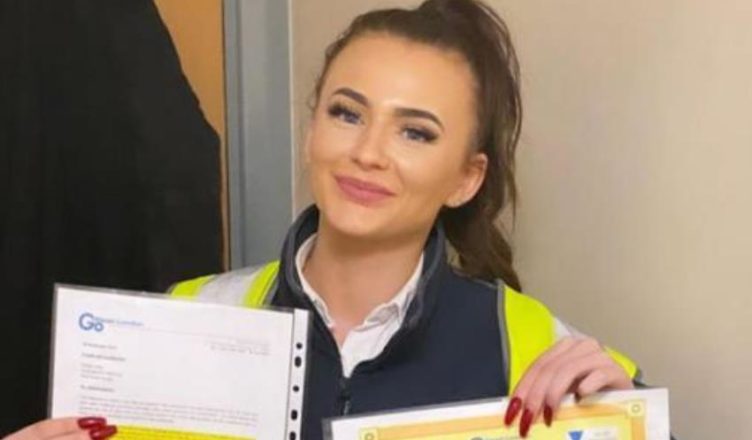 She is 24 years old, she lives in the UK and madly loves what she does.

Today we want to introduce you to the most beautiful female bus driver.

How did she decide on such a profession?

Further in our article. 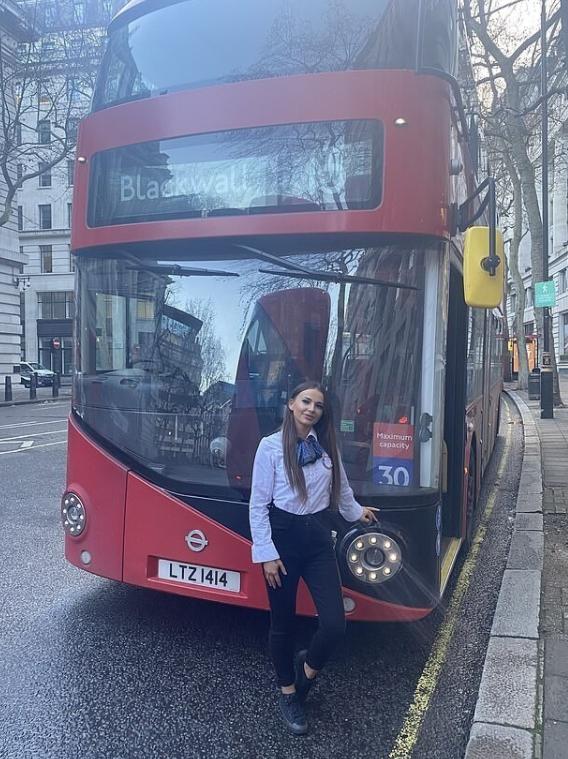 This is Jodie Lee Fox and she’s been driving buses since she came of age.

The girl claims that this is her life’s work.

She used to work as a nurse, but everything changed dramatically when she saw an ad for a driver’s vacancy.

Jody realized that this was her chance. 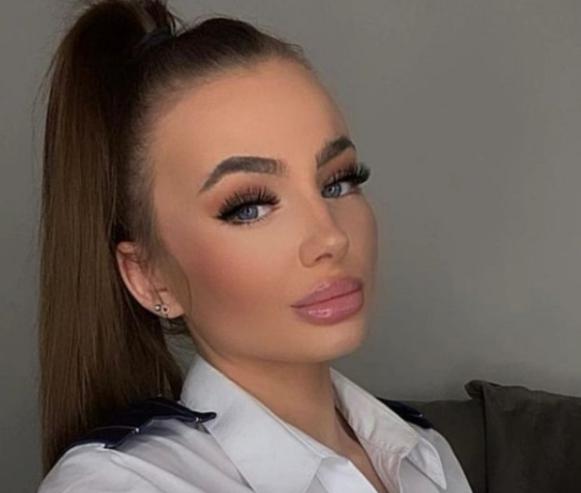 “I suddenly realized that I always wanted to drive a bus.

Even as a passenger, I always sat in the front seats, closer to the driver.

And I really like to drive. As a result, my dream came true”

As a driver, the girl adapted quite quickly, now she drives not only buses but even luxury limousines.

Jody likes almost everything in her work, the only thing she is not happy with is excessive attention to her appearance. 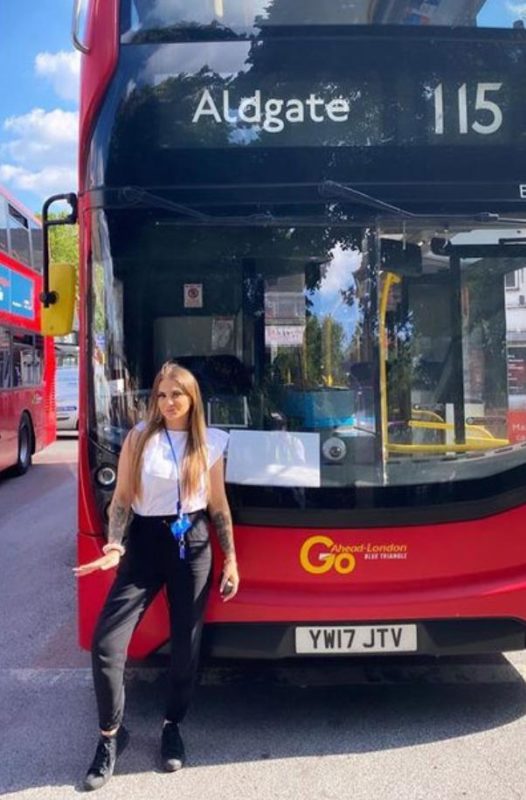 She is often asked why, having such data, she did not, for example, go into the modeling business?

But Jody herself insists that this is the only profession that attracts her!

“Men say I’m too pretty to drive, but I get a lot of nice comments from women who praise my nails, hairstyle and makeup,” Jody notes with some pleasure.

Of course, there are different things, passengers’ comments are not always flattering and pleasant, but the Englishwoman does not even think of quitting this job, she believes that this is her vocation.

And the girl also wants to show by her example that there should be no stereotypes for the driver’s profession. 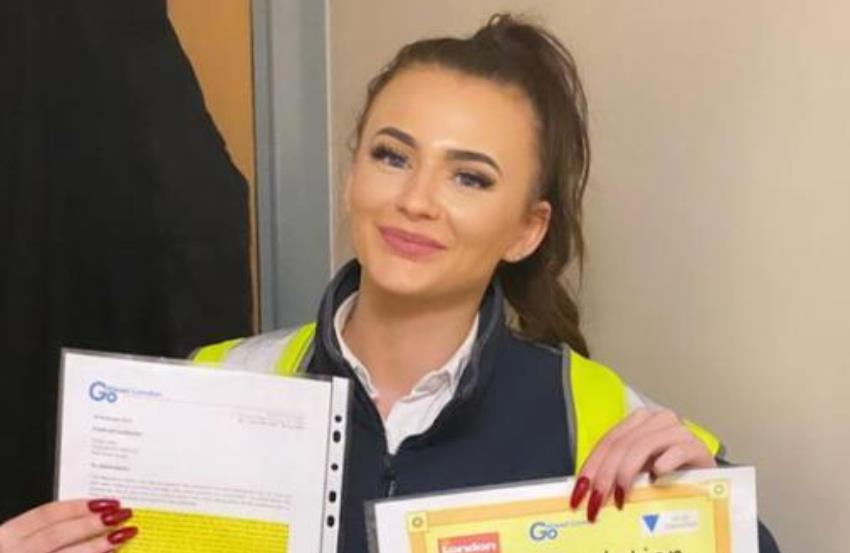 “I had to pass a lot of exams to become a chauffeur.

It’s not as easy as many people think.

First you need to write tests in English and mathematics, then pass five more modules to finally get down to the basic theory,” she recalled.