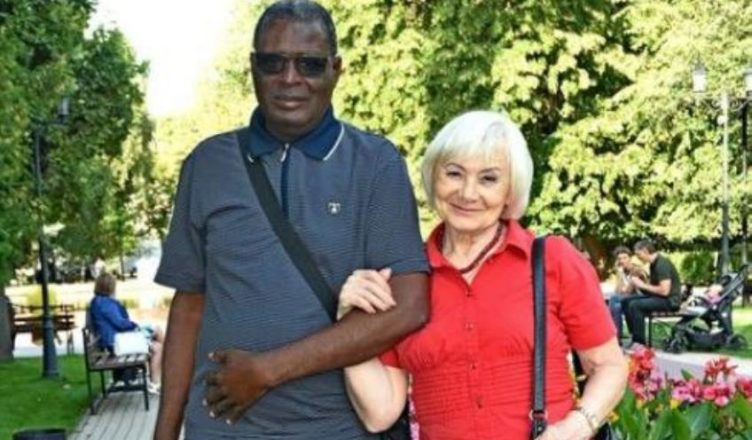 Linda got a message in French on her social media page that said, “My heart has chosen you.”

An unknown African man named Jack wrote her the confession.

As a result, the woman and the man began corresponding, and the couple married in September. 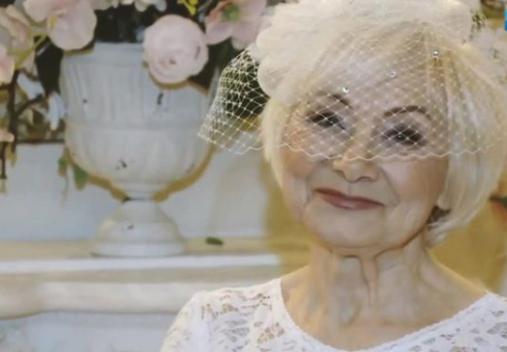 She is a small blonde with a height of 153 cm, while he is robust and towering, standing at about 180 cm.

This amorous contact lasted more than a year, so Linda and Jack got to know each other even better and grew even closer.

Everyone wrote in their native language and had it translated by an interpreter. 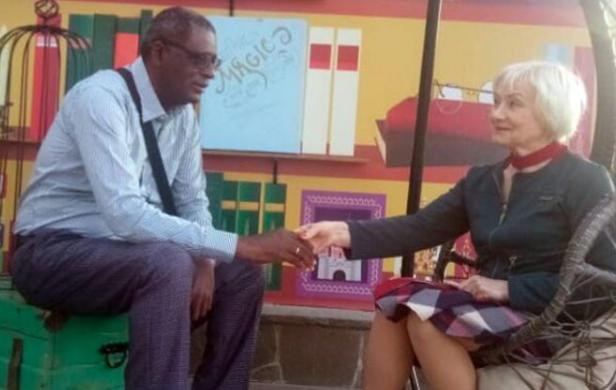 It was during the correspondence that Jack explained his feelings to Linda and expressed that he wanted to connect his future life with her.

The woman admits that her relatives did not accept her choice, they do not believe in these relationships and feelings, and are afraid that Jack is a fraud.

“It’s hard for my offspring to believe that a young man can fall in love with a 72-year—old grandmother…,” says Linda. 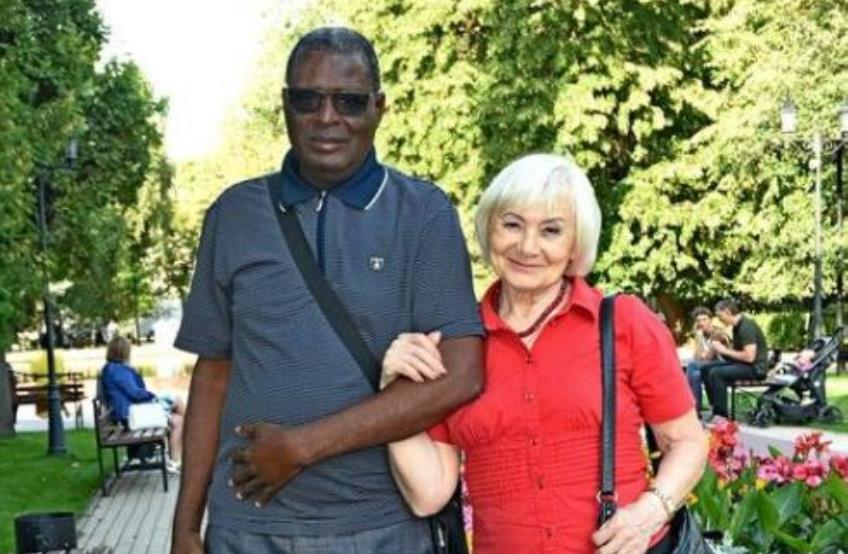 “But there’s nothing to take from me. I am a pensioner,” she continues.

It’s just a pity, the couple’s idyll was not long.

A month later, Jack had to return to his homeland, since his visa had expired, he would be able to come back to his beloved only in a year. 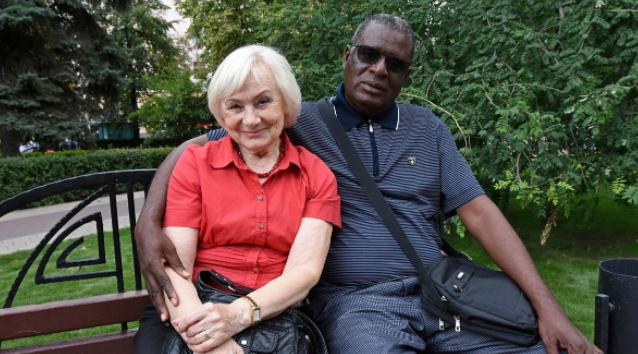 In his conversation with reporters, Jack said that his family is aware of this wedding, but he is not ready to introduce his wife to his relatives yet.

Linda believes that Jack will return to her soon: “I believe I will be happy with Jack.”

In the meantime, they keep in touch by video communication and e-mail.