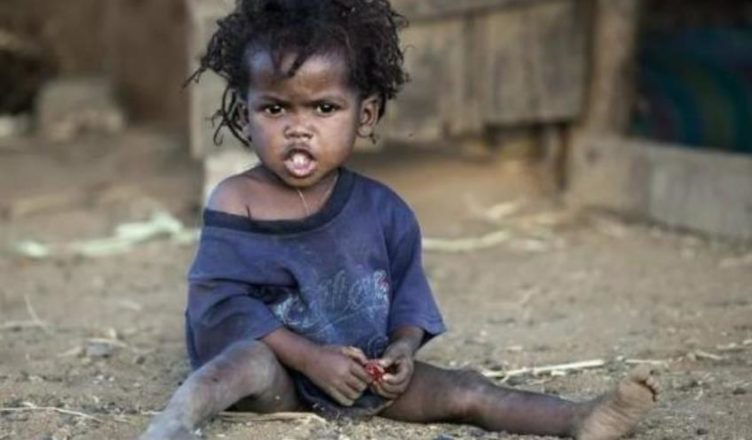 Professional photographers, as you may know, are willing to go to the ends of the Earth in search of stunning and unique photos if they are obsessed with their trade.

So John is now prepared to go anyplace.

And he was even more restless twenty years ago when he traveled to Africa in pursuit of non-traditional exotic images. 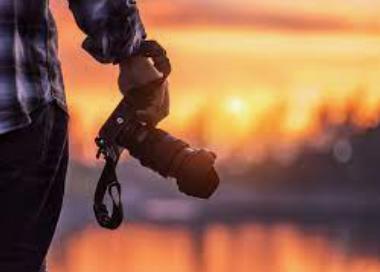 So he ended up in Somalia, one of the poorest and most disadvantaged countries.

He filmed everything that seemed interesting and unusual.

So he noticed a little girl sitting on the floor. 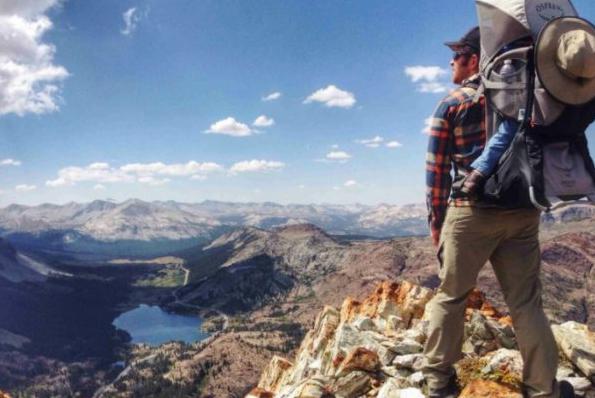 She attracted him with the deep expression of her eyes and he could not help but take a picture of her.

When he had already prepared the images of this little girl, he wanted to give them to his parents, so he began his research, but without success.

From the inquiries of passers-by, he learned that the girl lived completely alone and had no relatives.

He was amazed at the information he received and could not forget about the little girl. 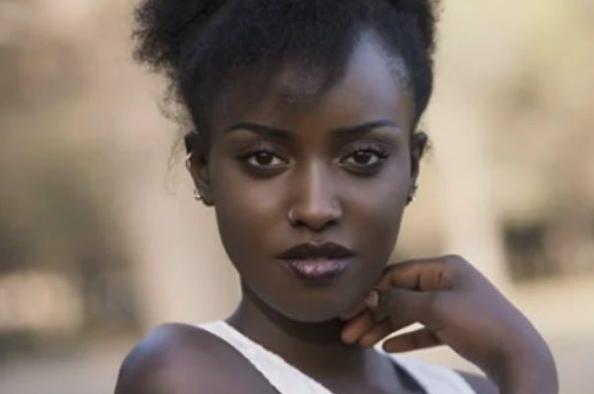 Then he made the decision to bring her to him.

He had to deal with a slew of bureaucratic issues before being able to travel abroad.

But he did it.

Finally, he reared the girl. 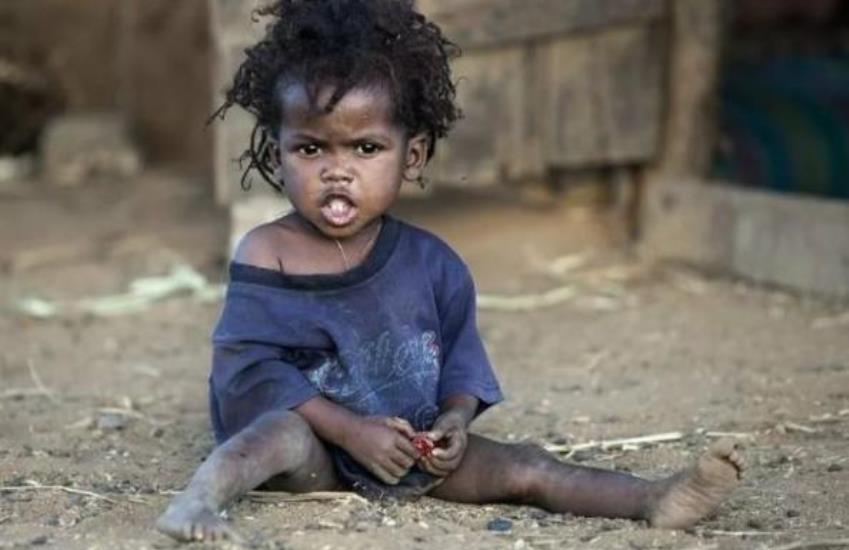 She was not alone, was not hungry and cold, which was the most important thing.

This man became her family and she became just a beauty.