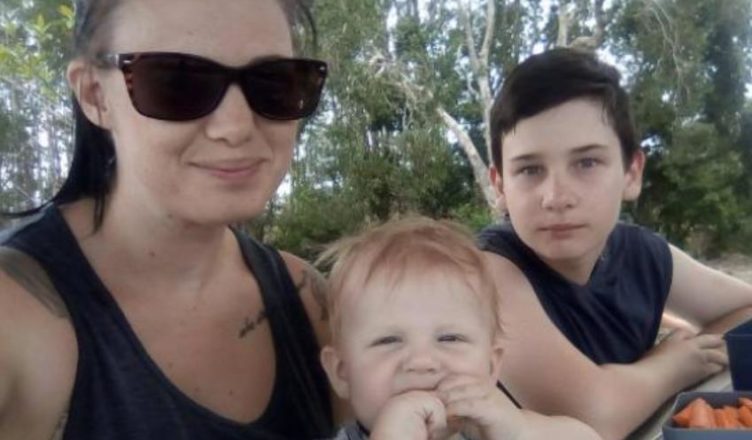 The father of the family works as a truck driver, which is the family’s major source of money, while Kylie has a little part-time job cleaning baby strollers.

According to the woman, money is credited to their account once every two weeks, but they promptly spend it, and it ends out that they all live paycheck to paycheck. 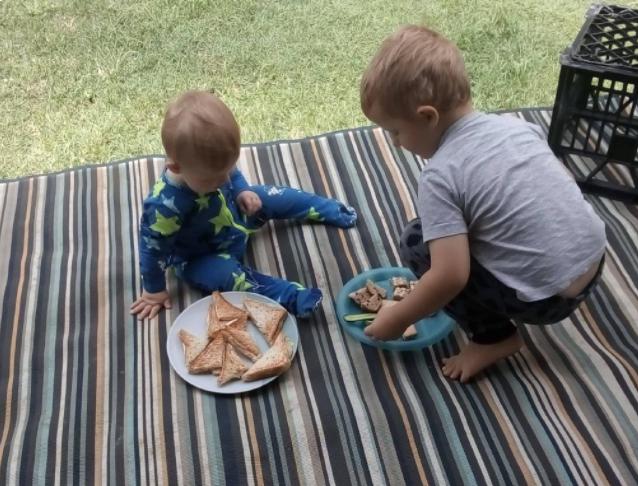 Kylie began to think about how to save money.

Firstly, she decided to spend only on the most necessary things.

She initially made a list of the most necessary purchases, for 2 weeks.

This is the payment of loans, rent, utility bills and communication services, kindergarten, and the purchase of medicines. 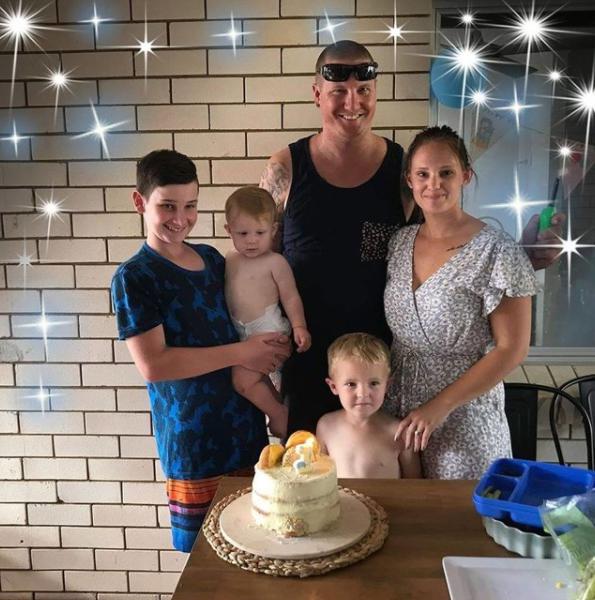 Since then, the family has avoided eating out at cafes in favor of home cooking, and they prefer to walk in free parks, swimming pools, and fairs rather than shopping malls.

She also frequently makes use of coupons and discount cards. 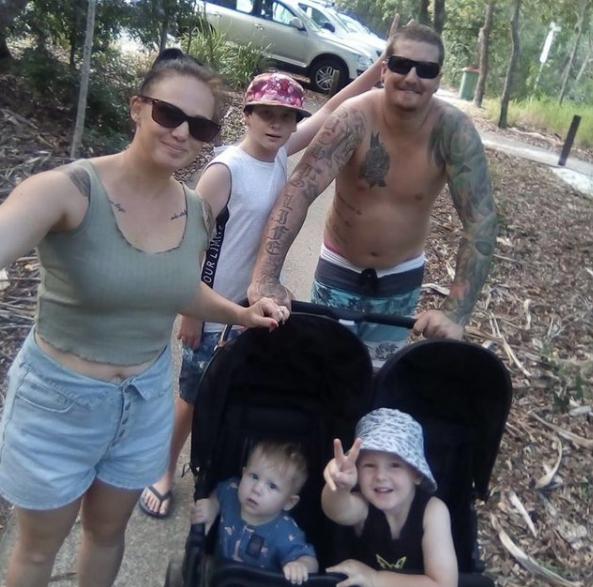 Previously, Kylie bought lunches for her husband and children for work and school.

Now she started cooking herself, which significantly reduced the cost of food.

She also bought a thermos for her husband, in which he began to carry coffee brewed at home. 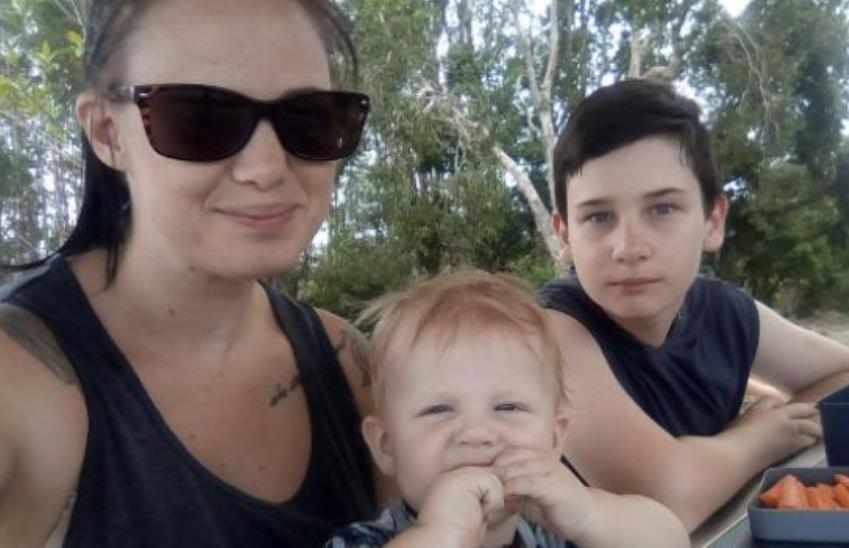 She admitted that spending time together brought her family together.

The husband is now confident that he is able to provide for the family and even save money for the education of children.