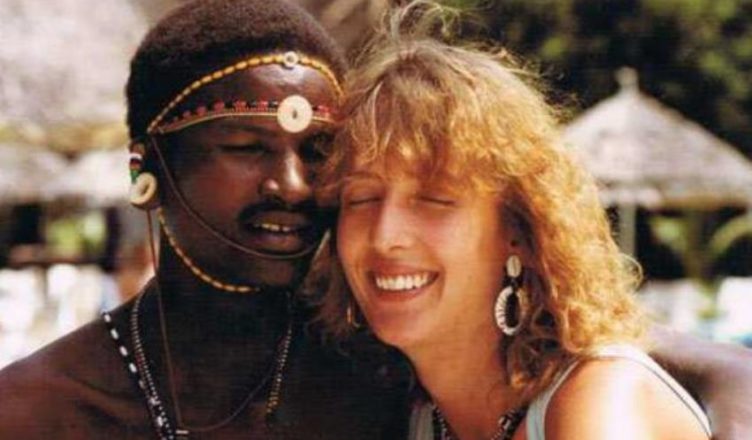 Corinna, a Swiss girl, was vacationing in Kenya with her lover many years ago, but her heart was captivated by a Maasai warrior in another nation, and her life altered abruptly.

She had a trendy clothing business at the age of 27, she was wealthy, she had a personal life, and the wedding was approaching. 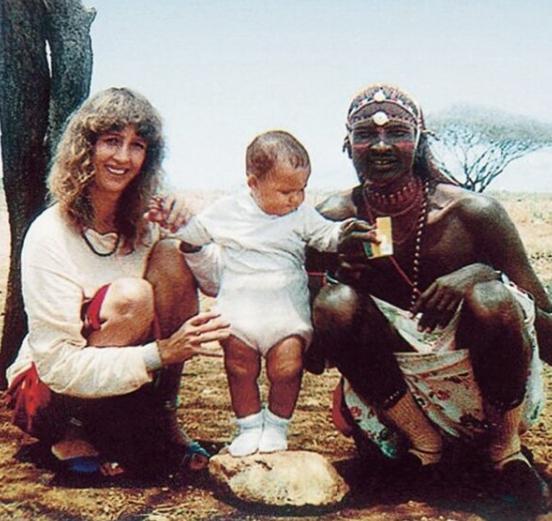 But Corinna was not happy with her life, the fact that she earned more than the groom, she was very depressed.

And a meeting with a man completely unlike other men she knew excited her very much: “This Maasai has firmly captured my thoughts. I couldn’t eat.”

The Maasai are the last uncivilized people in Kenya, and the government has a lot of problems with them. 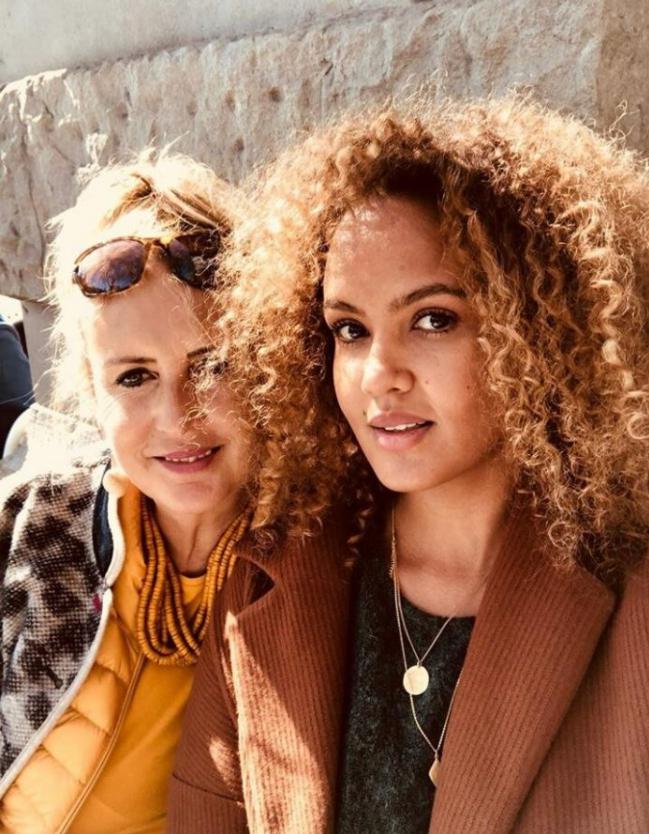 Corinne, on the other hand, didn’t seem to mind when people laughed at her in Nairobi or at the white hotel, or when the female employees in the visa extension department twisted her temple.

Her new chosen one lived in a hut soiled with cow dung and had nothing but a loincloth and a couple of goats behind his soul.

Then there’s malaria, pregnancy, working in your own grocery shop, and disappointment to contend with.

The disparities in attitude grew so clear that Lketingi felt envious of his wife, and Corinna made a life-changing choice to go to Switzerland with her daughter.

She lied to her spouse, left several letters for her loved ones, and flew away. 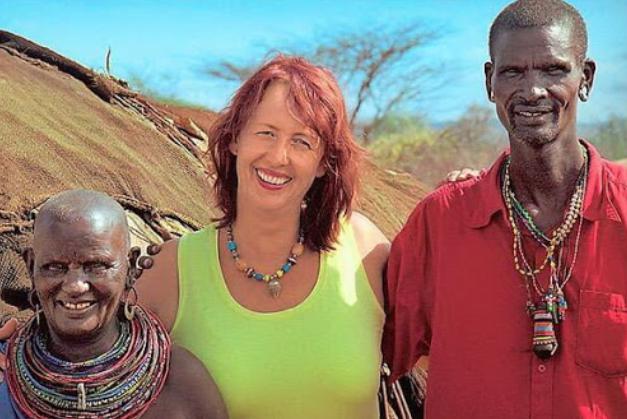 She returned there 14 years later, when her daughter Napirai became an adult, before that she was afraid to visit the country because Lketinga could forbid Napirai to return back.

Her ex-African husband had a hard time surviving her escape — he was expelled from the warriors and he began to drink a lot.

And Lketinga has another family and several offspring for a long time.

He looks pretty sad in the photo. His people do not welcome divorces and his wife’s escape has hit his reputation in the community.

Corinna Hofmann wrote an autobiographical novel called “The White Maasai” to tell about her life in Africa and after it.

But now Corinne is not alone. For a long time, she has been posting photos of traveling with a man of her age on her official social media page.