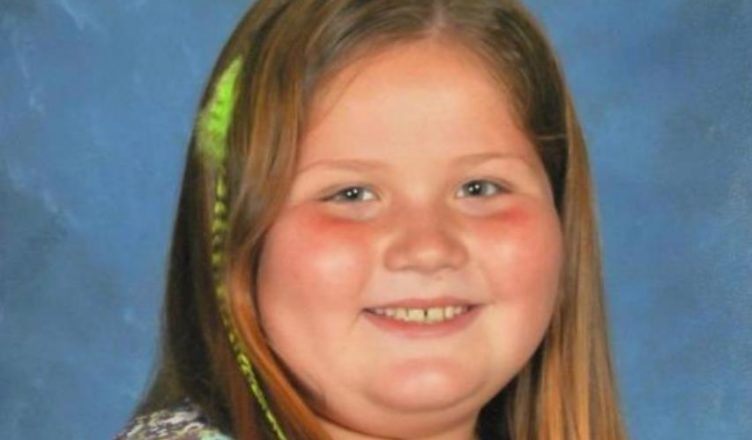 Schoolgirl Breanna Bond was constantly the center of ridicule of her classmates and others. And the thing is that in the first class her weight was 45 kilograms and in the fourth — 85 kilograms. 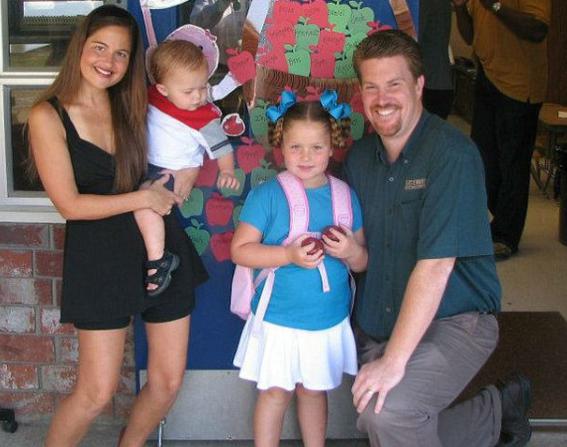 Breanna’s massive weight gain was not due to hormonal failure or numerous ailments; instead, it was due to her parents’ passion for spoiling her with various sweets, chocolates, doughnuts, and buns, and the girl was also a big fan of fast food, eating it several times a week. 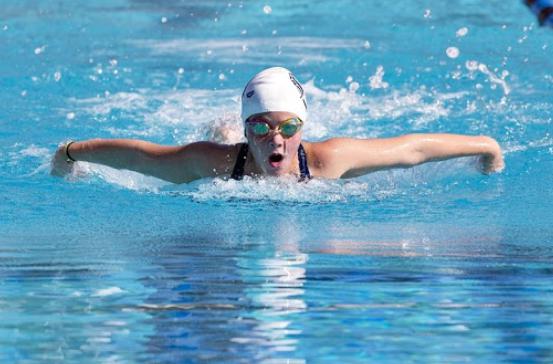 The parents became concerned when their 10-year-old daughter began to weigh more than 80 kg. Breanna was brought to a hospital for treatment. Following a series of examinations, it was discovered that the girl’s obesity was caused by an excessive intake of heavy, sweet foods, rather than by diseases. A particular diet was prescribed for the young lady. 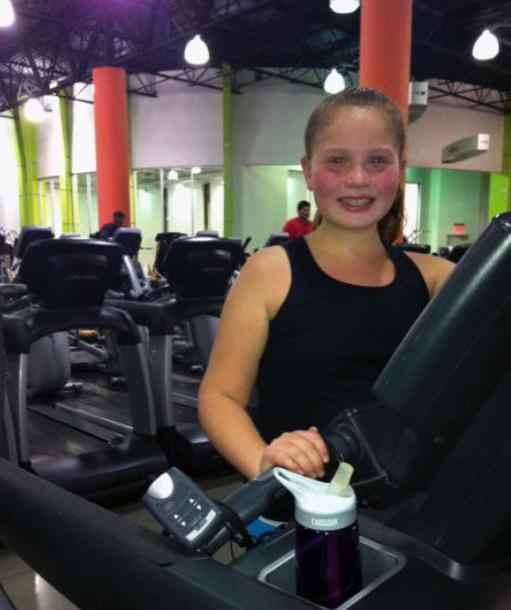 Breanna was taken to swimming and volleyball. Of course, it was hard, she couldn’t do anything, she was very tired and very offended at her parents for doing this to her. But still, her perseverance and willpower did their job. The schoolgirl was able to lose 34 kilograms. They stopped laughing and mocking her, she was able to achieve a lot in sports. 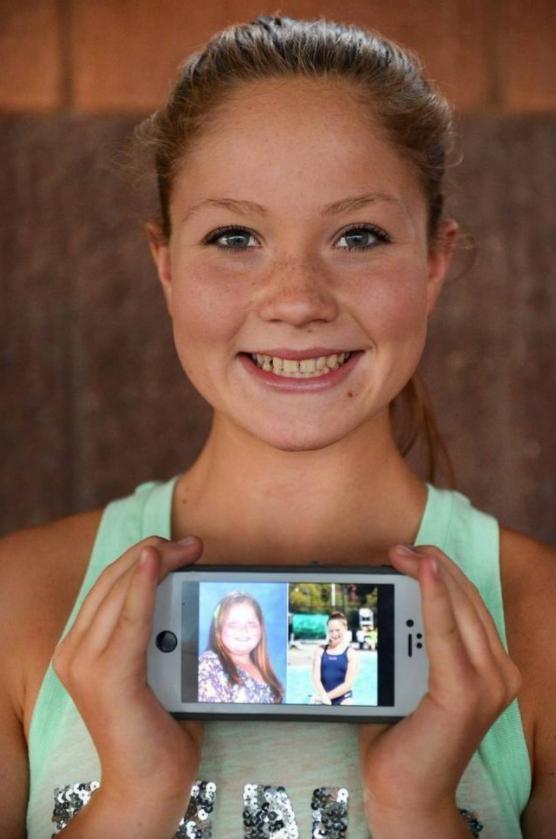 Now Breanna is already 14 years old, she has normalized her weight and now helps those who need it.