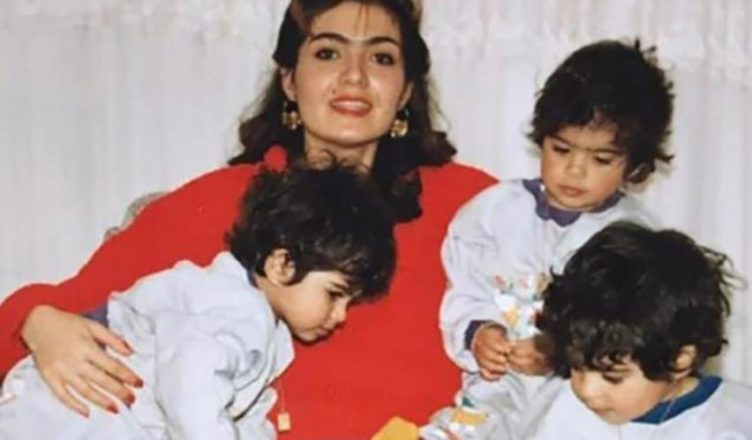 You may have heard the story about a woman from Iran who believed she would have one child during her pregnancy, only to find out she had three when she gave birth twenty years ago. 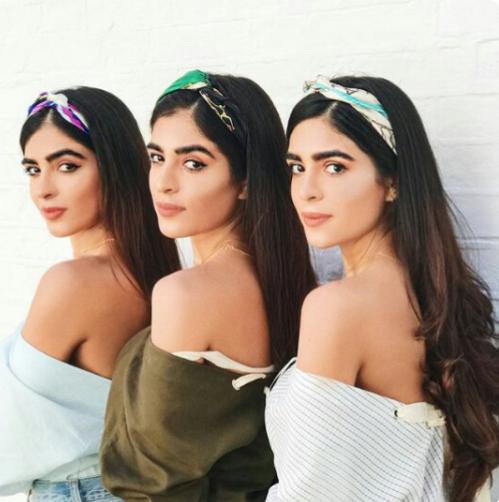 The parents were shocked, but they were very happy with such a replenishment, although now all their expenses have tripled. Despite all the difficulties, the girls were brought up in love and care, each girl always had as much attention as she demanded, no one was ever deprived of anything. 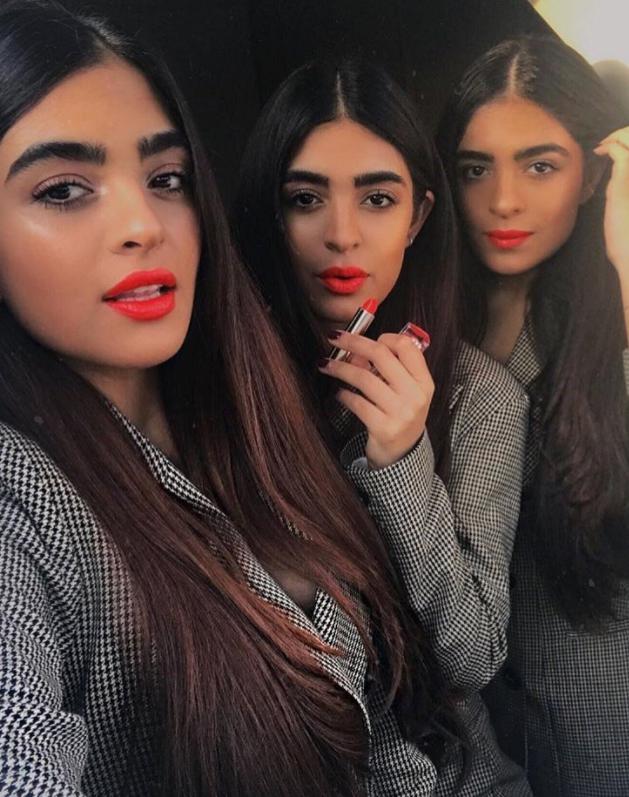 Girls were expected to marry and start a family as soon as they reached the age of majority, according to local customs. The sisters, on the other hand, decided to take a different approach and relocated to London in order to avoid future conflicts. Parents encouraged their daughters and assisted them in finding a place to live. 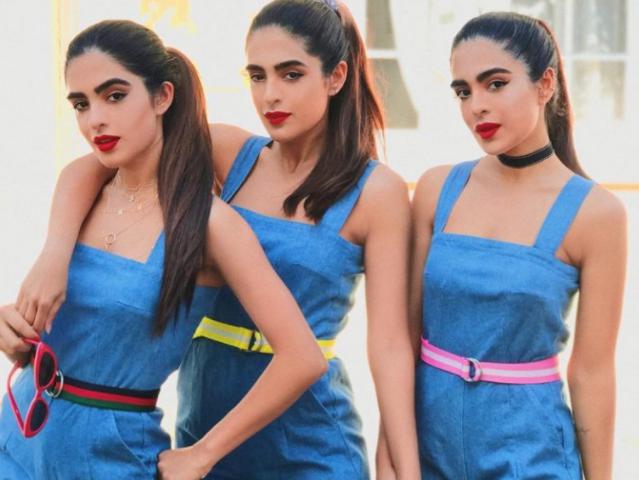 Elnaz, Golnaz, and Tanaz, that’s the sisters’ names, really wanted to connect their lives with fashion, so they chose the appropriate educational institution. Then they created an account on social networks in which they share fashionable “bows” with their subscribers and are gradually gaining popularity. 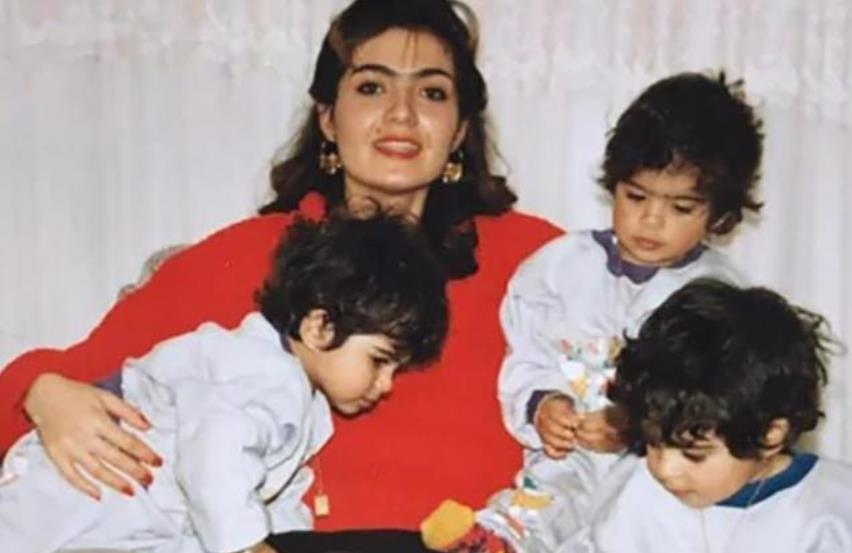 It was thanks to the blog that girls began to be invited to photoshoots and offered work with different brands. Although, perhaps, it is worth admitting that it was their identity that brought them the main popularity, and then their impeccable taste and style. Now the girls are in no hurry to get married, they are very passionate about their careers and they really like their current life. To meet triplets, and even such beautiful ones, is actually very rare and that’s why girls don’t have so many competitors for the title of stunning sisters who look so like to each other.