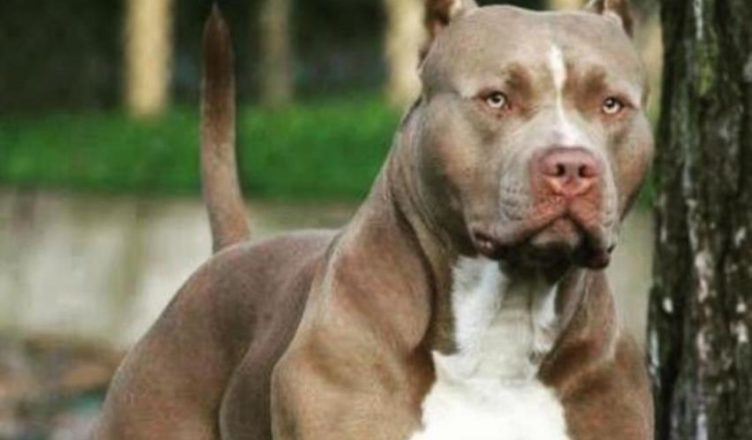 Although the dog lived in a shelter, his breed made everyone terrified of him.

The dog had a difficult childhood and was not socialized. He was terrified of humans, did not expect anything nice from them, and could snarl, bark, and scare people away in any manner he could.

Even the staff at the shelter was terrified of the dog. 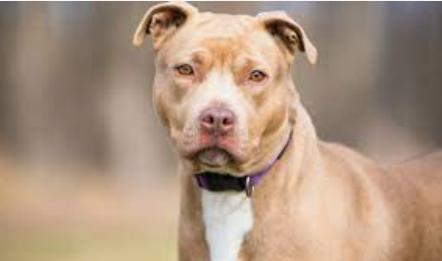 A man showed up at the shelter one day.

He walked past the cages with various canines and paused in front of the enraged pit bull for some reason.

For a brief while, they peered into one other’s eyes as if they were conversing in their own language.

The man put his hand between the bars with no fear, and the dog let him massage him. 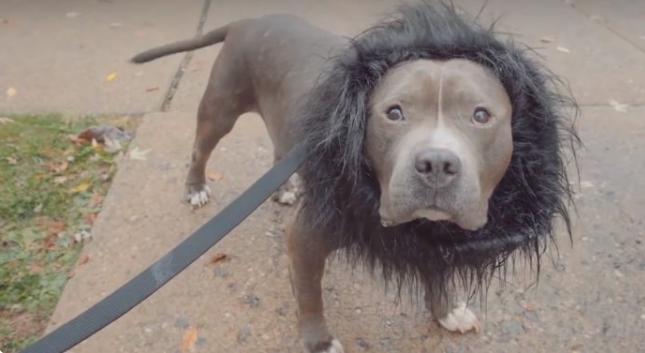 And then the guy came back and took this evil pitbull for a walk.

From the first minute, the dog was transformed.

He did not show a drop of aggression and the staff were shocked by his behavior. 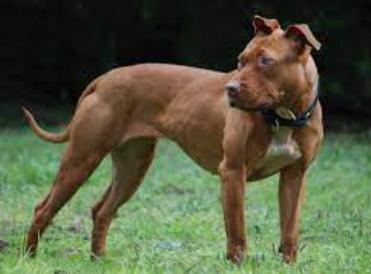 This guy decisively issued all the documents and took the dog to himself.

Surprisingly, the “evil dog” immediately found a common language with all his pets.

Like old friends, they slept together, walked, and ate.

There was no aggression, growling, or fighting… 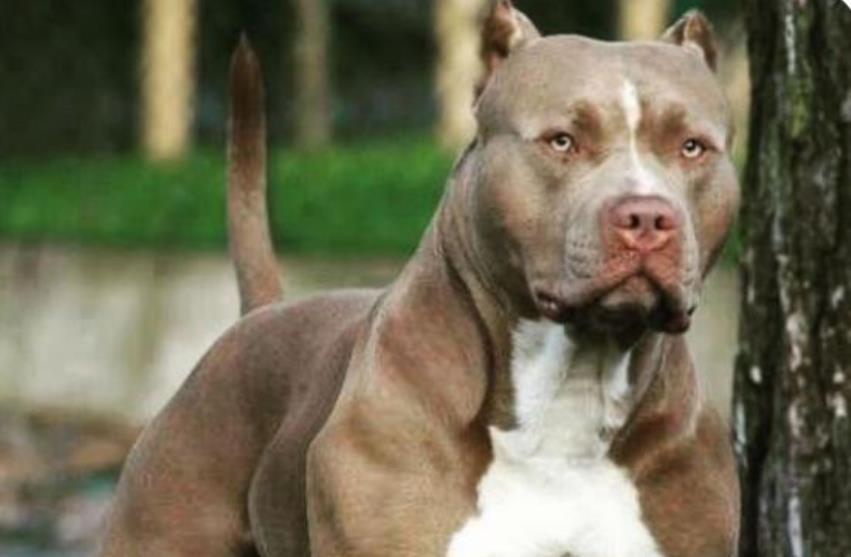