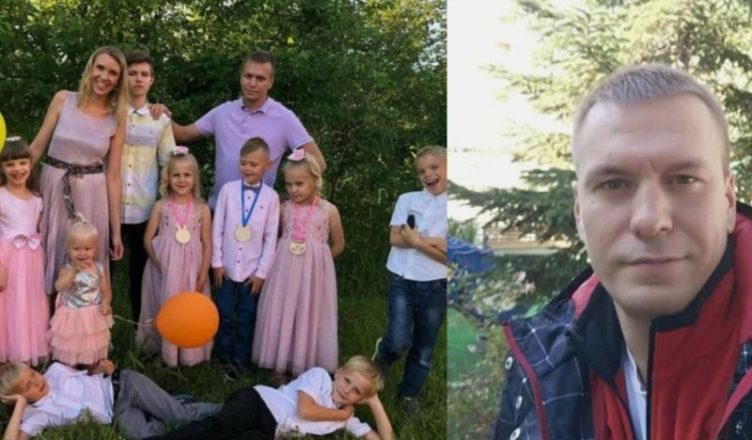 Arthur was left alone six years ago with six children in his arms.

After a long illness, he lost his wife in the spring of 2015.

The pair met as youngsters, but their fates diverged when Arthur enlisted in the army and Anna married and had a kid.

But their paths crossed again soon after. 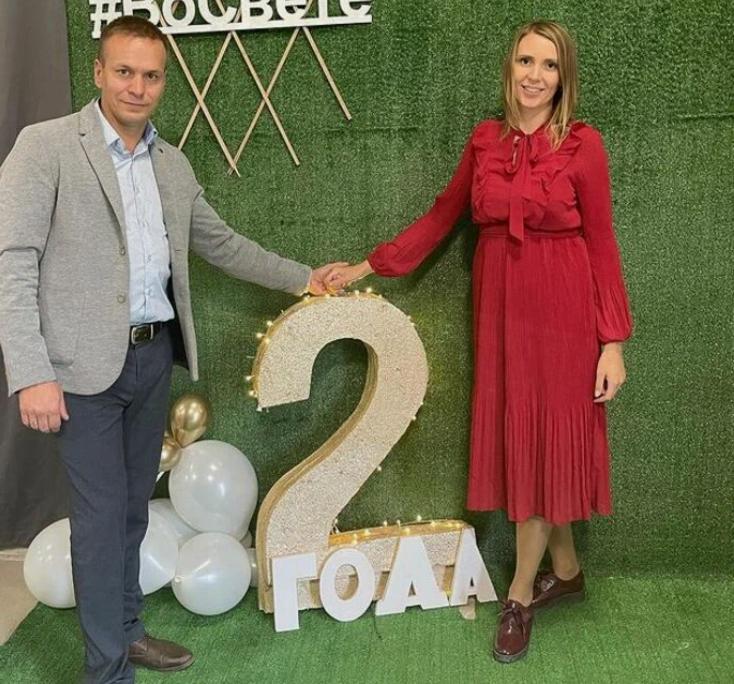 In 2012, the couple found out that they were expecting triplets.

Anna gave birth to healthy girls – Polina, Sophia, Daria, and after that she began to have health problems, which only intensified with each passing month. 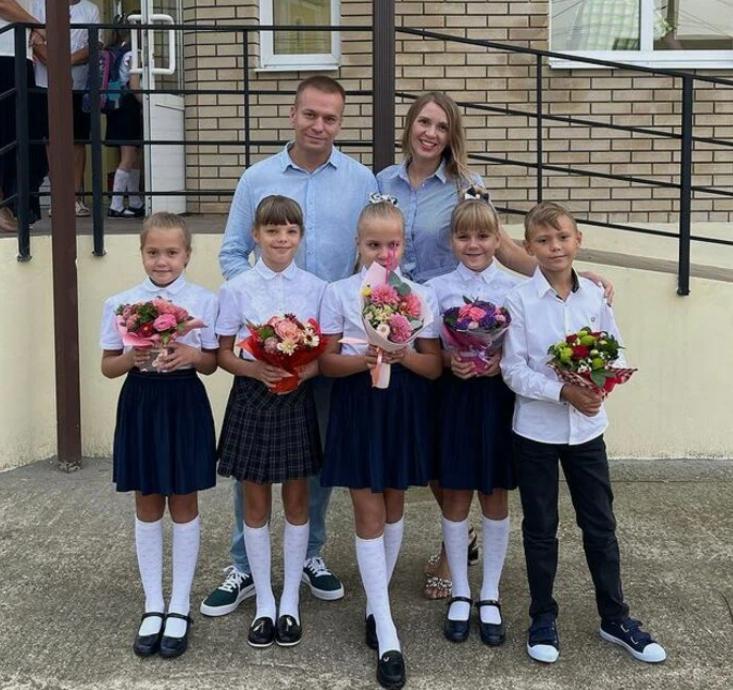 Anna and Arthur fought for her life together, but even Israeli physicians were unable to rescue her.

He was helped by family and loving people when he was left alone with six children.

They eventually published an article about him in the newspaper, which his current wife happened to read.

She was moved by the family’s history and wrote to Arthur. She was parenting her son on her alone at the time.

They gradually began to talk and spend time with their families, and it wasn’t long before they recognized they had fallen in love. 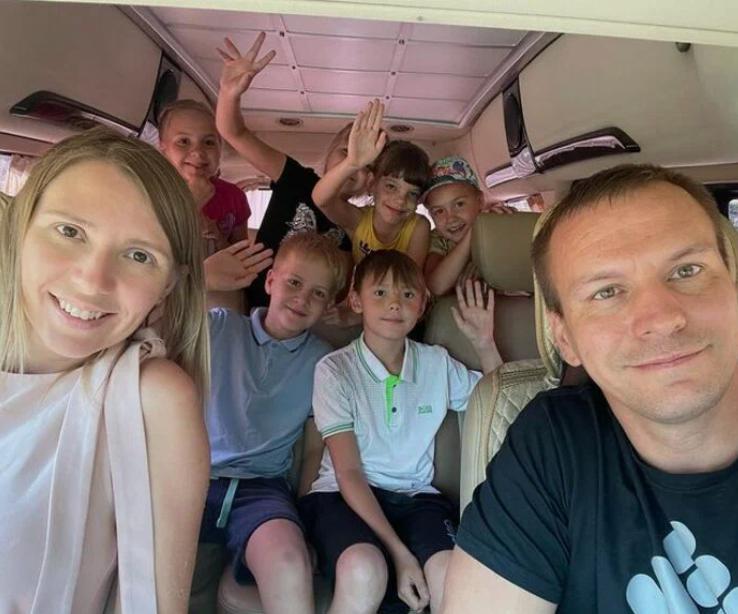 In 2016, they got married and began to live together as a big family.

It turned out that Arthur’s old friend had passed away, and her daughter and son were orphaned.

They took the guys to their place.

A year later, a common daughter was born in the family, and now they are the parents of ten offspring. 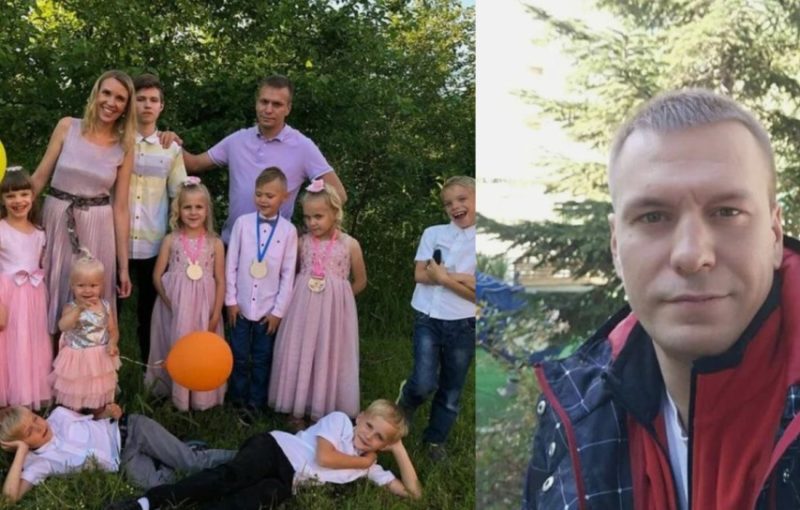 In addition to the fact that the head of the family works for a construction company, he has been serving in the church for many years.

And two years ago the couple built a church.

Looking at this beautiful and friendly family, the soul rejoices that there are such people on the Earth.