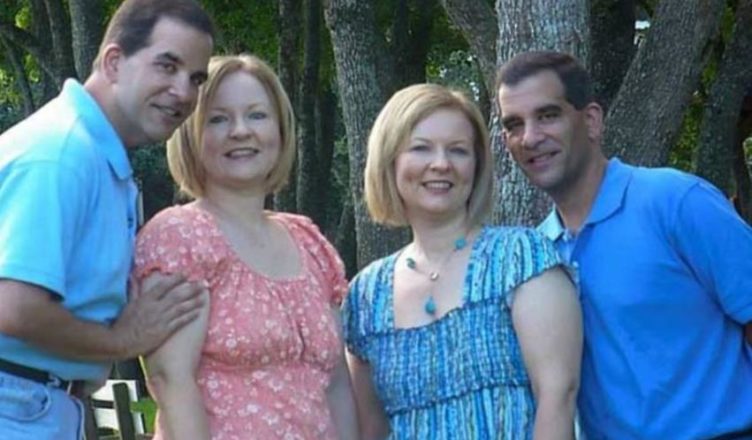 Today we will tell you a really amazing story about twin sisters and twin brothers. 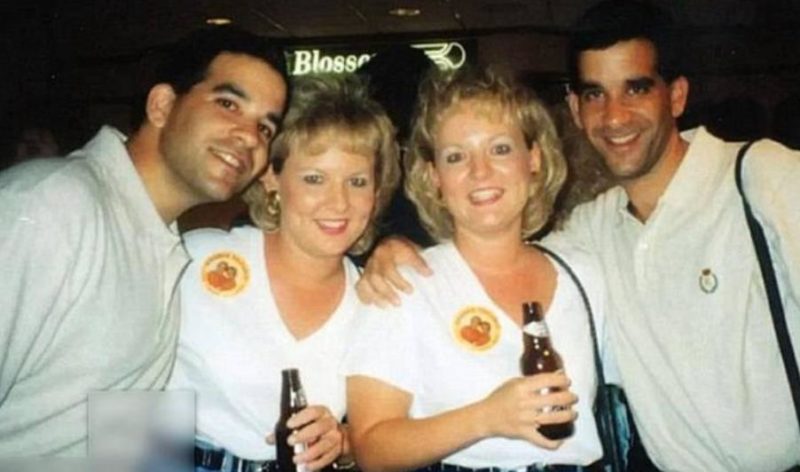 The young men quickly recognized these lovely ladies as their future wives.

Nothing more than love at first sight.

As a result, the twins began dating and eventually performed in a double wedding. Furthermore, they donned the same costumes during the celebration in order to be identical. 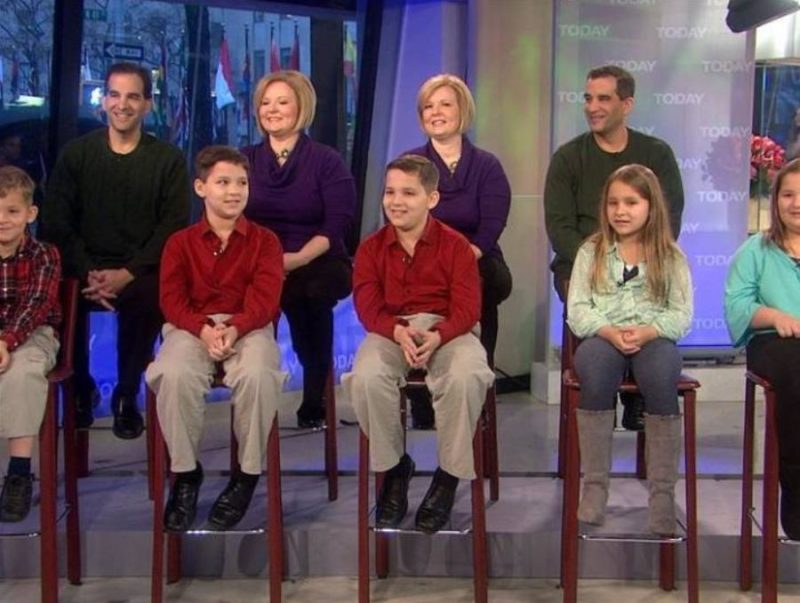 And later they decided that they wanted to live in neighboring houses – the four of them were so friendly.

And the second couple had two girls, although with an age difference, but they look like they are also twins. 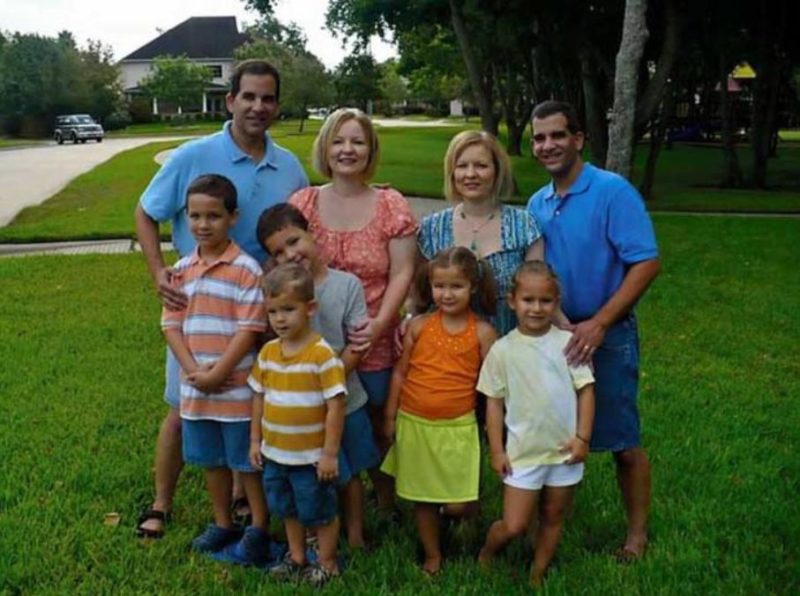 Interestingly, since the parents of these boys and girls have the same genes, in fact, all five are siblings!

Despite the fact that their parents are different! An amazing story. 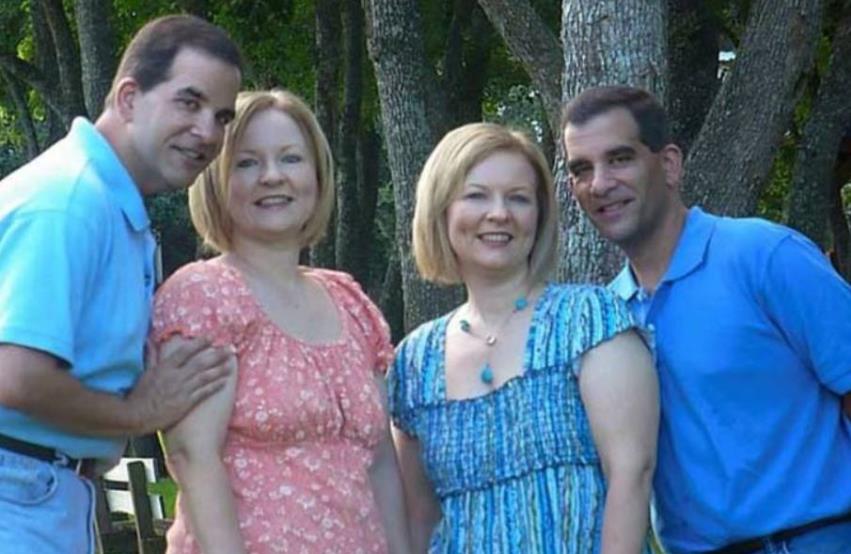 This is not often found, so this case is truly unique and special.

These twin pairs are very popular in their country and have been the heroes of various shows many times.