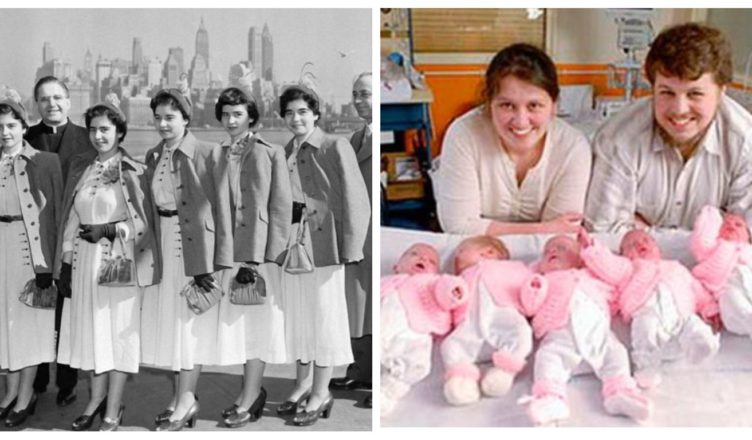 It’s no longer unusual to have twins or triplets. We recommend that you have a look at these brave mothers who have managed to start a large family all at once.

The most famous, the first and only case of the birth of five identical twins is the Canadian Dionne family.

The girls were born in 1934 and for many years were an attraction of the province of Ontario.

The administration, which took full care of them, built them a house.

Girls were represented at various exhibitions and meetings, crowds of fans and just onlookers followed them.

According to the girls themselves, their fate was not enviable… 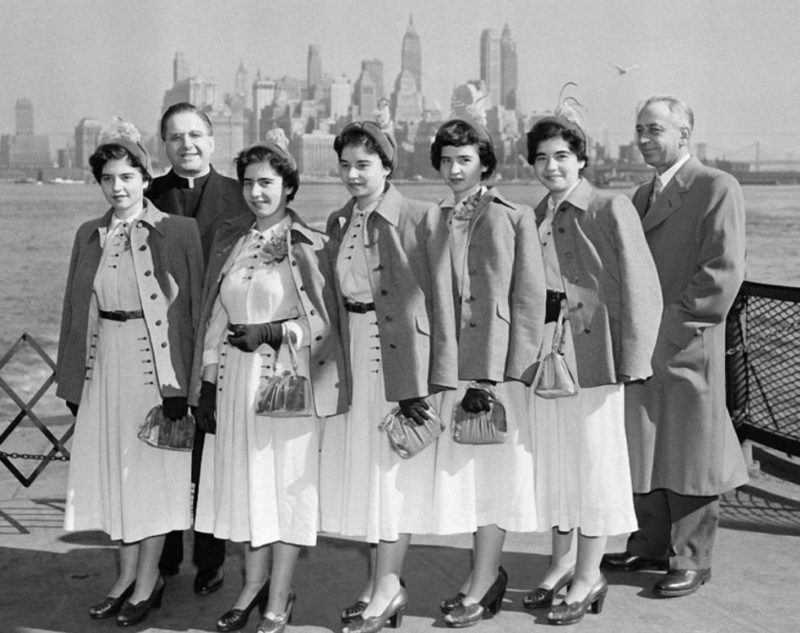 Guillermina Garcia and her husband Fernando 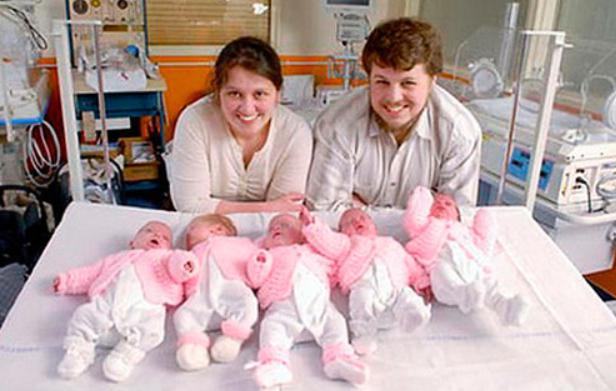 The first fully surviving siblings were born on January 11, 1974, in South Africa.

Now there are only 14 siblings living in the world – 3 in the USA, 3 in England, 1 each in Italy, Argentina, Egypt, France, Spain, Germany, Indonesia, and South Africa. 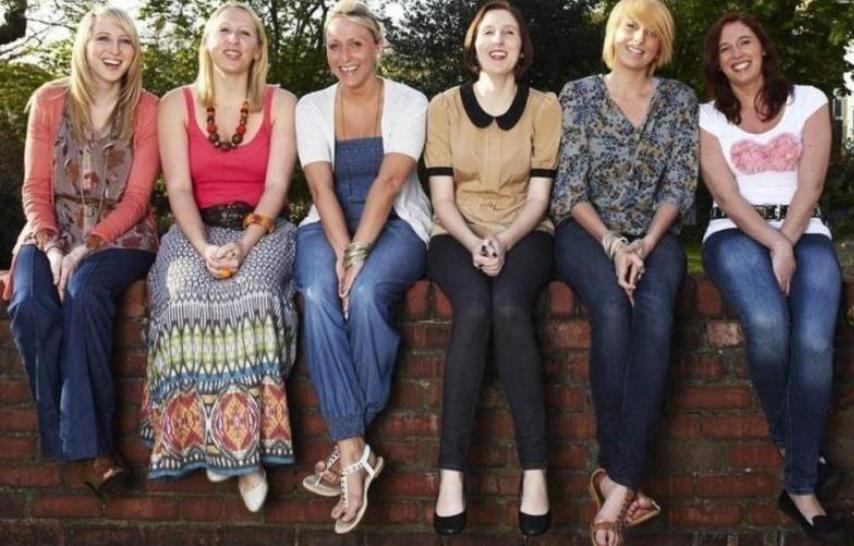 One of the most famous in the world is the septuplets from the McCoy family from Iowa, born in 1997.

Five of the seven little ones are developing normally, two have serious health problems.

Also in 1998, in Saudi Arabia, Hasha Mohammed Humair (who already had six offspring) had septuplets: four boys and three girls.

Seven twins were born in the Egyptian city of Alexandria on the Mediterranean Sea. 4 boys and 3 girls were born by Caesarean section 1.5 months earlier. 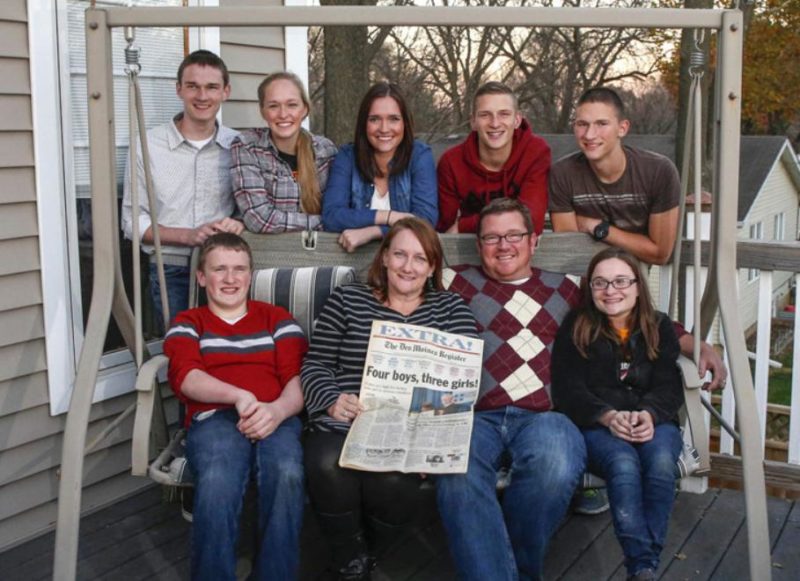