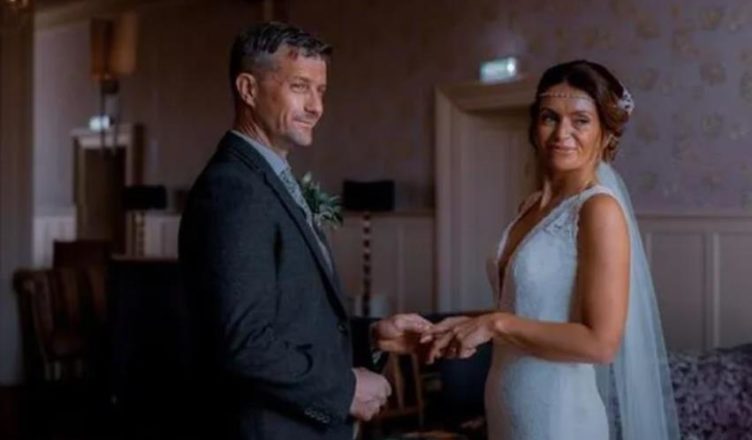 Helen Marshall and Graham Richardson met and fell in love at school.

The first feelings were captured by teenagers, and after nine months of the relationship, Graham proposed to his girlfriend.

To save money for a diamond ring, the man worked weekends. It was so expensive that when Graham’s best buddy found out about his plans, he thought he was insane.

Helen accepted the proposal, but their parents disapproved of their wish to marry because they were too young for it. 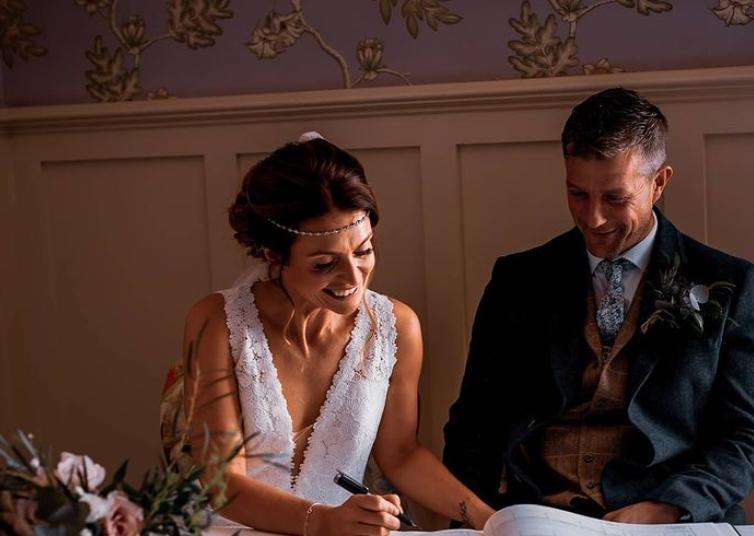 The lovers tried to correspond, but the letters did not reach them – their parents intercepted them.

Graham called, but Helen was either not at home, or she was busy, and she was not invited to the phone.

Soon the relationship came to naught.

Both had offspring with their partners-Helen became a mother of four, Graham had two.

The former bride and groom only met briefly at school events and did not even approach each other. 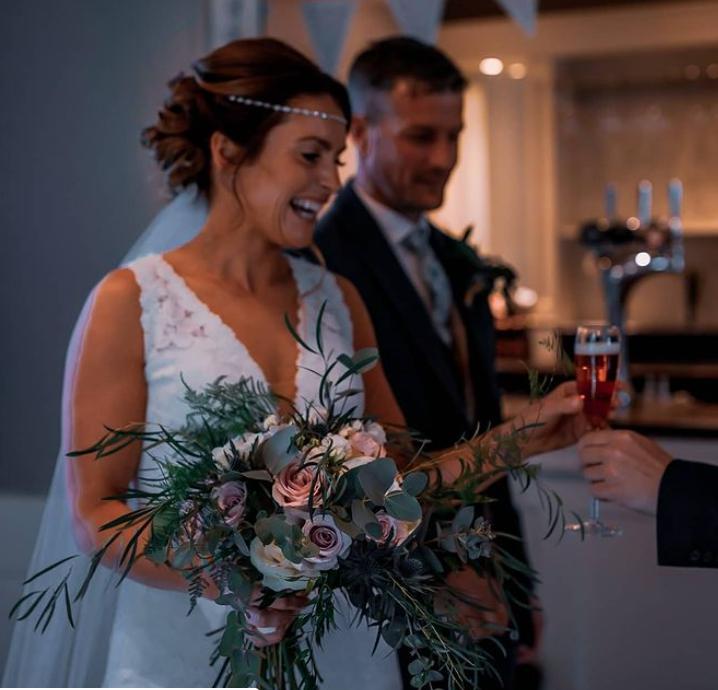 “When I passed Helen, I drove a little slower so I could watch her hair flutter in the breeze,” Graham recounts. “However, I was unable to communicate with her, which was quite frustrating.”

Helen abruptly wrote to Graham on social media 20 years after their high school romance when she learned that her ex-marriage lovers had also broken up, despite the fact that she was already divorced.

Feelings resurfaced with increased force, and Graham completed what he had begun at school by marrying his sweetheart.

During a joint holiday in Croatia, he proposed for the second time. 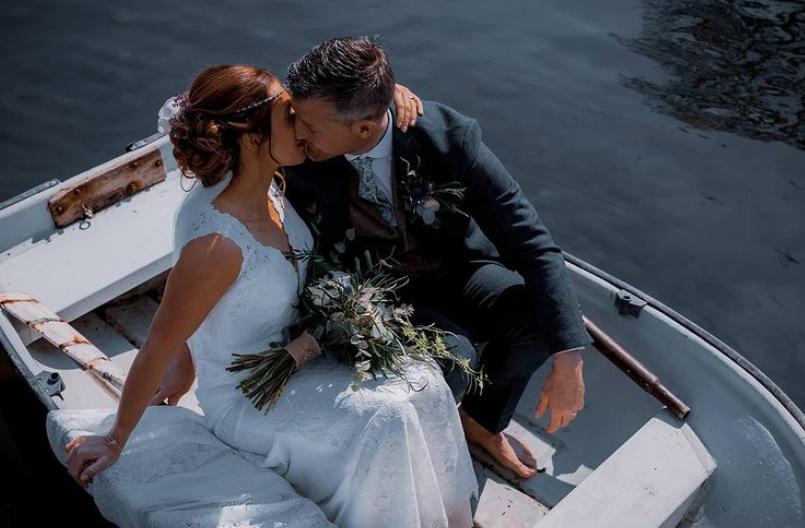 Graham wrote the words of love in the sand and, getting down on one knee, presented Helen with the same ring that he gave her when she was 15. And she said again, “Yes!”

Only the bride’s parents were present at the modest wedding. The newlyweds celebrated their special day with burgers and champagne.

“We are each other’s halves. I feel like I’ve finally found a home.

I’m in my place,” says Helen. According to Graham, the wedding with Helen is the perfect conclusion to their love story.

He couldn’t even dream about her anymore, but fate brought them together again. “My friends have never seen me so happy. It’s all her!” says Graham. 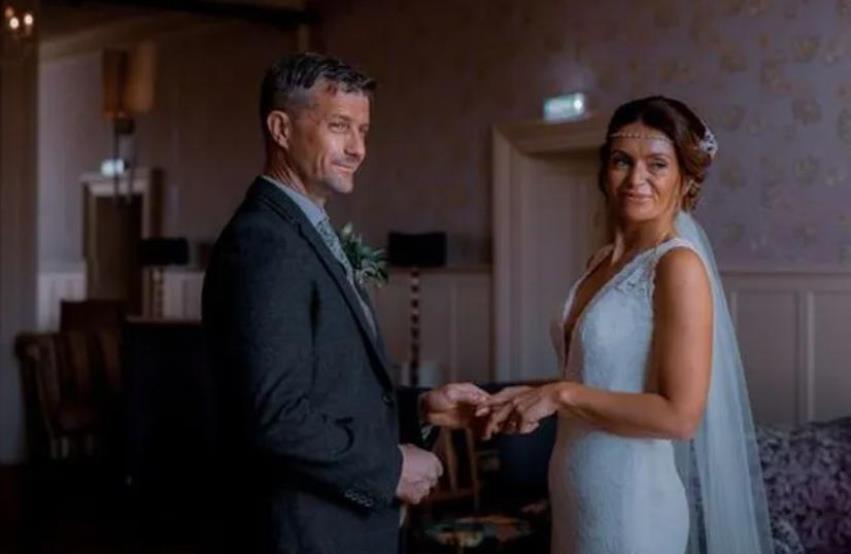