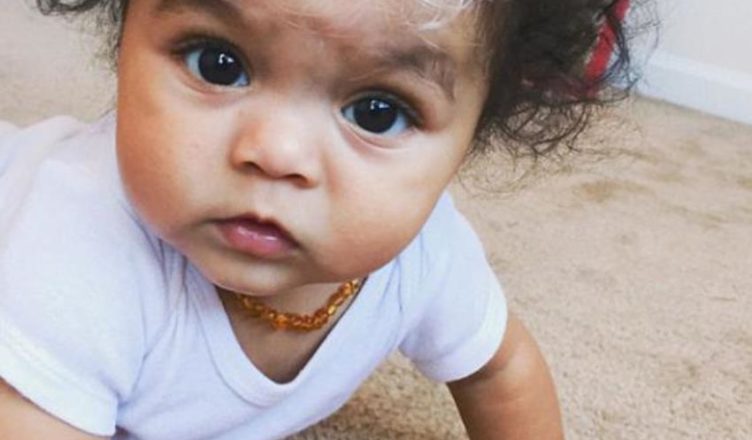 Millie Anna Morty is the name of this lovely young lady. She took the physicians by surprise when she was delivered. Her hair was dark and thick when she was born, but her bangs were completely white. The most intriguing aspect is that her mother and her grandma share this trait. As a result, they were not surprised to see the girl. 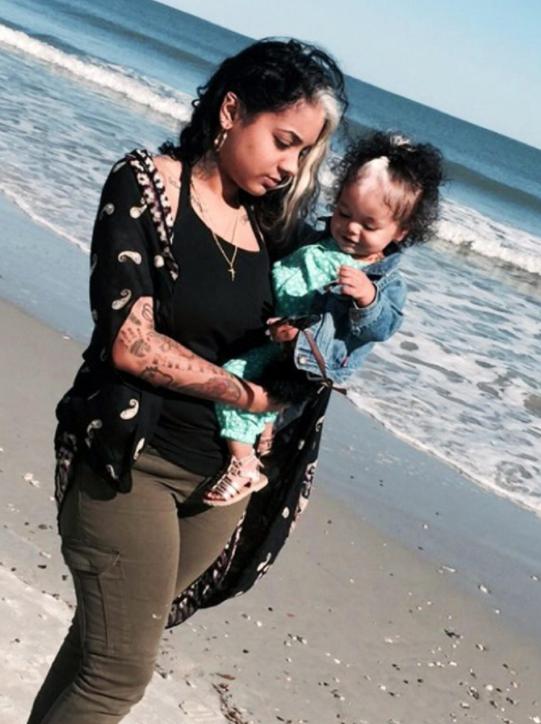 Even when Brianna was pregnant, she dreamed that her daughter would inherit the same interesting feature. It is worth noting that this is a genetic deviation, poliosis, it affects the production of pigment on human hair and skin. So luckily it showed itself on the little one’s hair and not skin. 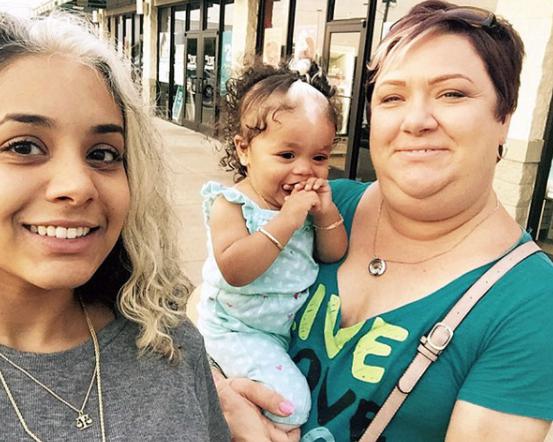 Because the girl’s mother’s own sister does not have this characteristic, Brianna did not know if her daughter would be born with it or not until the very end. It could also show up in her hair or on her skin. 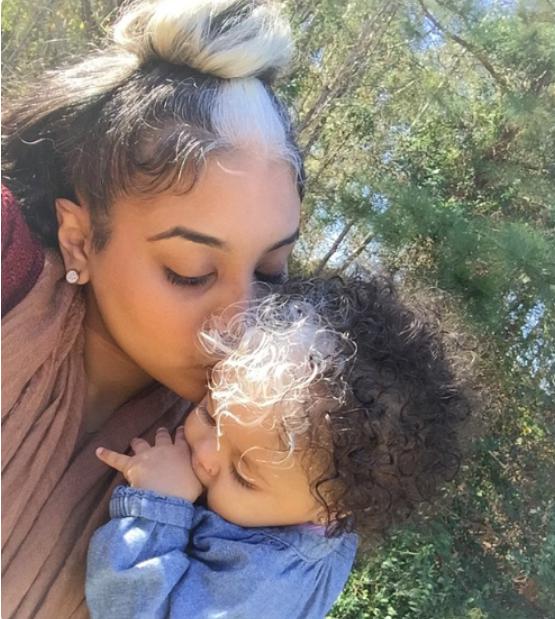 Of course, it happens that others do ask not quite correct questions about the appearance of the girl. But Brianna believes that in the future she will accept and love herself, and in no case, she will be complex about the feature that makes her different. 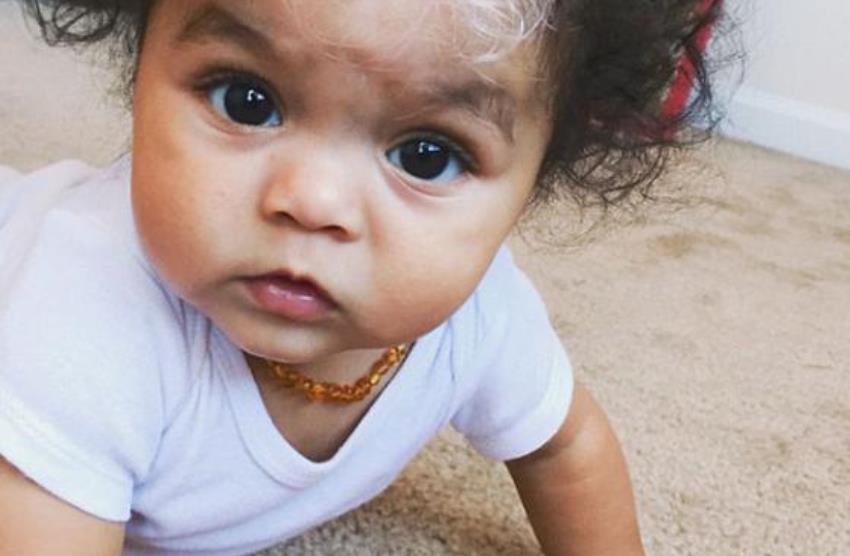