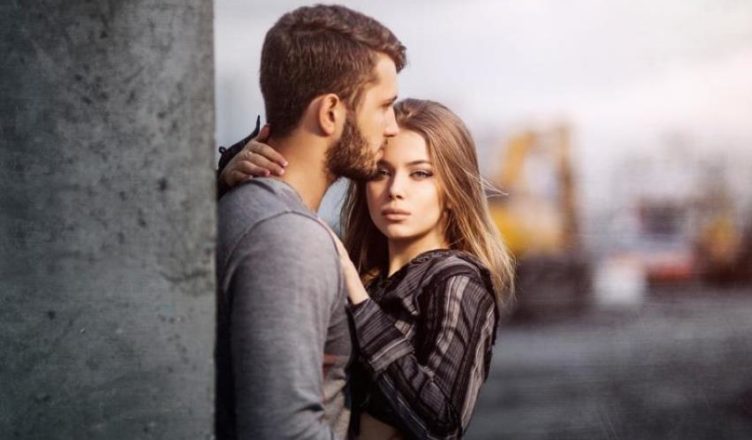 Esme was the sole provider for her daughter. Her husband departed when Avril was only a few months old, leaving the family extremely penniless. The mother worked tirelessly to ensure that her daughter had all she required, but there was still a financial shortfall. As a result, the mother loved to tell her daughter that she didn’t want her to have such a life. And I emphasized the need of choosing a wealthy man in order to avoid living paycheck to paycheck. Will you, however, grow tired of feeling alone? 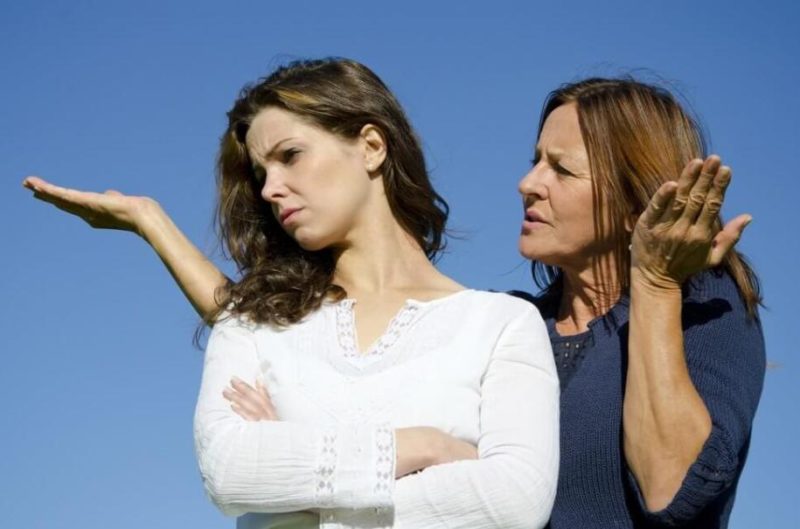 Avril listened to her mother but didn’t really pay attention to what she was saying. She, like all girls, fantasized about meeting a prince and falling in love. And she encountered such a person quite quickly in her life. The girl had just turned 20 when she met Arthur. He was kind, brilliant, beautiful, intelligent, and hardworking to everyone. He did, however, have one “defect”: the young man came from an impoverished household. 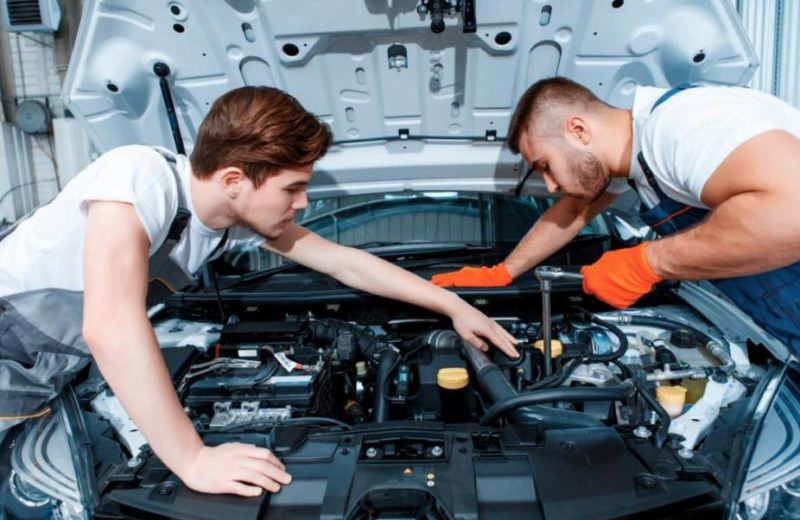 Avril kept her mother in the dark about Arthur’s financial situation, but she quickly realized that he was far from wealthy. Esme summoned her daughter to a candid discussion, asking her to choose between breaking up with this poor man and allowing him to accompany him home. The mother stated that she would not drag a beggar’s son-in-law along with her. And when she discovered that Avril had disobeyed her and secretly married Arthur, she did as she had promised and tossed them out. The young pair remained unfazed. They rented a small, claustrophobic one-bedroom apartment on the city’s outskirts. They lived in poverty at first, studying at university and working part-time. 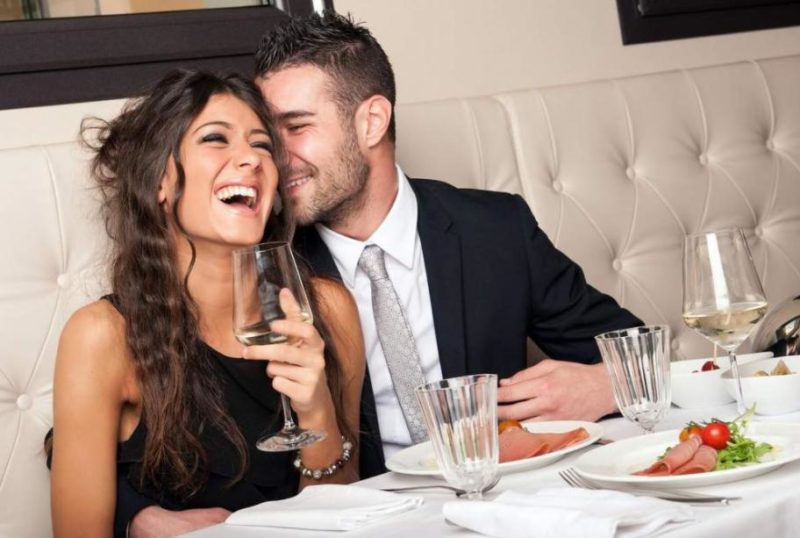 After graduating from high school, Arthur and a friend went into business – they repaired cars. The guys had golden hands, and luck smiled on them. After 8 years, Avril, along with her husband and 3-year-old son, moved into their luxury apartment. The family did not need anything: twice a year they rested at resorts, bought two cars and a plot of land on which they began to build a cottage. The bank account grew thanks to the efforts of not only her husband but also Avril – the woman got out of the decree and with the help of her spouse’s financial support opened her own beauty salon. She was doing well, too. Avril did not communicate with her mother. 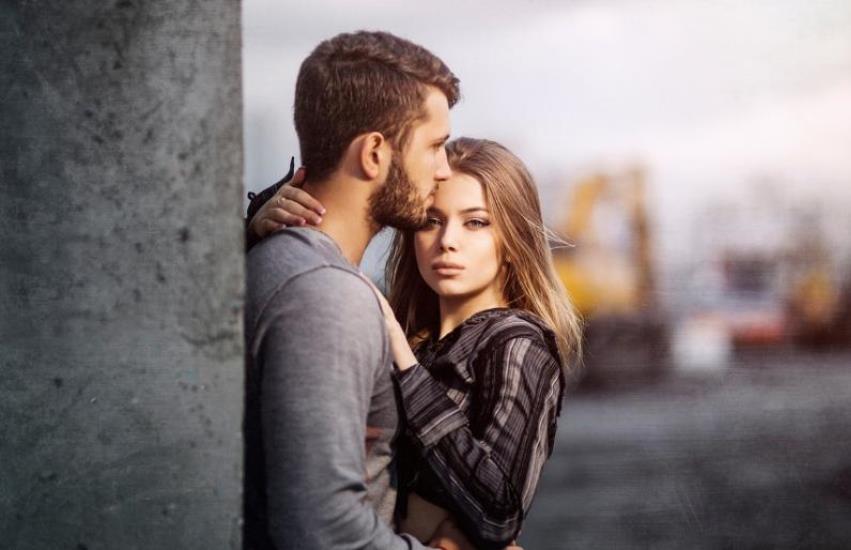 Esme called her daughter and, as if nothing had happened, began to ask about her life. Avril answered coldly, and then completely, referring to her busy schedule, hung up. It was unpleasant for her to talk to a man who was the dearest in the world, but because of money she refused her and his grandson. Arthur heard all this conversation. He immediately realized that Avril’s mother had called. “Honey, you’re too hard on her. Let’s be wiser than her. Instead of stupid insults, let’s give her a chance – what if she really sincerely repents?” The daughter understood and felt how hard it was for her mother. She worked hard to provide for her and to raise her – it’s not her fault that she got rough from such survival. And already in the early morning, getting ready for work, Arthur heard from the next room: “Well, hello, Mom…”