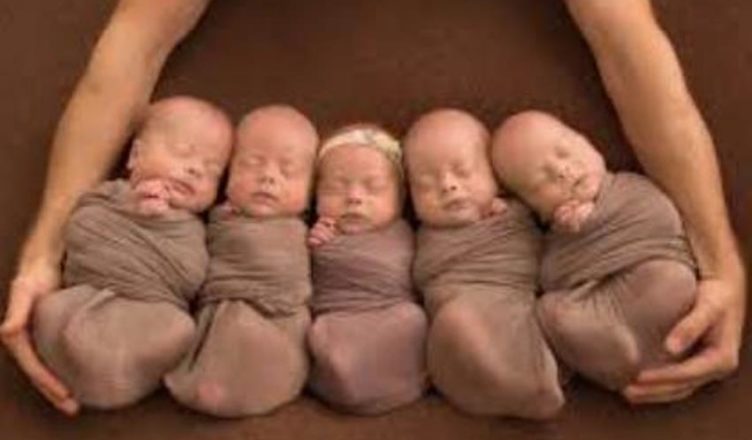 Maria, a 37-year-old resident of Norway, saw by ultrasound that there would be twins.

Maria, a 37-year-old Norwegian woman, discovered the twins via ultrasound. She had come up with names for a boy and a girl and was looking forward to their arrival. What a shock for the mom when she gave birth to five children instead of twins: three boys and two girls. The girls were given the names Dina and Nina, while the boys were given the names Denis, Michel, and David.

According to the head of the regional maternity hospital, the mother-heroine feels great after cesarean section. According to the doctor, in Norway, such a unique case in obstetrics has not been observed for 10 years. And reproductive specialists suspect that this did not happen without modern technology.

“This is a very rare event. Most often this happens when using IVF technology – the pregnant woman is implanted with embryos, and all five developed at the same time. It happens that the woman is simply stimulated to ovulation with drugs, three to five eggs mature in her, ” But what happened to Maria is a natural process, a gift from God. “I’m completely in shock because I thought I was having twins,” the woman said. – No member of our family has ever had this. Not a single case. 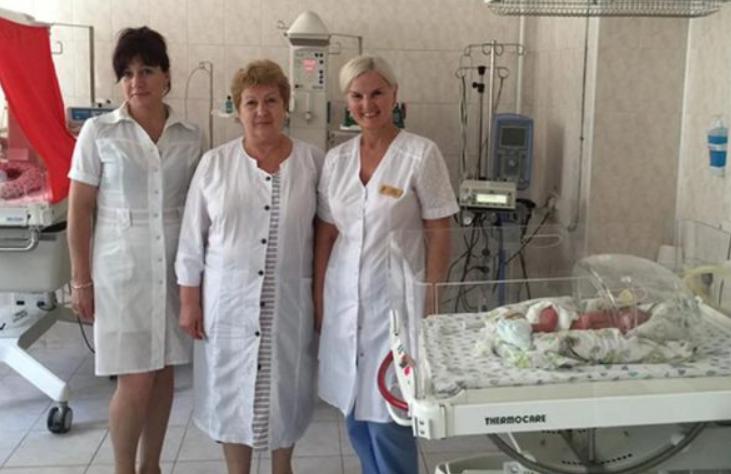 Maria and her husband have another child, a three-year-old girl. “I can’t conceive how we’ll cope, how we’ll raise so many small children at the same time,” she says. When the children’s weight reaches 2 kilograms, doctors expect them to be sent home. The city has stated that the family would be given a new apartment with a 100-square-meter living space. 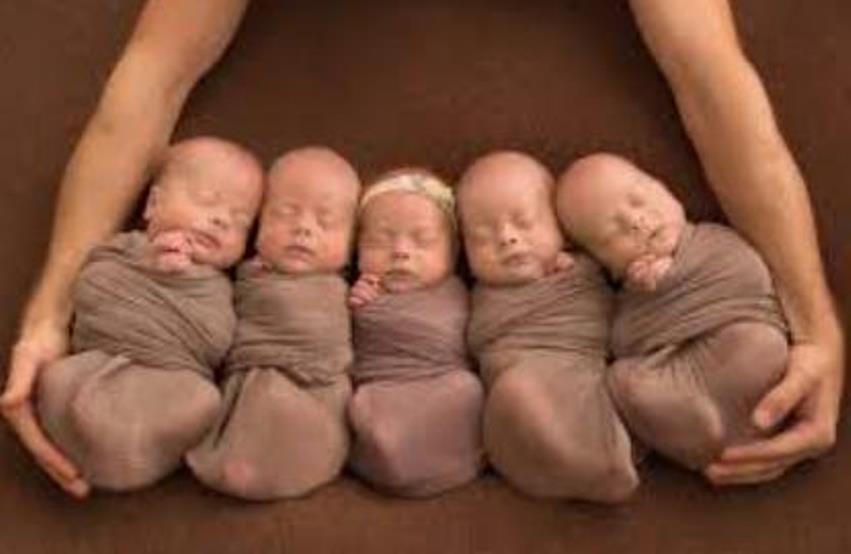