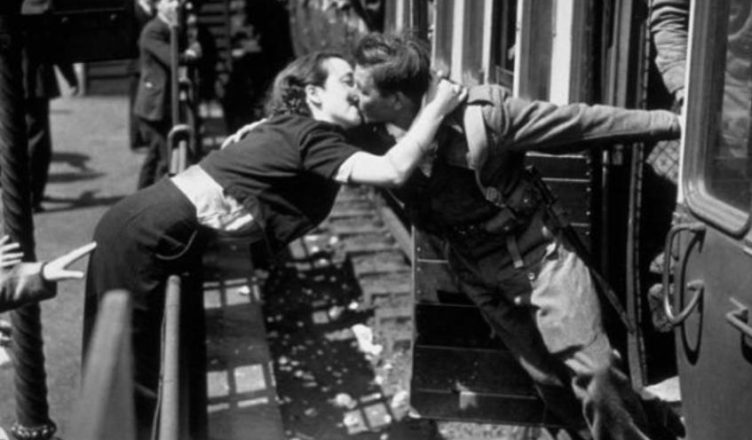 Everyone wishes to find their soul mate, a true partner with whom they can easily get through life. Kara Troy Robbins was extremely fortunate in that he met and fell in love with the ideal woman.

They were doomed to part and wait for the next meeting for the following 75 years for some reason, yet their feelings did not diminish… Lovers spoke different languages and couldn’t always understand one another. 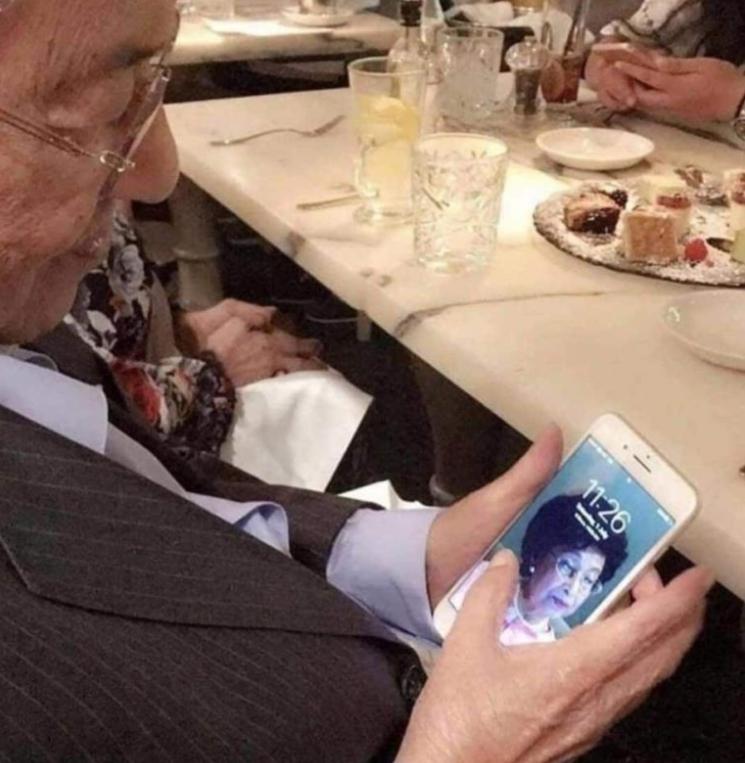 Has anyone ever managed to convey real feelings through words? Emotions, touch, and smell can tell you much more about love. Kara lived a bright and interesting life, but all this time he could not rest the memory of the young French woman, whose photo he kept until he was 75 years old. Robbins was convinced that Jeannine had left and did not return, so he did not try to find her. 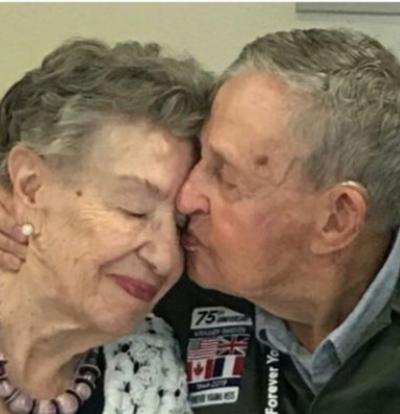 The journalists to whom the 97-year-old veteran told the story hastened to aid since this is a story that may strike anyone’s heart. The journalists tracked down Jeannine and set up a rendezvous between the two lovers in a retirement home some 40 kilometers away from where they originally met. They kissed to declare their feelings to one other as soon as they recognized each other. 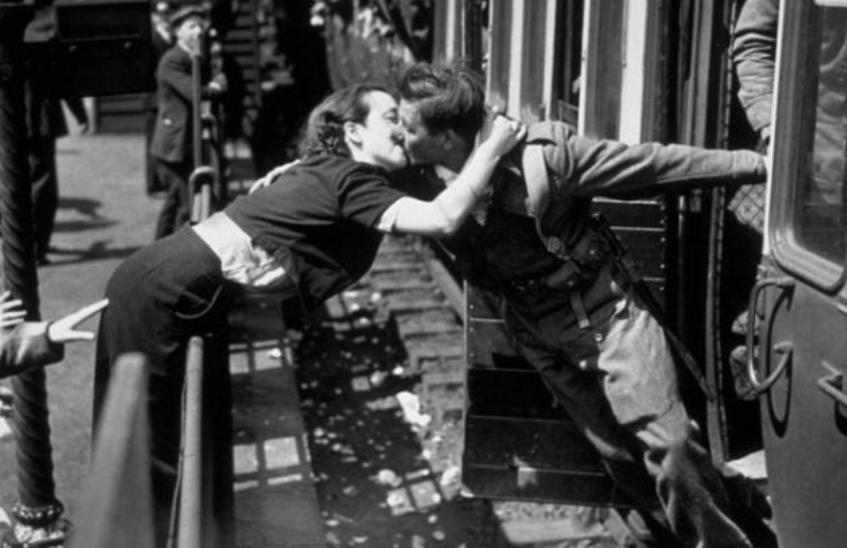 Again in different languages, as they had done 75 years before because Jeannine had never learned English. Robbins showed her an old photograph, the woman did not immediately understand and believed that it was about her. The couple talked for a long time, and when parting, Kara promised that they would definitely meet. We want to believe that he will not change his mind this time.