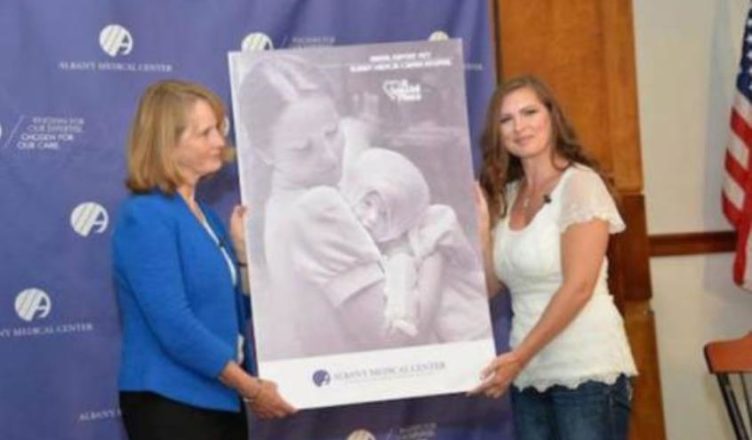 Amanda encountered difficulties when she was just three months old. At that moment she was ill, she had a fever, the mother smeared the girl with menthol ointment, and when she turned away for a diaper, the girl rolled off the sofa onto a steam heater.

She was transported to Albany Medical Center’s burn center right away. 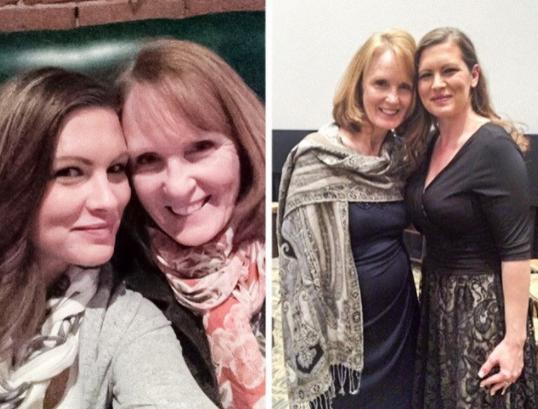 In the picture, a young nurse Susan Berger holds Amanda right after the operation.

As Susan recalls, she just came to work at this burn center.

And the baby became almost her first patient.

By the way, the girl was very surprised then that the child did not cry at all after the operation, and did not even fall asleep. 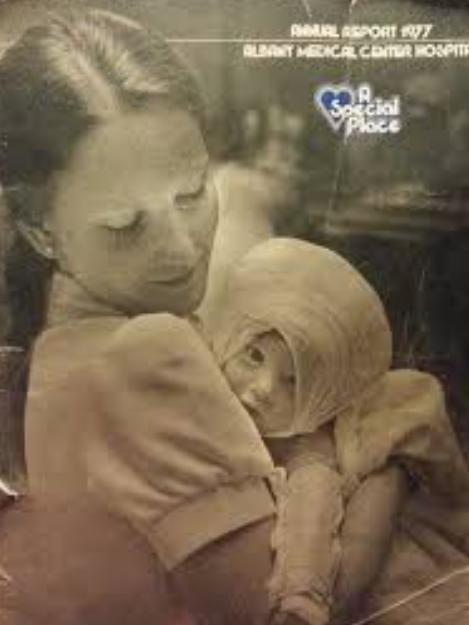 The nurse continued to converse with her while holding her in her arms, and they were photographed as a result.

It wasn’t a manufactured portrait, and nobody cared how they looked in it because they were battling for Amanda’s life at the time.

It’s been 38 years. Amanda Scarpinatti claims that she stared at this photo every time she was in a foul mood.

She decided to find her guardian angel from her distant childhood.

“After that incident, I had to heal the effects of burns for many years. 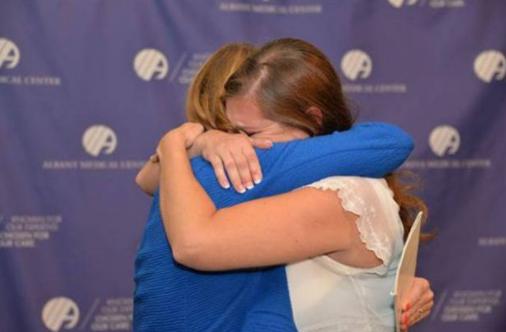 I’ve had to deal with different attitudes to myself: children teased me and avoided playing with me, my friends’ parents didn’t want to invite me, I was too scary for many.

And it was very disappointing.

What has always supported me, apart from the care of my parents, is this photo filled with love.

A strange woman holds me in her arms with a tenderness that not everyone is capable of in relation to their child.

When it got hard for me, and it happened often, I always looked at our photo and I had the strength to rejoice again.”

In fact, Amanda has been looking for Susan for years, and when she used social networks, she was lucky. 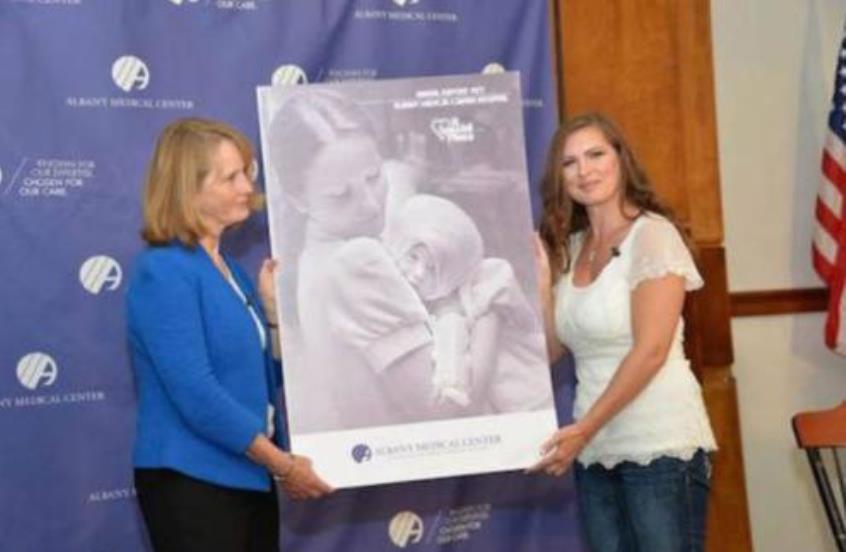 Due to the fact that hundreds of people reposted her publication, Susan Berger was found literally on the same day.

It was very touching, tears welled up in everyone who was nearby.

And the two kindred spirits stood embracing as if they had never parted.