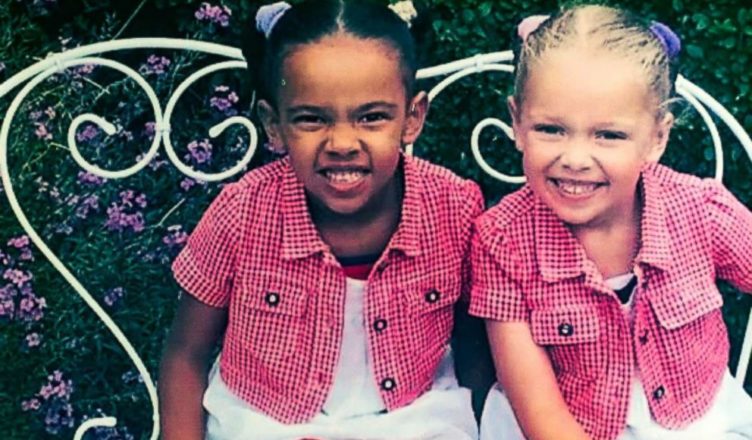 When someone has a set of twins, they expect them to look reasonably similar. When a biracial couple has children, they also expect that the dominant genes will likely take over.

Genetics, on the other hand, does not always follow the “rules.” These identical twin sisters are a fantastic example of this. Meet Marcia and Millie Briggs, biracial twins who are one in a million.

Marcia and Millie Briggs are fraternal twins born in England via IVF treatments to biracial parents. Their parents claimed that they appeared practically identical when they were born. Their mother, however, began to notice that their daughters’ complexions were changing at the age of ten months. Millie’s complexion was the first thing she noticed, and it was getting darker and darker.

Marcia and Millie are now teenagers and are sometimes mistaken for best friends rather than sisters. Marcia is fair-skinned with blue eyes and blonde hair. Millie, on the other hand, has a darker complexion, stands a little taller, and has brown eyes. Her hair is black and has the same texture as Marcia’s. 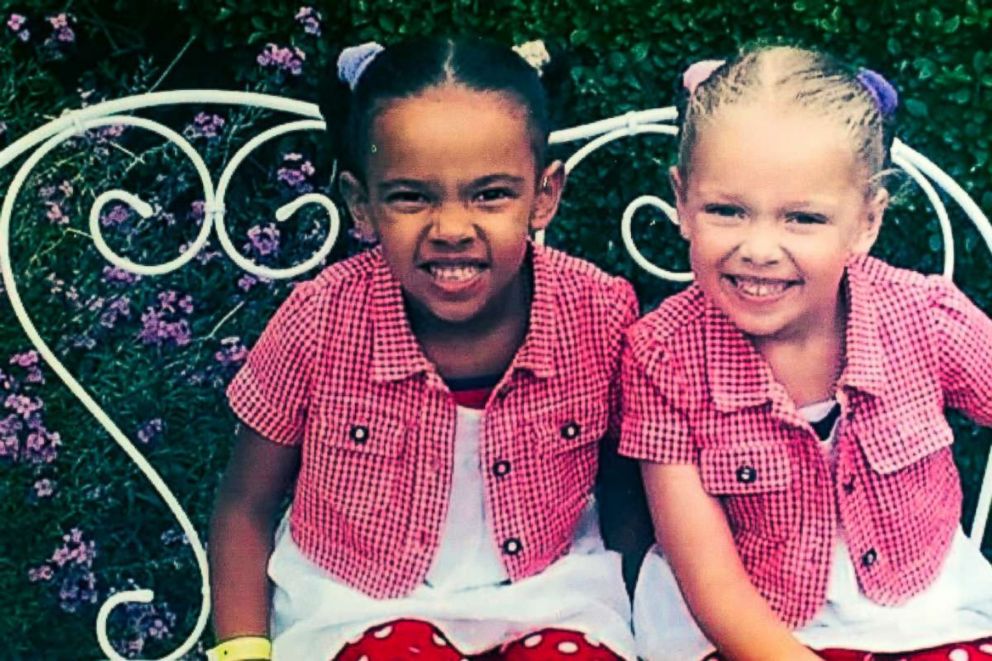 Many of us are unsure whether or not this is even possible. Postdoctoral research fellow at the Broad Institute in Cambridge, Massachusetts Alicia Martin explains that it is. Race and skin color aren’t necessarily as connected as we’d like to think they are. Martins also says that skin color is not a binary trait.

“It’s a quantitative trait,” she explained. “and everyone has some gradient on this spectrum.”

Dr. Nancy L Segal explains this further, stating that many different genes are responsible for our skin tone.

“It could be one child inherits certain genes from both parents and the other child inherits sets of genes from the other parent. And that explains the different skin tones,” she said. “It’s just like how ordinary fraternal twins can look completely different from each other. They just inherit different sets of the genes-one child gets the lighter ones, the other’s darker.” 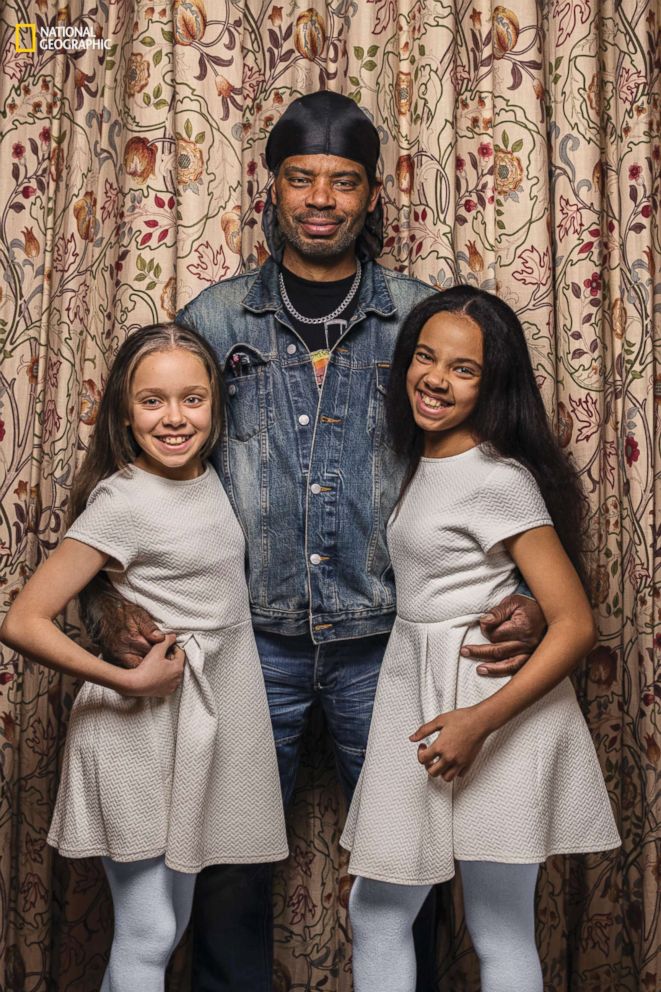 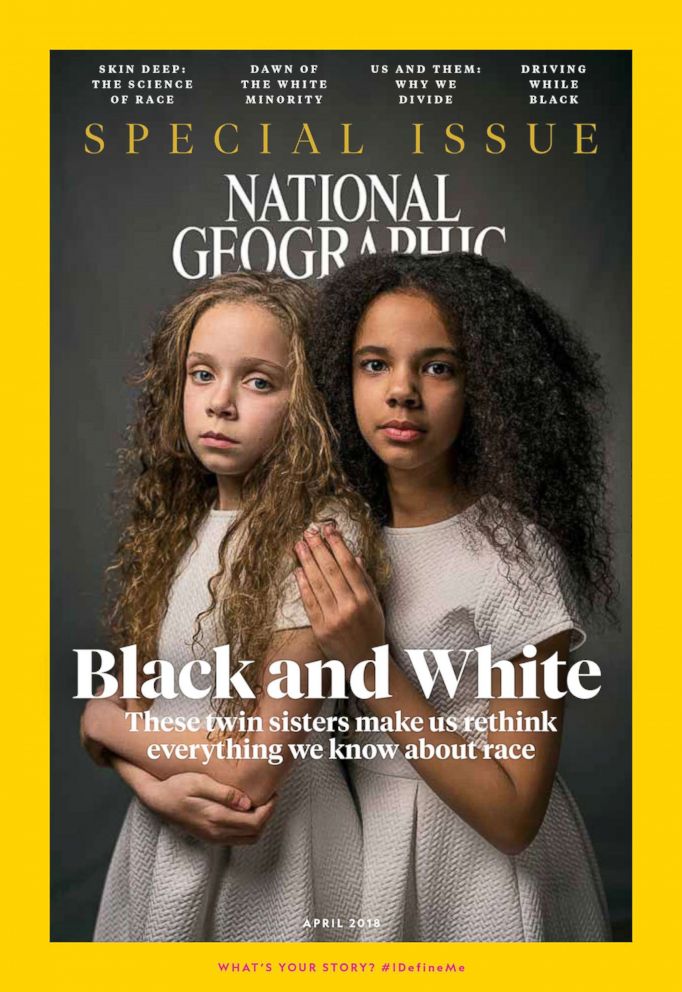 Despite being the face of challenging race, racism, and what it means, the girls are still very normal twins. Marcia describes herself as more of a tomboy and says she doesn’t like the color pink much at all. Her mother agrees, saying that Marcia loves gymnastics and the color blue.

Their mom describes Millie, however, as the princess of the pair. She loves the color pink and “all things bling”, just like her mother.

“People are made how they are” says Marcia.

This is exactly what their mother says is the girls’ mentality. She says that they don’t see things or people in black and white, but rather for who they are outside of their appearance and the color of their skin. 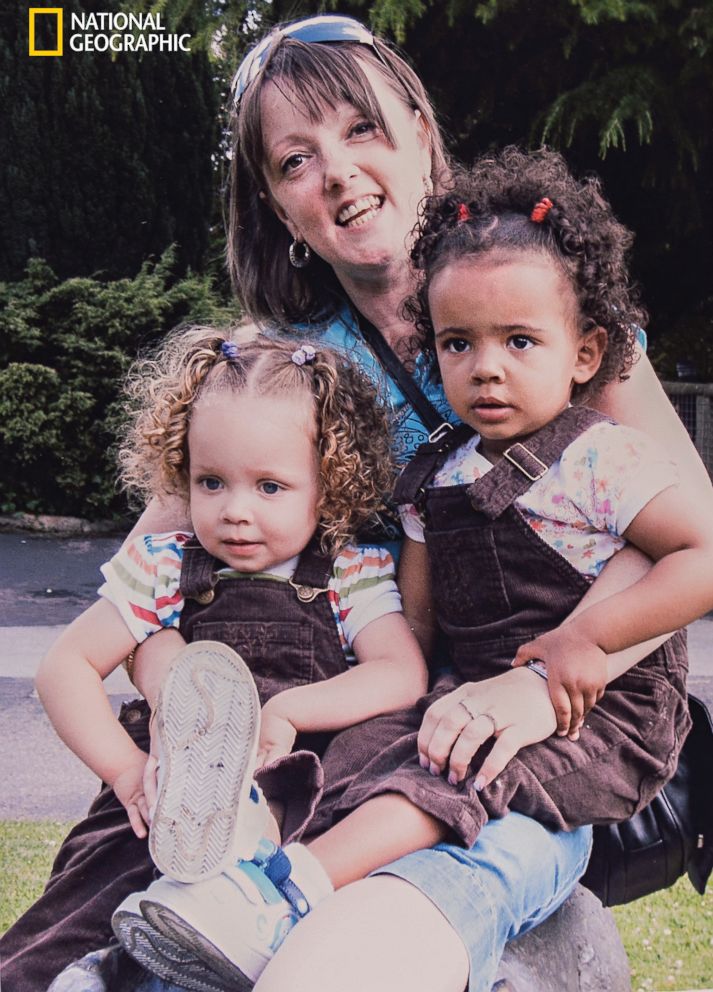