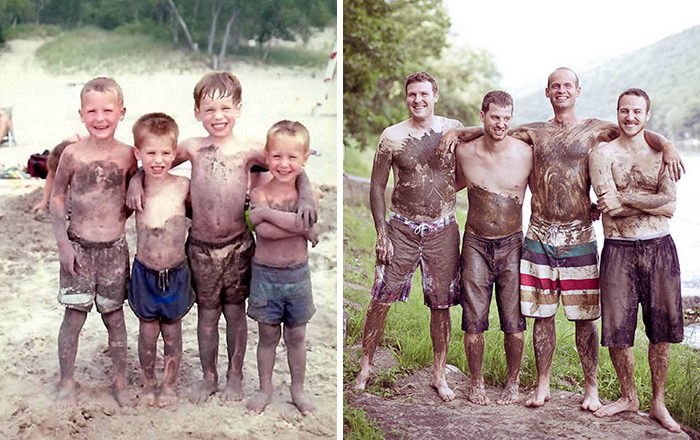 Growing up with a sibling is a wonderful experience. We’re sure you have photo albums filled with your favorite childhood memories, embarrassing and staged family photoshoots, silly sibling rivalry, and silly facial expressions. The good news is that it’s now trendy to recreate amusing images from your childhood.

Childhood photo reenactment is a great gift for loved ones since it allows you to act like a kid again (if only for a short time) and, of course, it makes you and your siblings laugh. To get you inspired, here is a compilation of the funniest and most inventive then and now photo recreations. 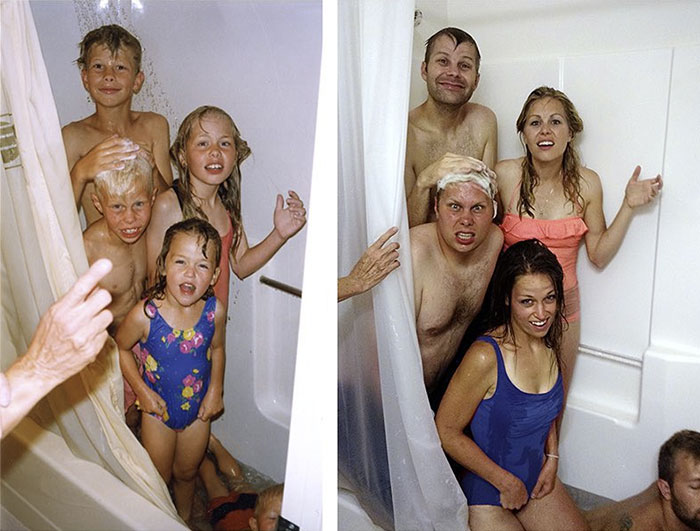 #2 For Our Father’s Birthday, We Tried To Take The Same Picture 20 Years Later. We Grew Up A Bit 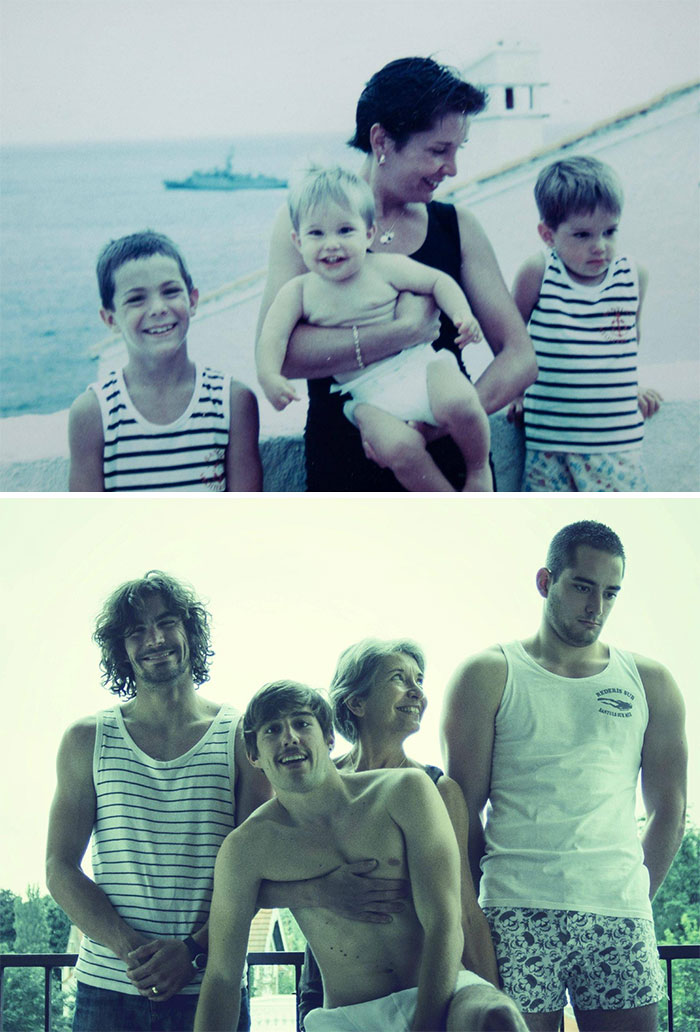 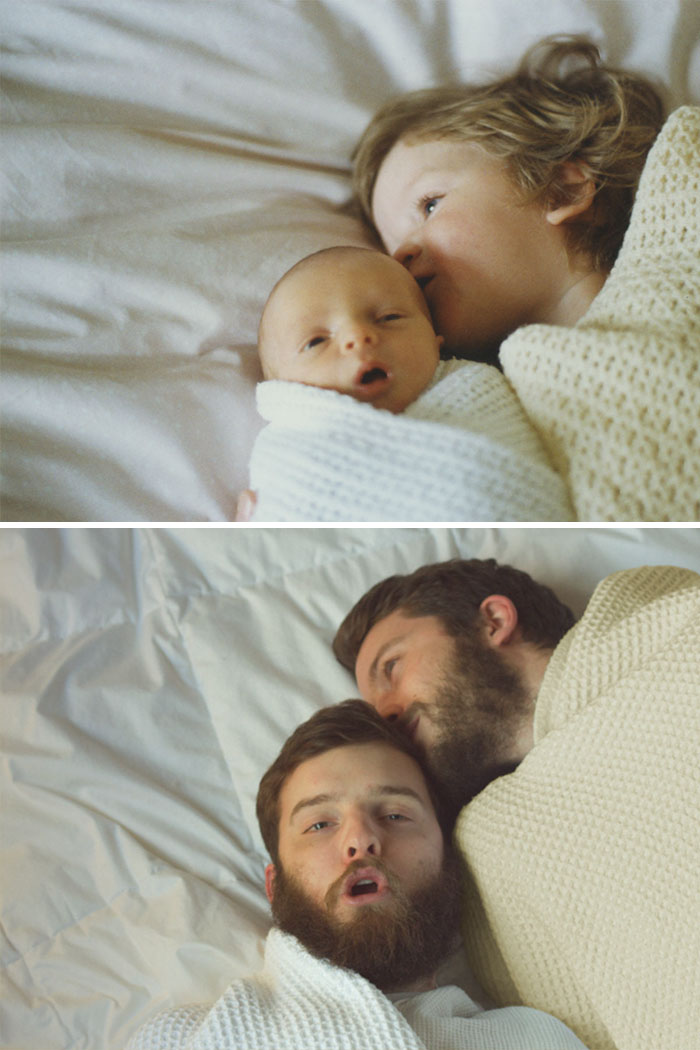 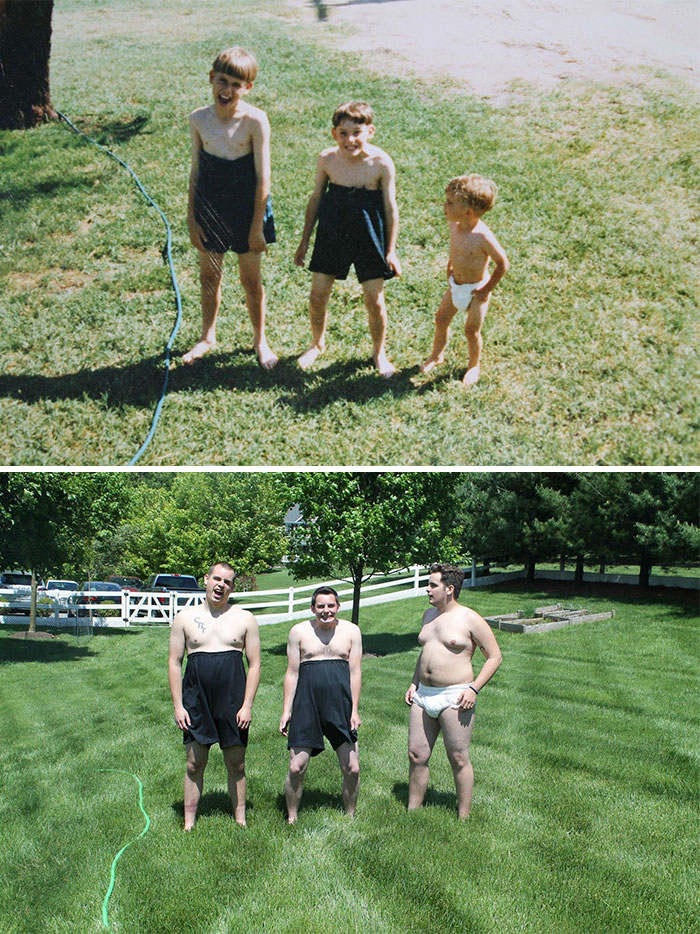 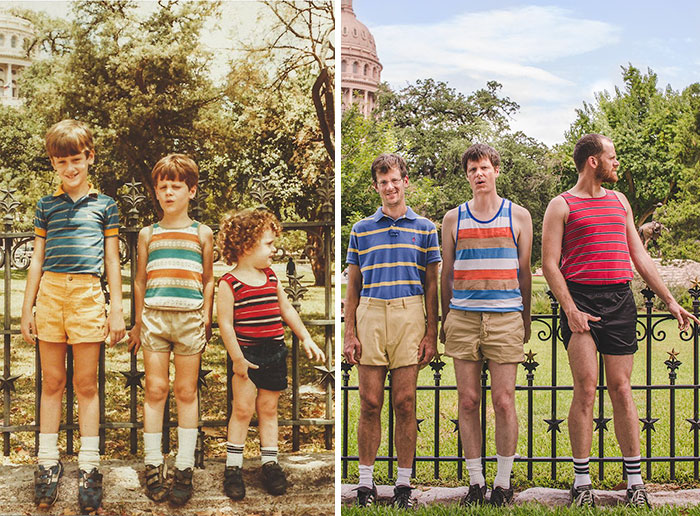 #6 A Childhood Recreation Pic Of Me, My Brother And Two Cousins 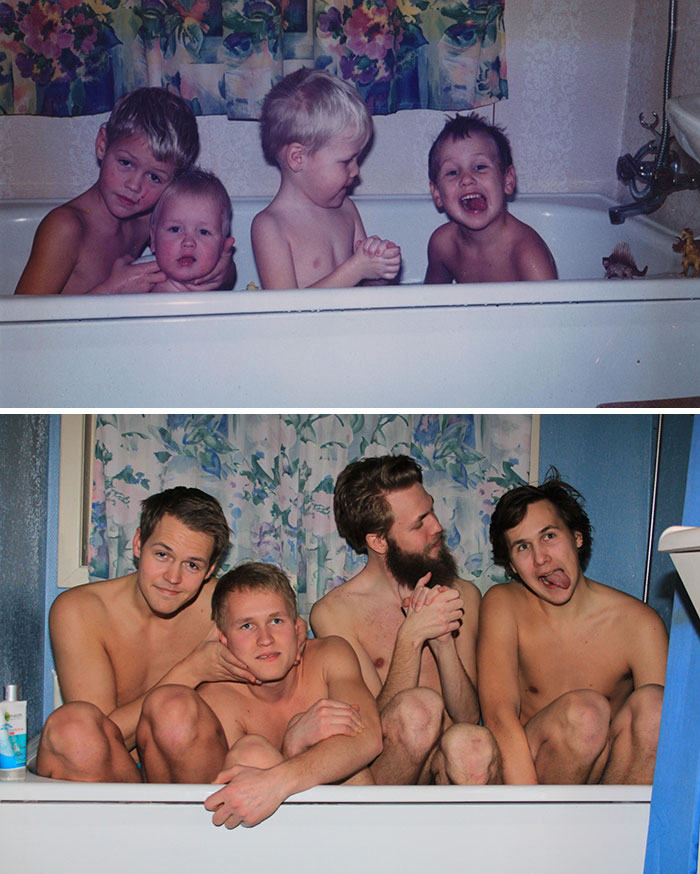 #7 We Did That Thing 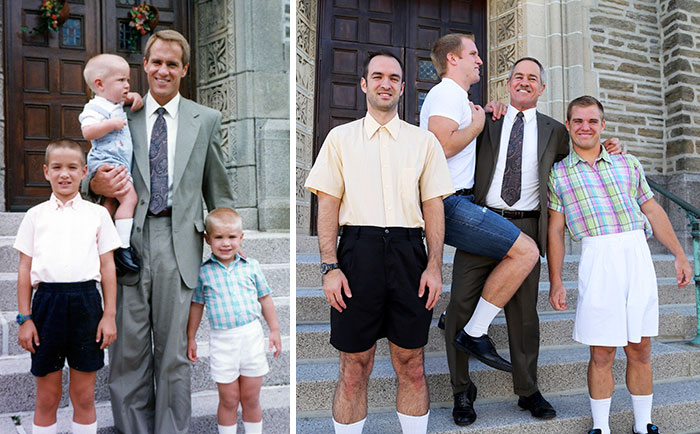 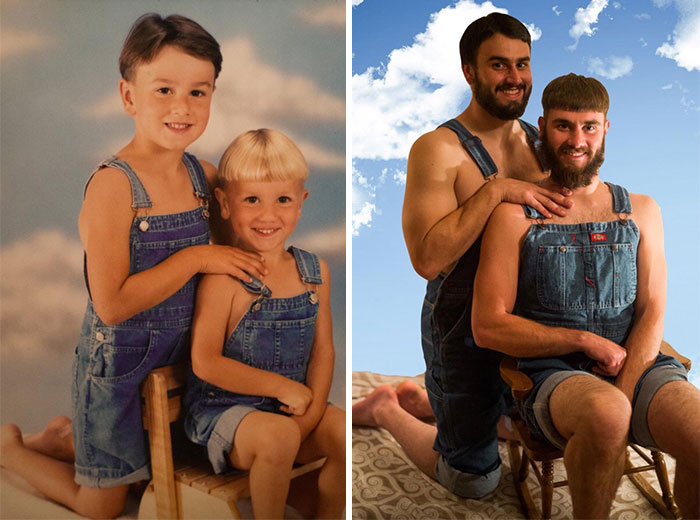 #9 Brother And Sister, Then And Now… 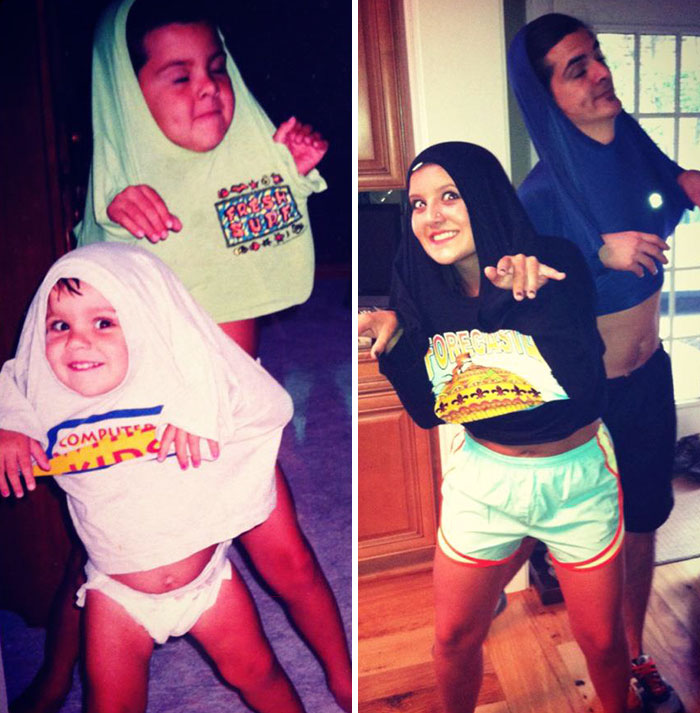 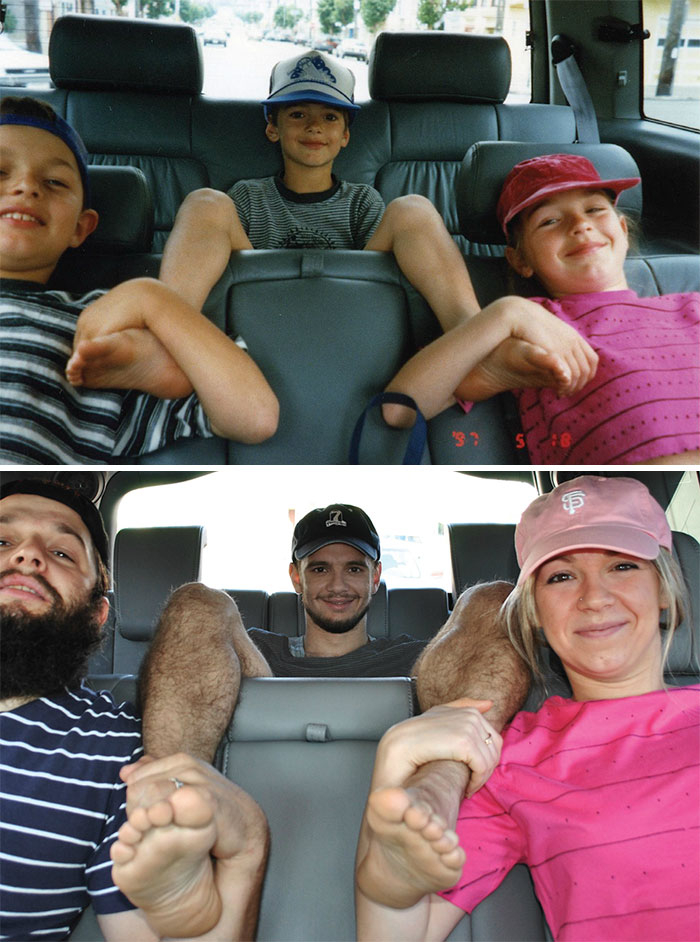 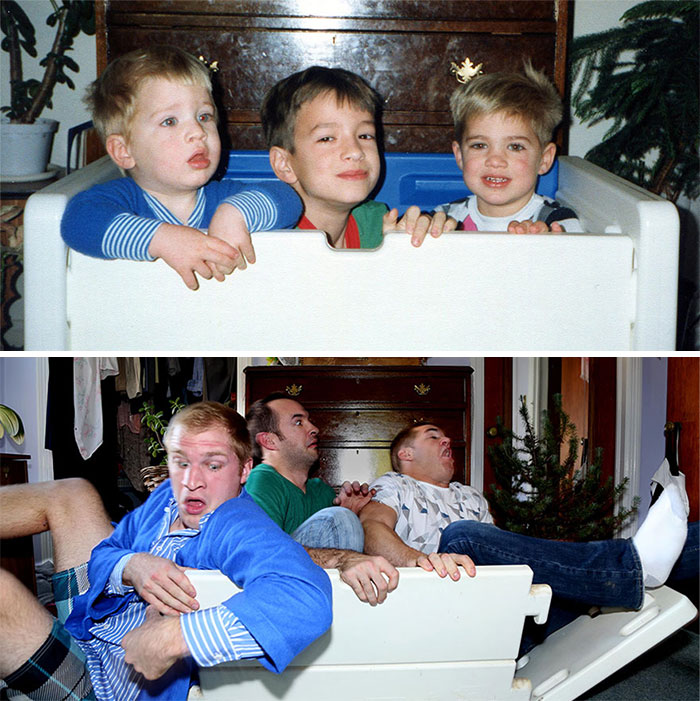 #12 11 Years Later: Burger King Still Sucks And My Only Friends Are Fucking Weird 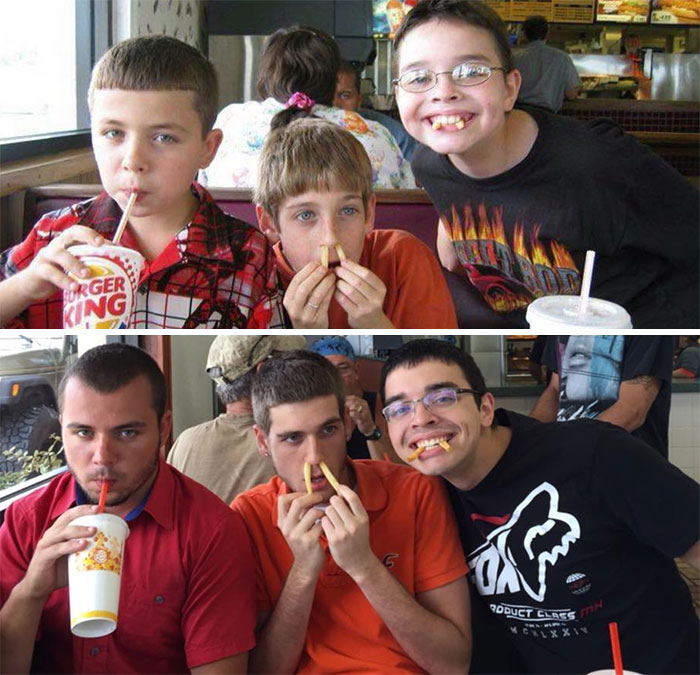 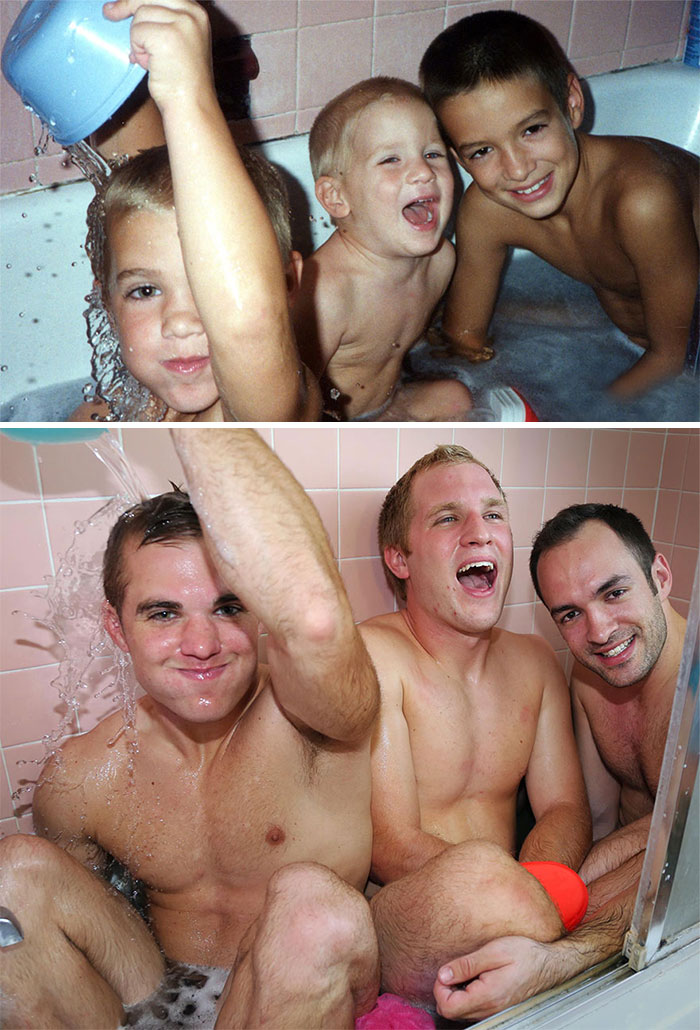 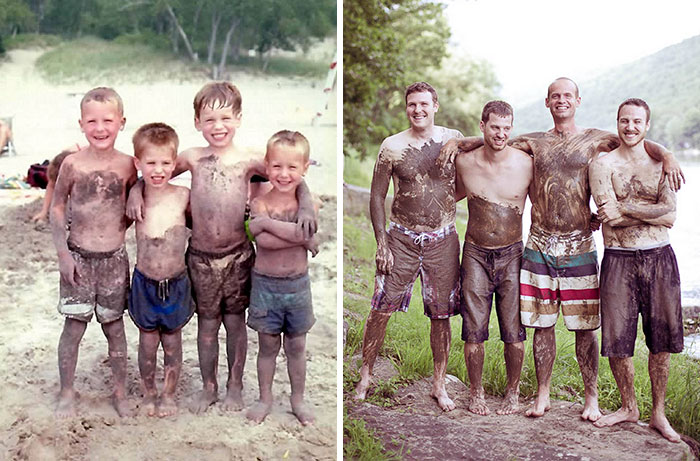 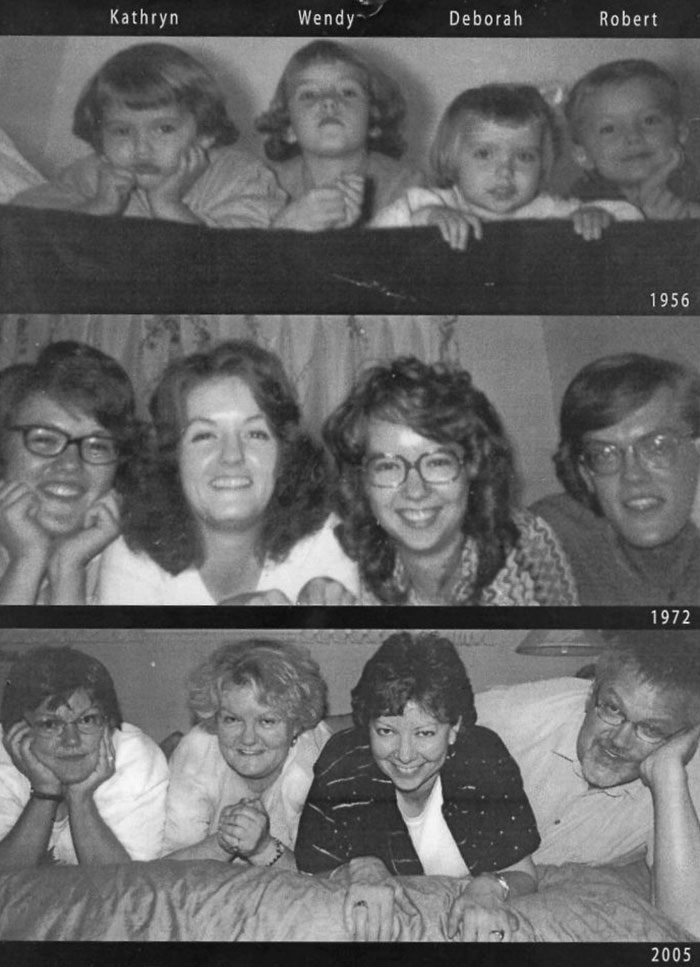 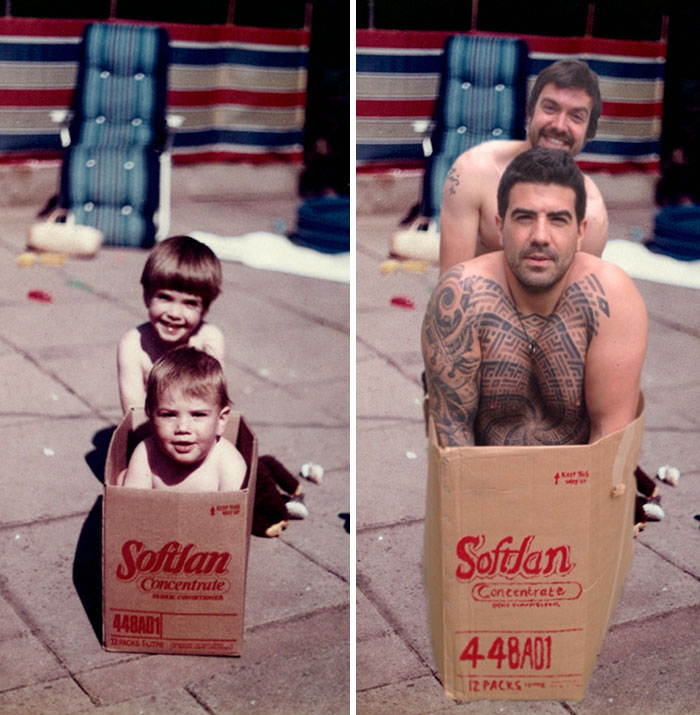 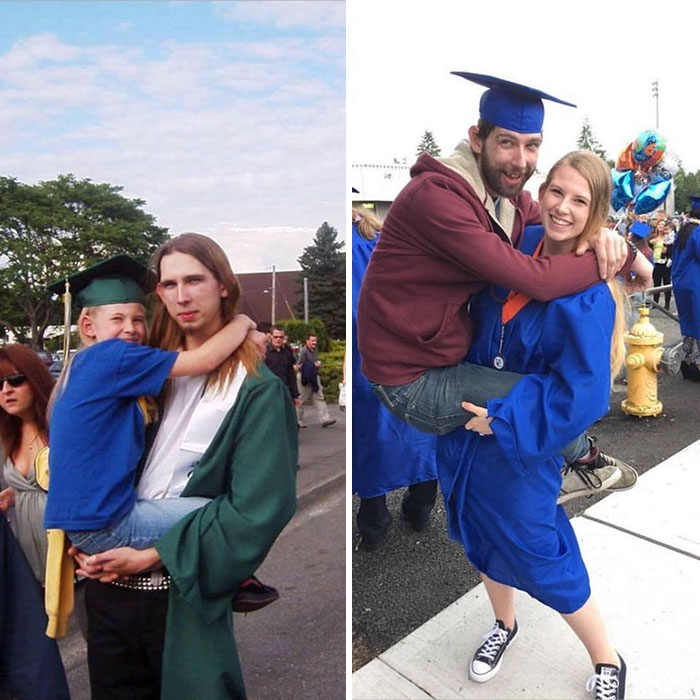 #18 Brother And Sister Still Love Playing In The Sand 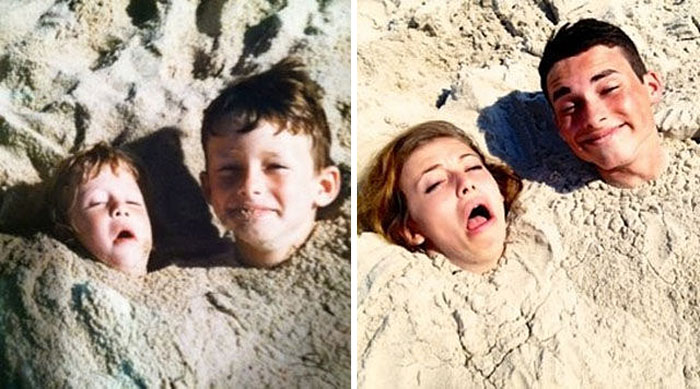 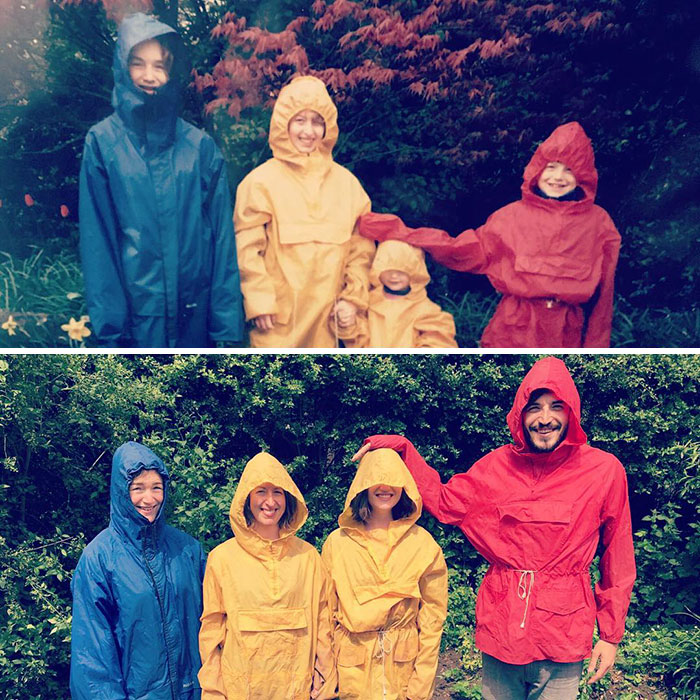 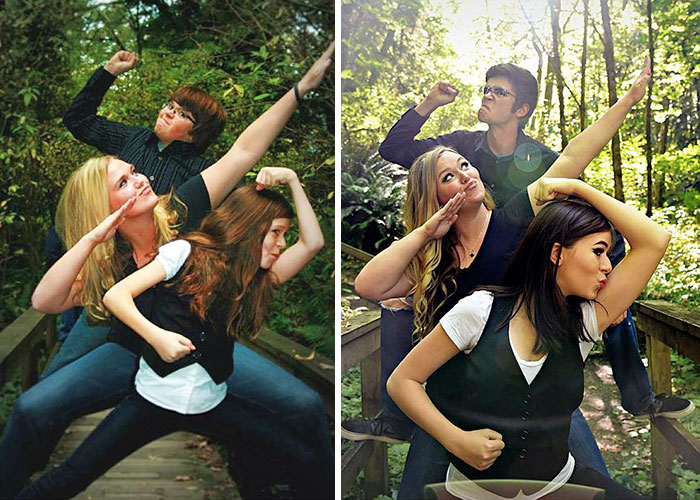