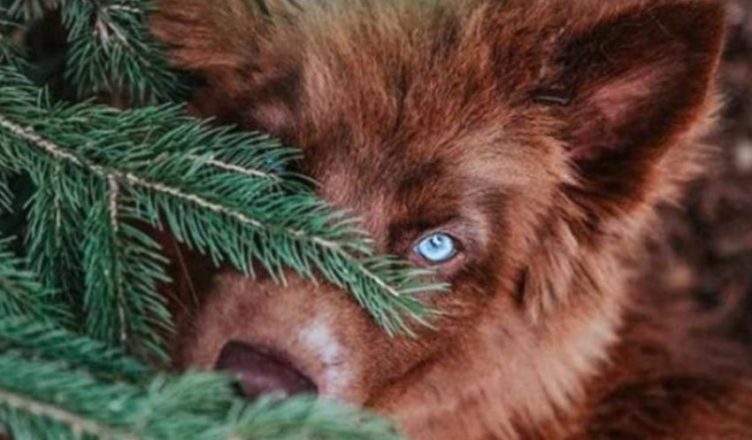 Take a look at this stunning Siberian husky with a rare brown color! 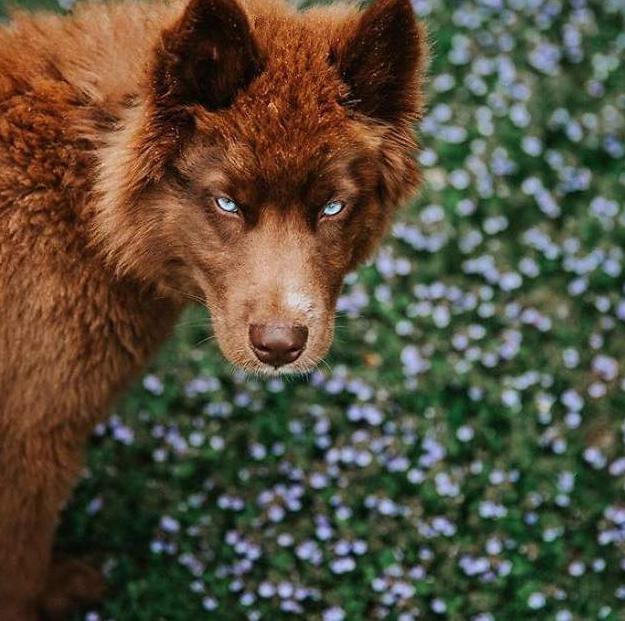 This is a new celebrity on the internet and almost 120 thousand people have already subscribed to it on Instagram.

Furthermore, the dog has a rather original nickname SeQuoi, and Quoi in short.

Despite being a purebred husky, he has brown fur and brilliant blue eyes that are not native to the breed. 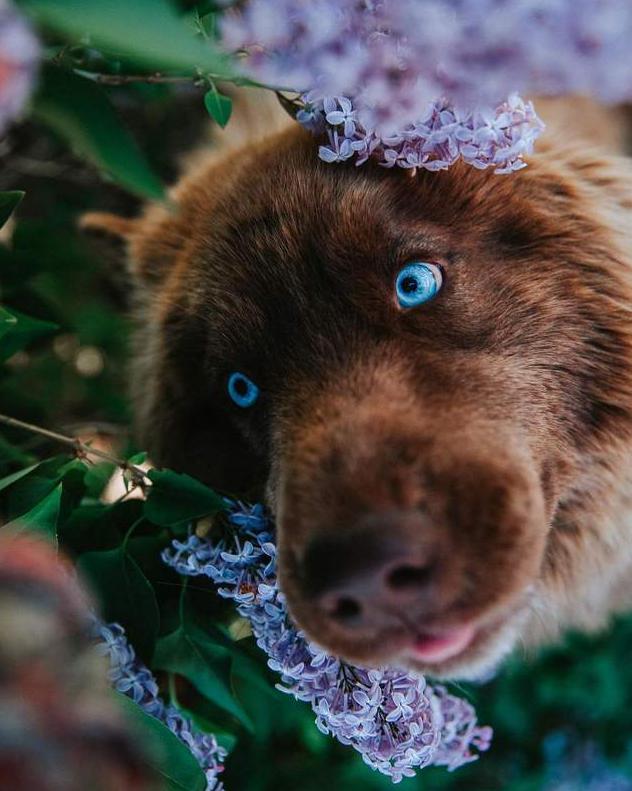 A brown husky is very rare and it has already become common for its owner to pay increased attention to the animal.

People stop to pet him, ask questions about him, and are surprised to learn that he is a Siberian husky, she says, despite the fact that he has a certificate proving it. 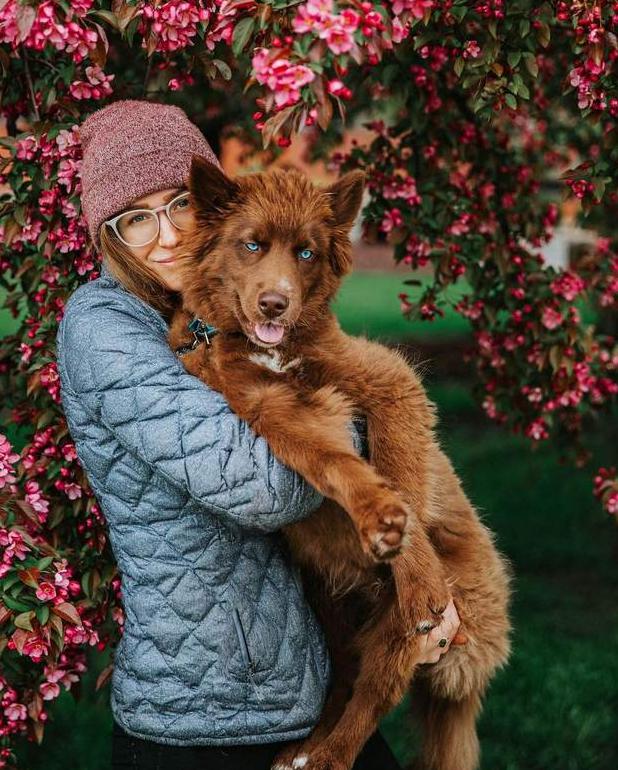 SeQuo’s owner planned to get another pet, but this magnificent dog quickly won her heart, and she recognized that this was exactly what she dreamed of, despite the fact that she was looking for something completely different. 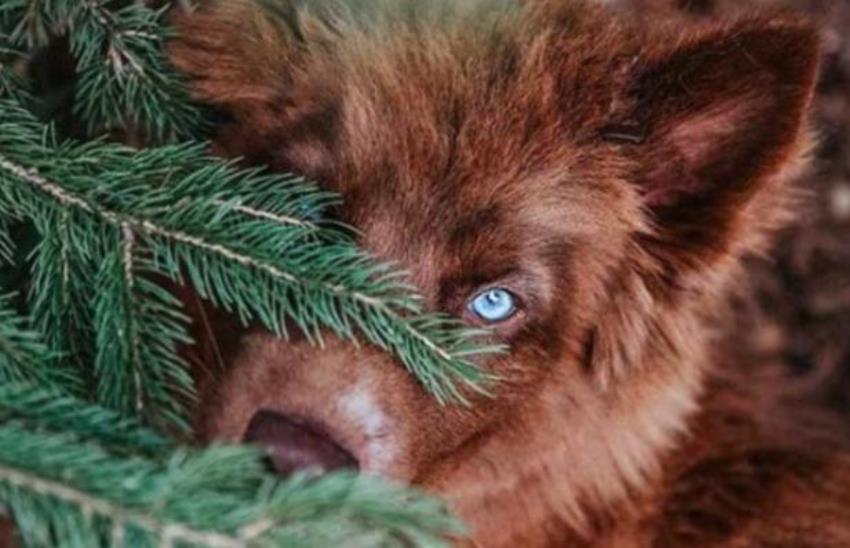 The owner of the gorgeous dog, Niki added that, in addition to the amazingly beautiful appearance, the dog has a very kind and cheerful disposition, besides he is incredibly smart and quick-witted.