At the gestation period of 28 weeks, a married couple was announced that one of the triplets’ life was at risk.

Chloe Dastan, who was 22-year-old, and her husband Roan were given a choice by doctors: premature birth of triplets with all possible consequences or they save the lives of only two children. 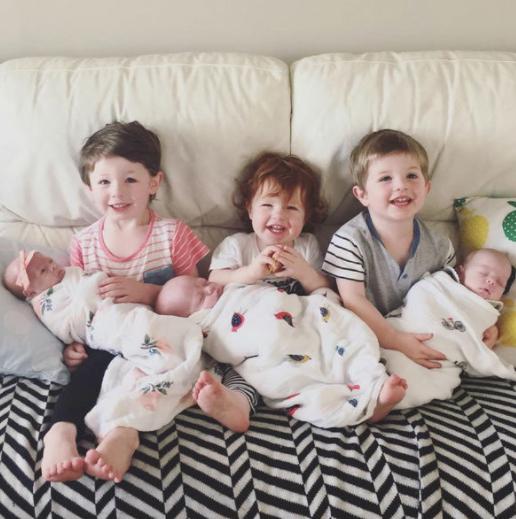 “We will not choose from our children, we need everyone!” The parents stated unequivocally.
The youngest girl from the triplets was born weighing only 600 grams, so Chloe had to stay with her daughter in the hospital for several weeks.

But, thank God, everything worked out in the end. 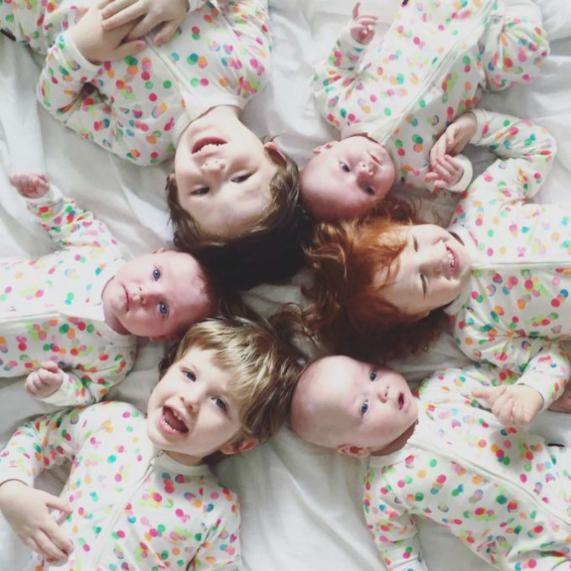 All three kids are alive and well!

Soon they were all reunited.

But the most interesting thing is that not only a delighted dad was waiting for them at home, but also three more brothers. 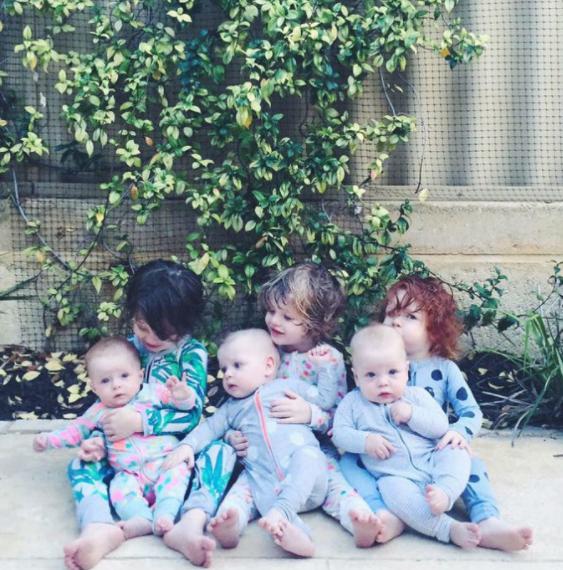 Now the mother of six children leads an interesting and touching blog about the life of her rather big family.

More than 350 thousand people have already subscribed to it, who adore this family and held their fists and prayed for them in a difficult moment.

If you’ve ever complained that raising two or three kids is hard, then look at Chloe.

It seems that this is the most serene and happy family despite what they had to go through.